Call of Duty: Mobile (Free) from Activision and Tencent has been getting updated regularly since it debuted on iOS and Android. It is on its fourth season right now with the next one arriving in the beginning of April. Today, Call of Duty: Mobile got a big update on iOS and Android that adds support for the next season, adds new maps, new game modes, new battle pass content, weapon balance changes, optimisation across the board, a new battle royale mode, and more. The update size is listed as 2.1GB on iOS. Watch the trailer for the new map added below: 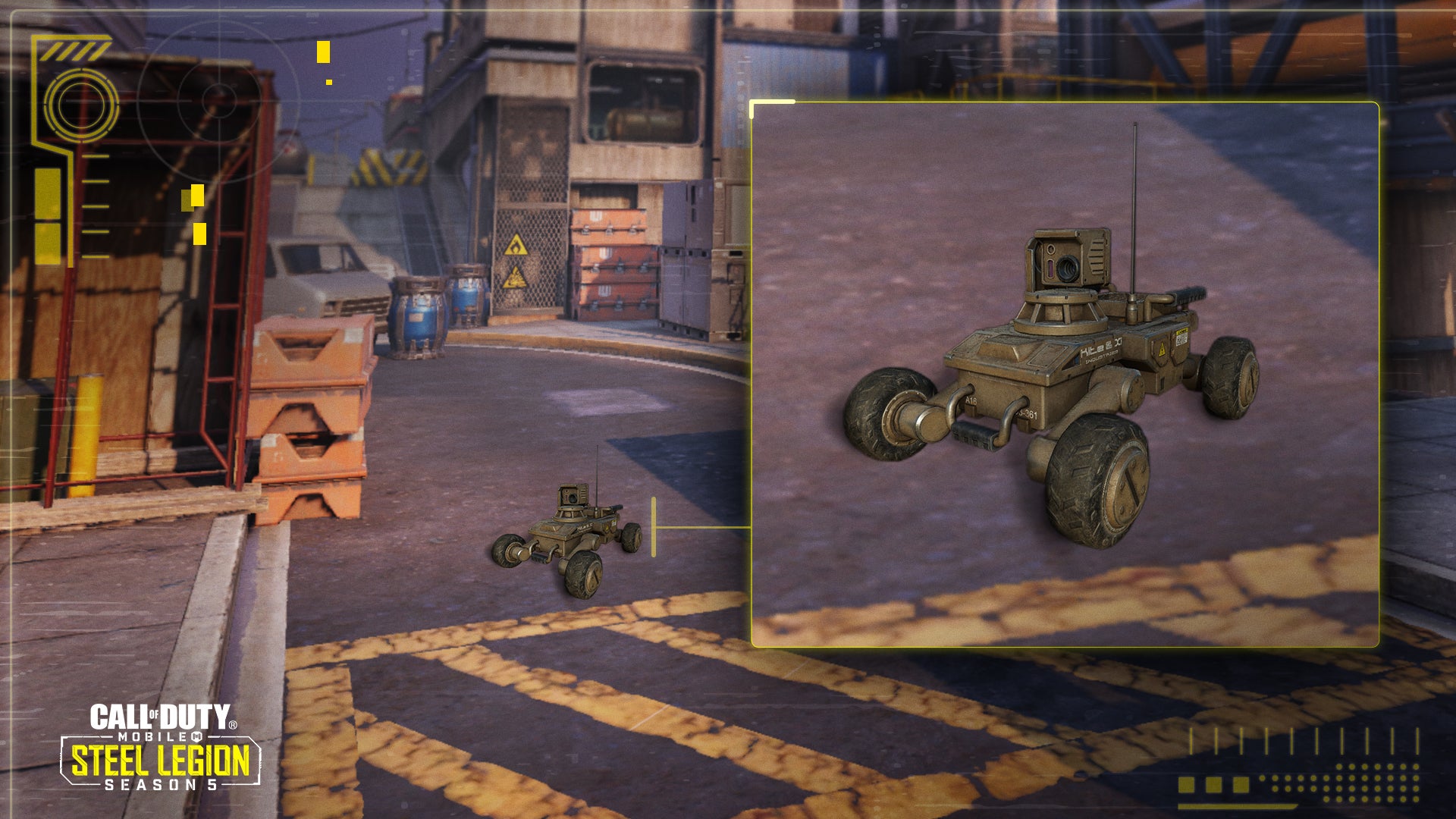 If you aren’t aware, you can create or login to an existing Call of Duty Account in game. If you’ve not played it yet, you can get Call of Duty: Mobile for free on the App Store here and Google Play here. Have you been playing the game with controllers or touch only on iOS and Android?