We’ve been covering SINoALICE for a while with the original Japanese release and the various announcements for the English version. SINoALICE was originally scheduled to launch last year through Nexon but it was delayed indefinitely ahead of its scheduled release. Since then, we’ve had no real information about whether the global launch was still happening or cancelled. Today, Pokelabo Inc. and Nexon Korea have revealed that SINoALICE will be launching globally this July through Pokelabo who are the original developers of the game with Square Enix in Japan and not through Nexon. Watch the trailer for SINoALICE below:

In addition to the new global release date, there will be a 100 daay countdown event leading up to the release featuring new content revealed on official social channels for the game. There will be more in-game rewards depending on how many reactions the social media posts get. While the NieR: Automata collaboration was already revealed, a new NieR Replicant event has been confirmed to take place after the Automata event. 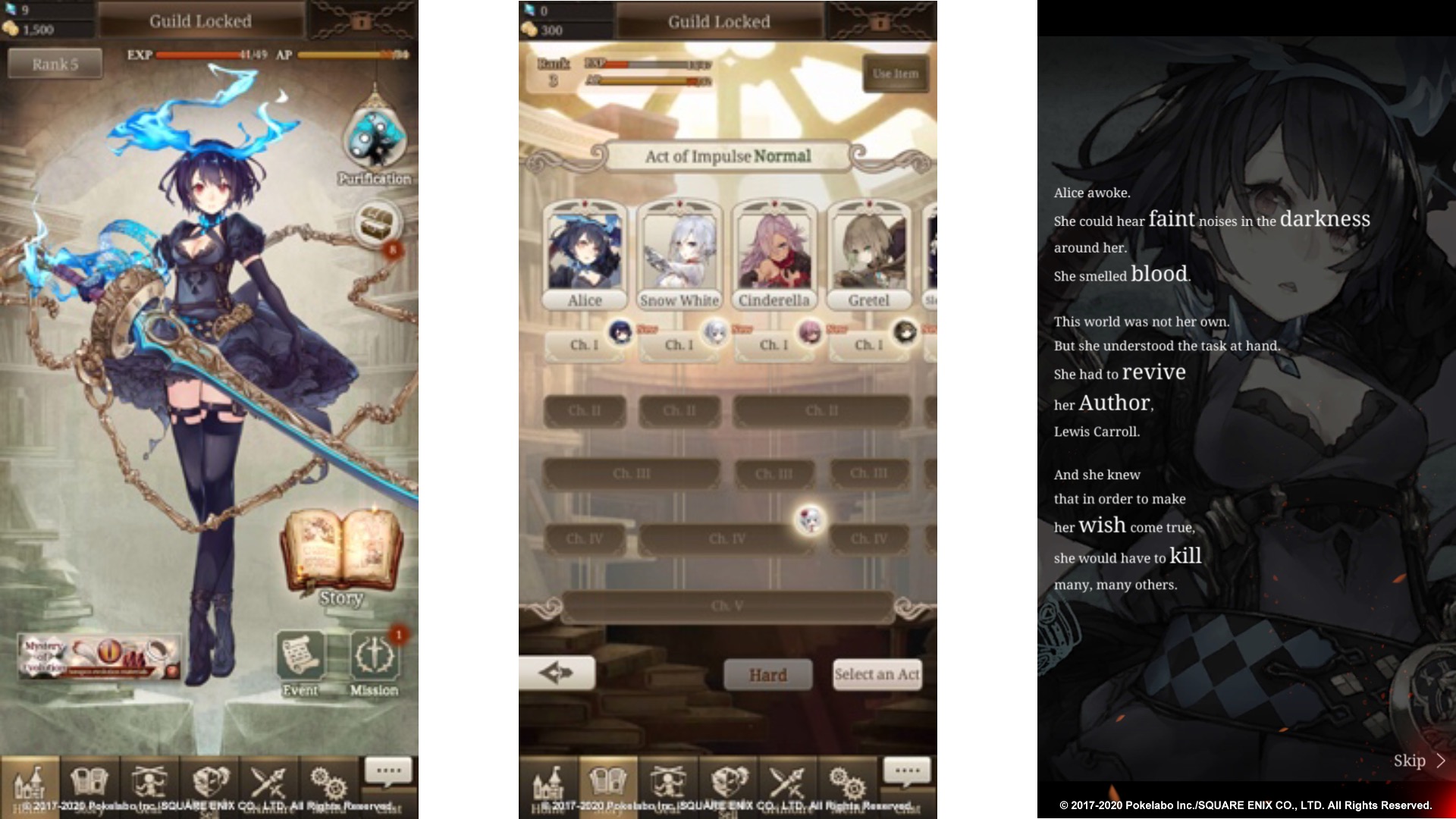 The official planned release date for the English version of SINoALICE is now July 1st. It will support Android 4.4 or higher with 2GB RAM or higher and iOS devices with iOS 9 or later inlcuding iPhone 5S, iPad Air, iPad mini 2, and later. You can pre-register on the new global website’s pre-registration page for SINoALICE here. Check out the new official website here. Have you played the Japanese version or were you waiting for the global release for SINoALICE?