The Android version of GWENT: The Witcher Card Game will be able to sync progress with the iOS and PC versions through a GOG account. If you pre-register for it ahead of its release in March, you can earn a special avatar that will unlock when you login to the game on Android. 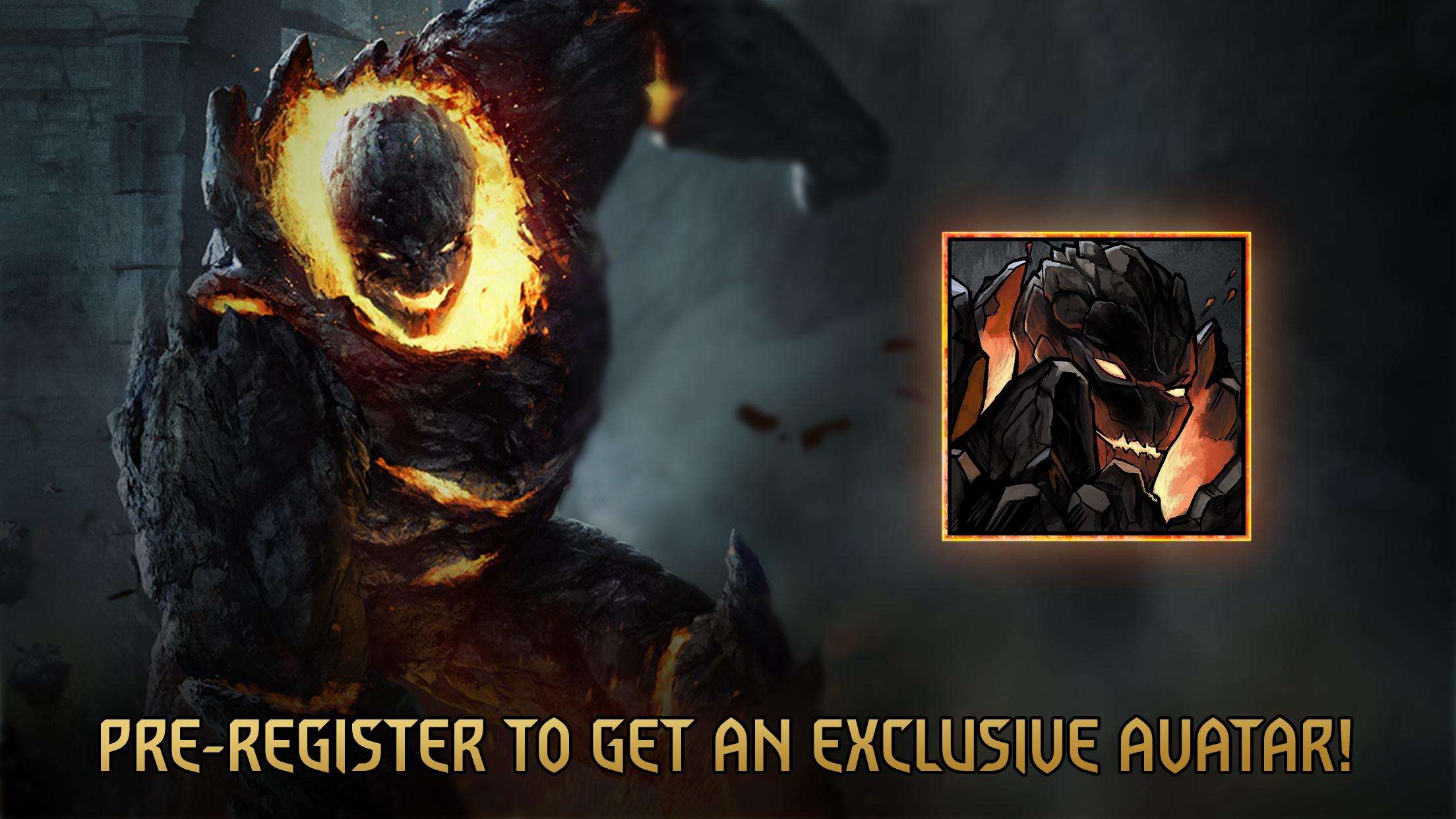