Around the time the Nintendo Switch was available, I saw a lot of dicussion about Rainway (Free) that would allow Switch owners to play PC games they own on the go through game streaming. That eventually never happened but I kept an eye on the service since then because it always had the best interface of all game streaming services. While a bit late to the party with Steam Link allowing for game streaming already, Rainway aims to do more with support for non Steam games as well. In fact the Rainway dashboard detected my older games that I have installed through GOG as well. 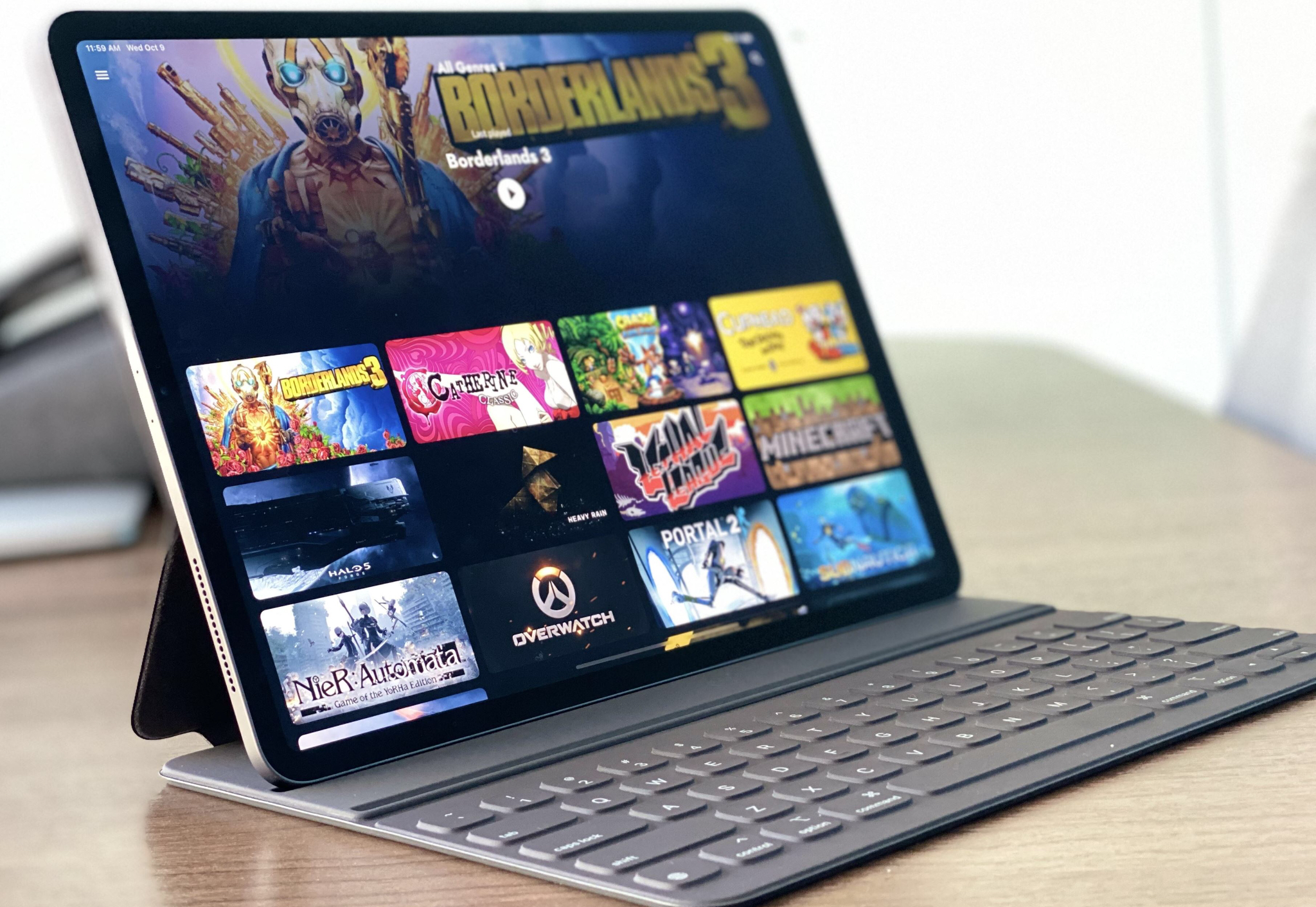 Rainway is available for free and to coincide with the iOS app launch, Venture Beat has an interview with Andrew Sampson (CEO of Rainway) where they talk about monetization and more. As of now, the company is not looking to ask users to pay and wants to focus on the product itself. I will be trying it later today to see how games like Total War Three Kingdoms and Ace Combat 7 work on my iPad. To get the app setup, you need to download the Rainway dashboard and link it to the iOS app once you setup an account.

Rainway supports MFi, PS4, and Xbox One controllers in addition to touch controls. If you’re interested in checking it out, you can download Rainway for free on the App Store for iOS here. It is a universal app. Have you been using Steam Link or any other streaming service for your PC games?