A new mobile MMORPG based in the Final Fantasy XV universe is currently in the works, as reported by Enduins and relayed via industry analyst Daniel Ahmad on Twitter. Square Enix is collaborating with Korean developer JSC and prolific mobile developer GAEA to develop the upcoming game, which will feature large-scale multiplayer and take place in a parallel world to the original Final Fantasy XV that released in 2016. The story will begin shortly after Prince Noctis sets out on his journey, and will see your player character traveling with friends and saving the world from threats. The settings will be familiar Final Fantasy XV locations as well as new expanded parts of that universe, including the Great Pagoda and “continents floating in the sky." 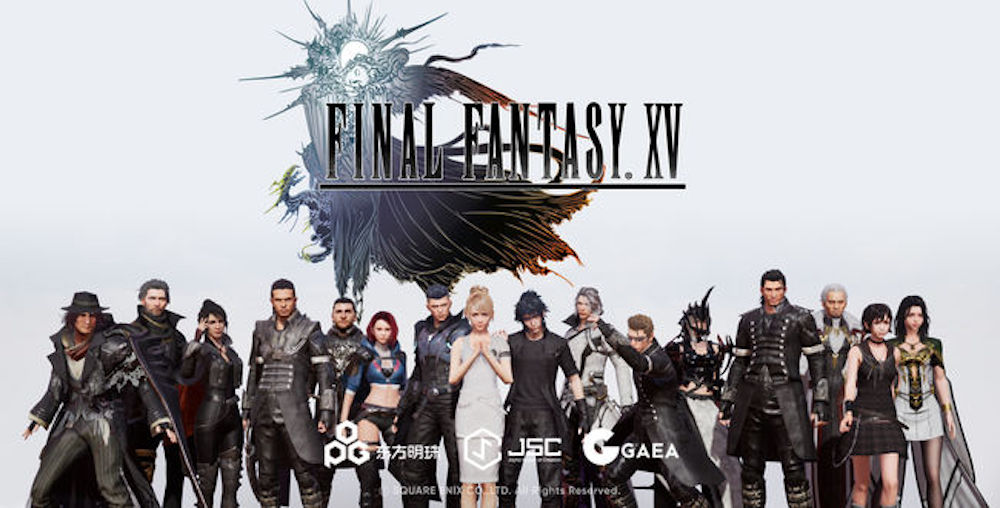 Interestingly, Ahmad notes on Twitter that this game was originally announced back in 2017 with a planned release in 2019, but in Mainland China only. Today’s news indicates that the project has grown in scope since then, as a third developer has been added to the collaboration, and a global release is now planned making this pertinent to our interests here in the US. Final Fantasy XV is no stranger to mobile of course, as Final Fantasy XV: Pocket Edition (Free) released in early 2018 and offered up more or less the full Final Fantasy XV experience from consoles but with a more battery-friendly graphical style. It will be fun to see where this new Final Fantasy XV mobile experience takes us, and more information as well as a game trailer should be revealed sometime in the first half of 2020.