At E3 this year, Square Enix surprised many people by announcing a localisation of not one but two SaGa games. SaGa Scarlet Grace: Ambitions ($29.99) is an enhanced version of the game that released on PS Vita in Japan back in 2016. Romancing SaGa 3 which recently launched on iOS, Android, and many more platforms, is a remake of the original in the style of Romancing SaGa 2 ($17.99) and you can read our review of that here. SaGa Scarlet Grace: Ambitions includes new characters, improved graphics, new voice acting, and a lot more. Watch the original trailer for it below: 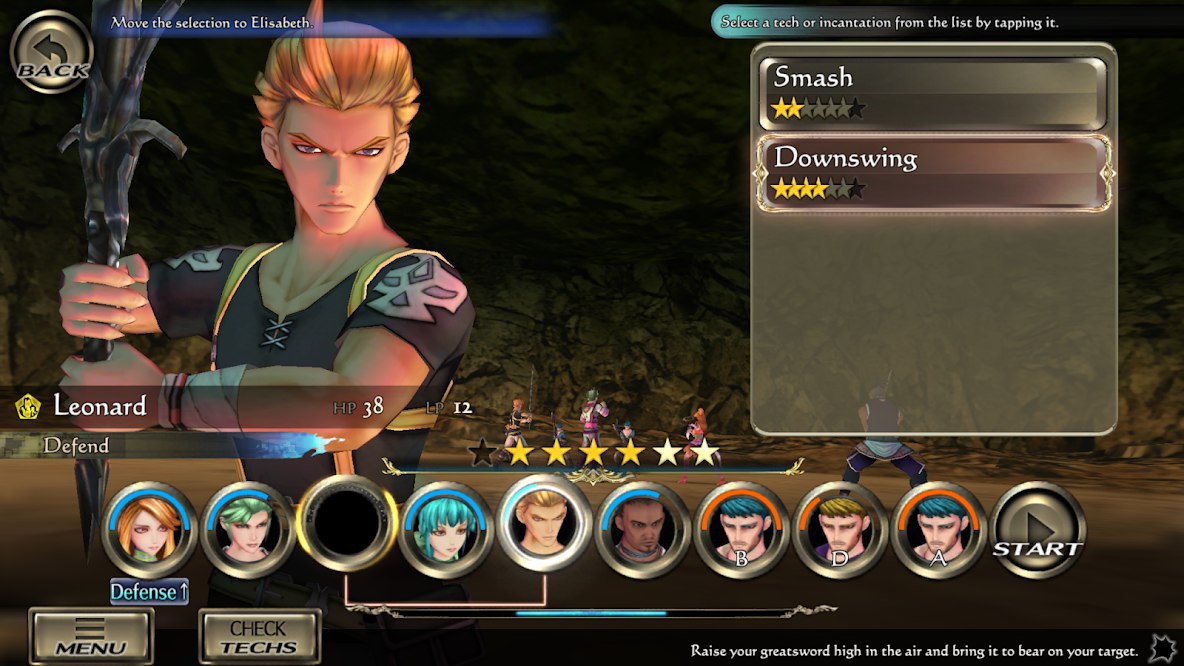 SaGa games always had a lot of freedom and what I’ve seen of SaGa Scarlet Grace: Ambitions makes me think this will give players even more options in the world. It is available at 20% off until January 5th, 2020 on iOS, Android, Nintendo Switch, PS4, and will be on Steam in the next few hours. If you’re interested in checking it out, SaGa Scarlet Grace: Ambitions is available on the App Store for iOS here and Google Play for Android here for $23.99 down from its regular price of $29.99. It is great to see Square Enix release games like this day and date on mobile in the West alongside consoles. Check out the official English website here. Have you played Romancing SaGa 2 on iOS or Android yet?