You’ve probably familiar with Krillbite’s work. They’re the ones who brought us Among the Sleep, an awesome and scary game that showed us the horror of a broken home through the eyes of a baby. Such a cool and creative concept.

And now, they’re finally back with a new Apple Arcade game. This time we’re looking at the horrors of being an adult living a meaningless, monotonous life in a world that doesn’t care about you, leaving a void inside and craving any form of human attention. Did I go too far? I think I went too far.

The game is called The Mosaic. You play as an ordinary man, living an ordinary life in which nothing seems to happen. You have no partner, no friends, no one. You wake up to go to work to then go back to bed. You are isolated from a cold, dark world while still being part of it.

All this changes one day, as different things start to occur. Butterflies, musicians, and talking fish appear out of nowhere to help you understand that what you’re doing is not living.

Mosaic is not a scary game, but its environment is scary. Everything seems cold and dark. Sometimes it gets too dark, so it’s hard to see what’s going on or where you are. Still, everything in the game, from the music to the atmosphere gives you a creepy feeling that something scary might happen. But nothing bad really happens. In fact, nothing really happens.

The game takes place in the span of a few days. And every day is basically the same. You wake up, check your phone, get ready for work, and start your commute. Once you’re done, you start your actual job, which is extracting resources to deliver a milestone. 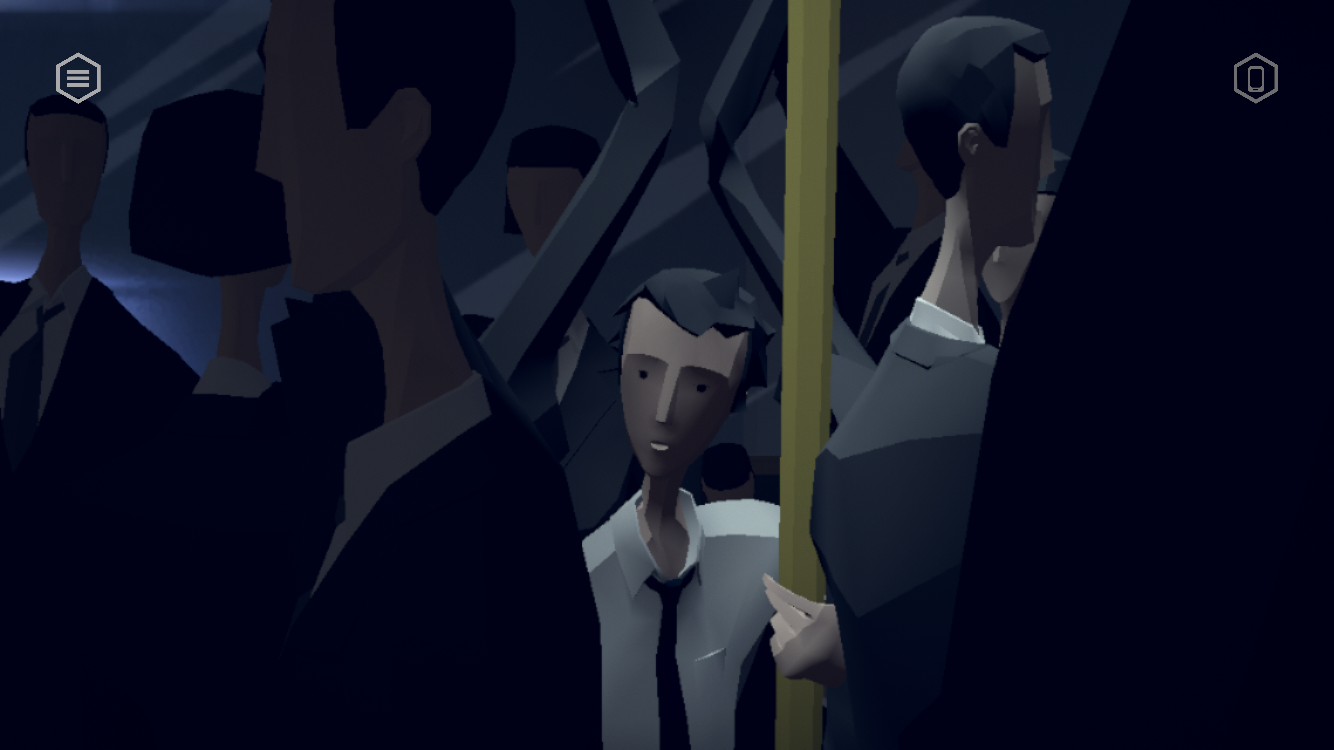 Sure, as you make progress, you get to see more of the protagonist’s life and development. Still, every day is the same repetitive tasks. Now, you might think this makes the game boring, and you’d be partially right.

However, more than a game, Mosaic is an experience that showcases the real problem that is modern isolation. Throughout the game, you’re mostly invisible. In your job, you’re nothing but a number on a server. In your life, people literally avoid you. They don’t make eye contact, and they literally walk away from you.

Krillbite does a great job of making you feel the fear of loneliness while being surrounded by thousands of people. People that actually feel the same way you do, but they’re too invested trying to get joy out of their smartphones that they forget how to interact with someone in real life. Some of you might have felt this. I know I have. And looking at it from this perspective makes you think about your own life as well. 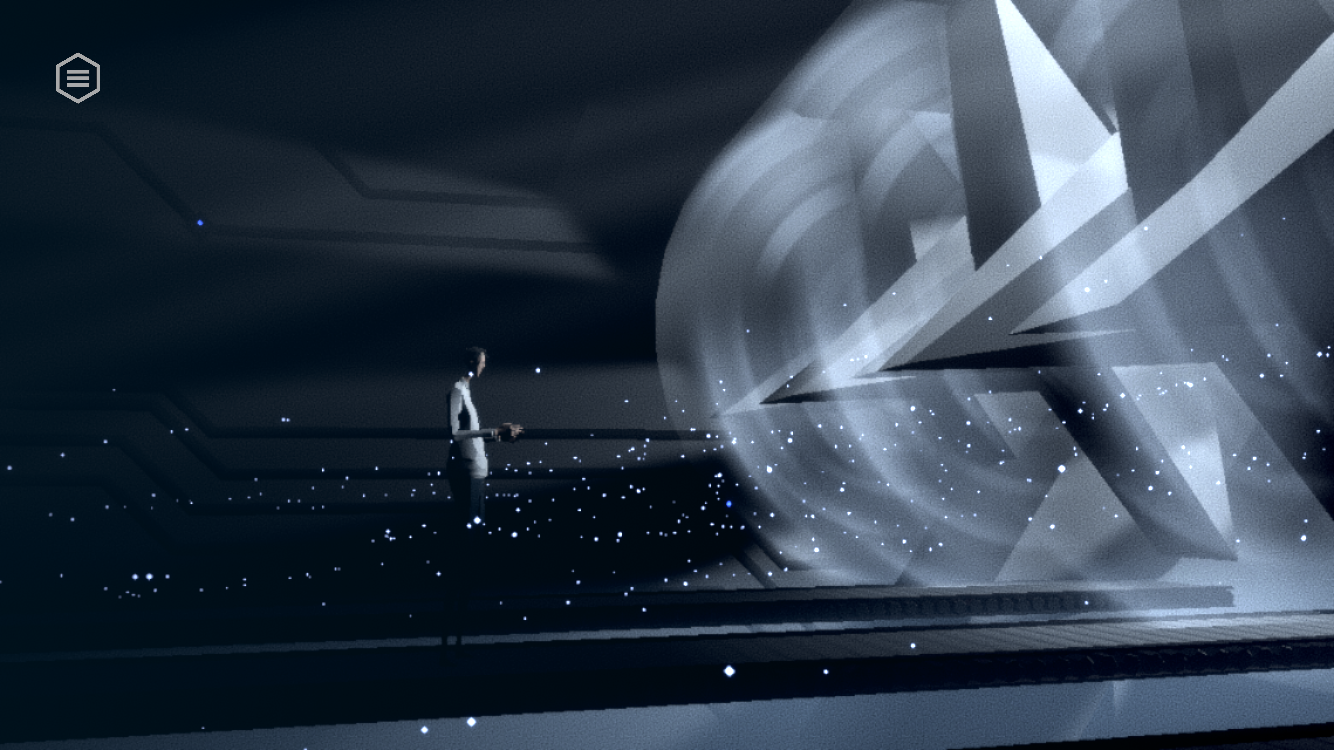 That being said, most people won’t think about Mosaic as hard as I’m doing it right now, and if you’re just looking for a game to play, you might find this game quite slow and even frustrating.

Which brings us to the worst part of Mosaic: Its controls. When you’re using your screen, you don’t have much control over the protagonist. Or at least, as much control as you should. Honestly, throughout the game, I never really knew exactly how you control the character. Sometimes he moved by sliding my finger, sometimes it worked just by tapping.

One thing is certain, it was never easy. I got stuck on walls even if I wasn’t touching them. The perspective didn’t help either. Moving towards or away from the screen was the hardest thing in the game. If you combine this with you not knowing where to go or what to do and you’ll get frustrated.

I can see people divided by this game. On one hand, you have an experience that some of us might even need to experience to put out lives in perspective. On the other hand, people that only want to play a game will not enjoy it as much.

Overall, Mosaic is a game you should try for yourself. Its story, although a bit short and predictable, is appealing, relatable and rewarding in the end. However, the experience of the game might not be enough to tolerate the bad controls and monotonous gameplay.

NOTE: The Mosaic is available on mobile exclusively as part of Apple Arcade, a premium gaming subscription service from Apple. Without being a subscriber to Apple Arcade you cannot download and play this game. Apple Arcade is $4.99 per month and does come with a free one month trial, you can learn more about it on Apple’s official website or by visiting our dedicated Apple Arcade forum.