Call of Duty: Mobile (Free) from Activision and Tencent finally arrived on iOS and Android worldwide recently after a soft launch in a few countries including Australia and then Canada on iOS. Activision’s flagship franchise is still very popular on mobile through the polished Call of Duty: Mobile. Earlier this week, Activision announced that the super popular Call of Duty Zombies game mode would be making its way to mobile alongside some other requested features. While a new battle pass is coming, it will go live a few days later. 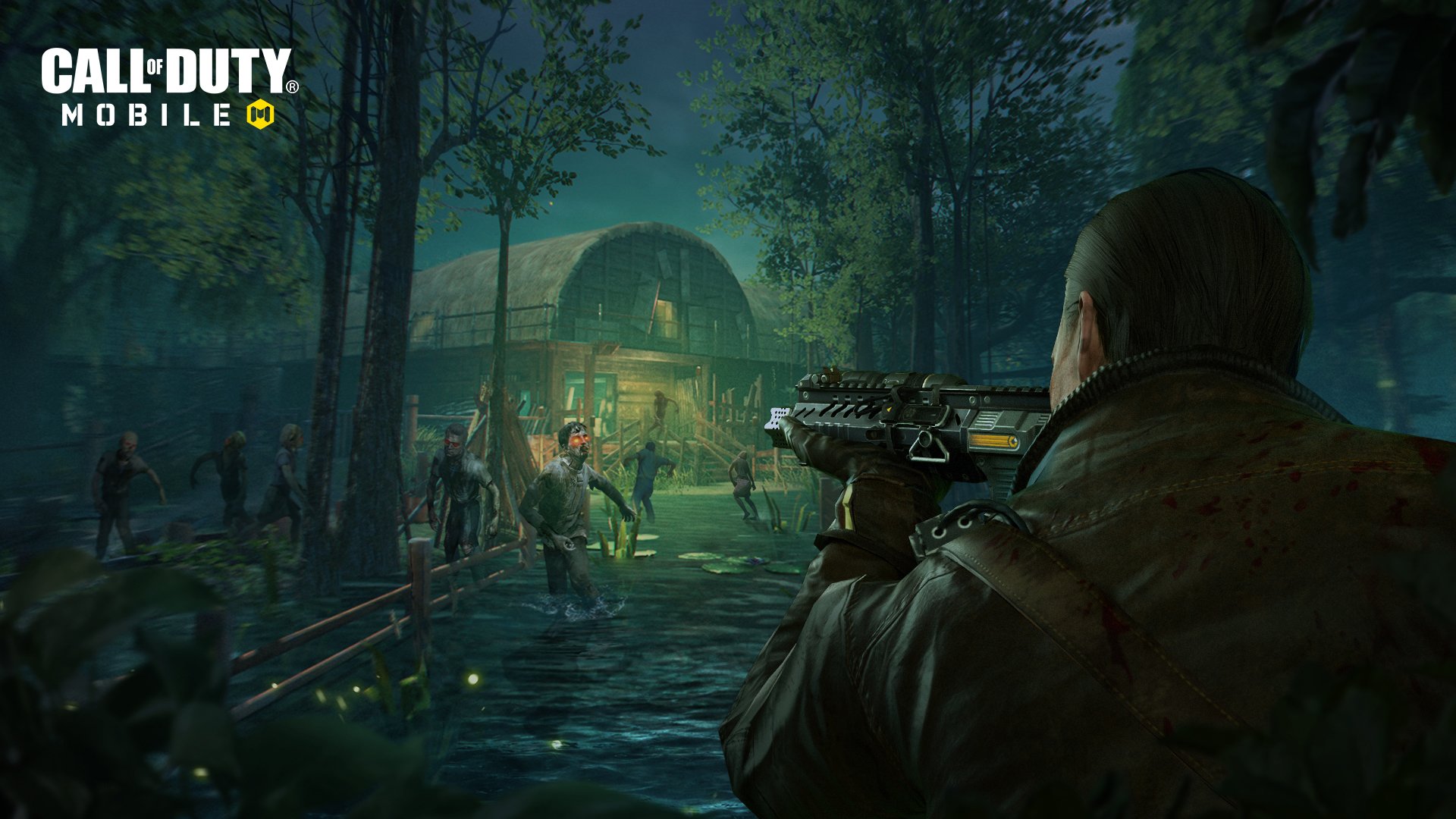 Call of Duty: Mobile‘s zombies mode arrives tonight at midnight or 9 PM PDT on iOS and Android. This will be the game’s first major update since launching and it also includes a highly requested feature and a new battle pass that will go live in a few days. Controller support will be in the game as well with tonight’s update. Details on matchmaking with controllers is not available right now. The update also includes new maps which is always a good thing. If you’ve not played it yet, you can get Call of Duty: Mobile for free on the App Store here and Google Play here. Were you waiting for controller support to give the game a shot on iOS and Android?