Way back in early 2016 (wow, has it really been that long?) developer Orangepixel released Space Grunts, a turn-based roguelike for people who don’t typically like turn-based roguelike games. What that means is that Space Grunts retains the tactical turn-based decision making but speeds up pretty much everything else, making the pace of the game feel more in line with the action games that Orangepixel is known for. In fact, Space Grunts originally began life as a turn-based version of Heroes of Loot. For the most part they nailed it, and we enjoyed Space Grunts a lot in our review and I think it’s one of the standout titles from this developer. Well the time has come to revisit the Space Grunts world as Orangepixel has formally announced a sequel called Space Grunts 2, which takes the same fast-paced ethos of the original but adds in card-battling mechanics. Here are some screens. 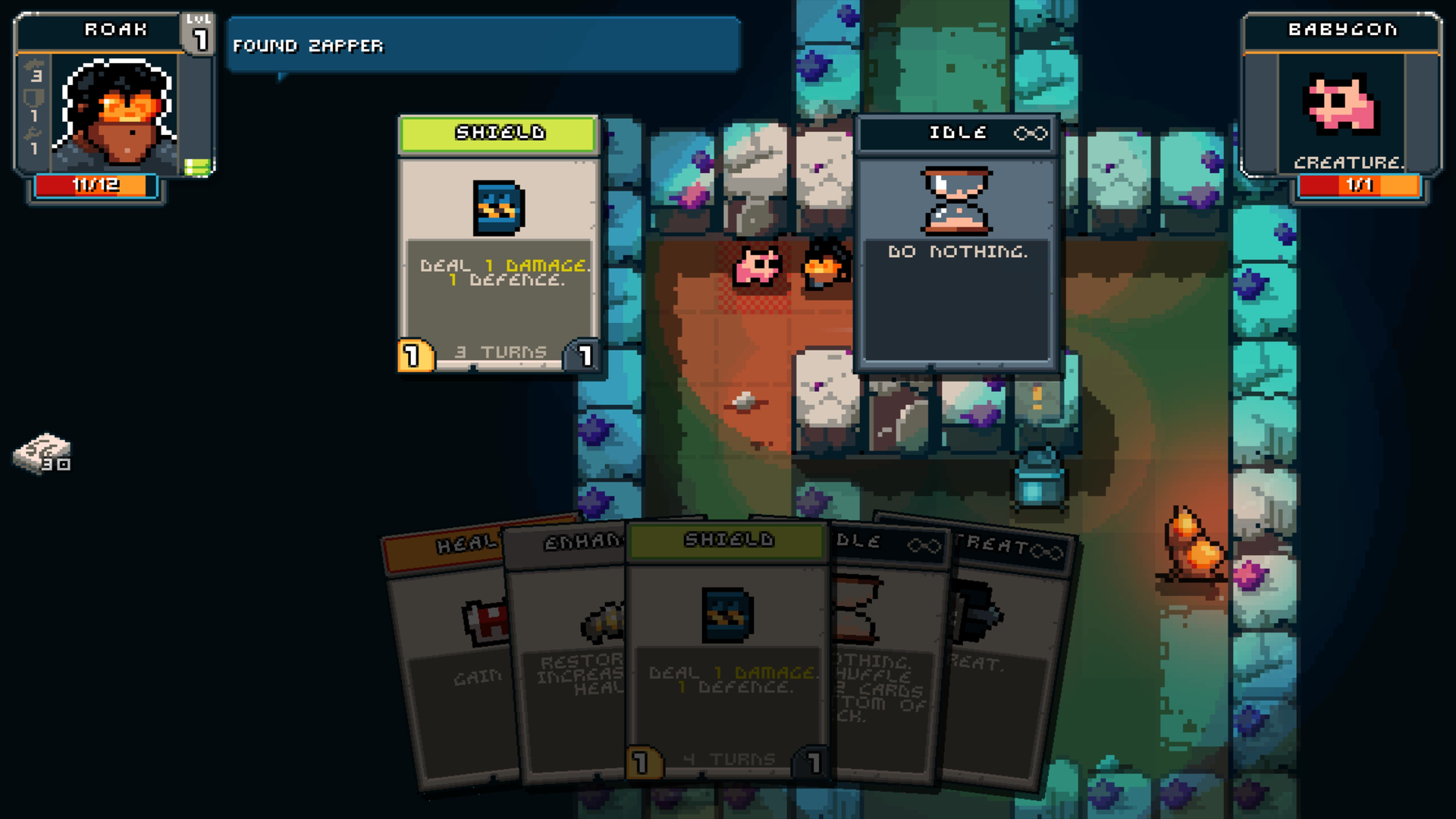 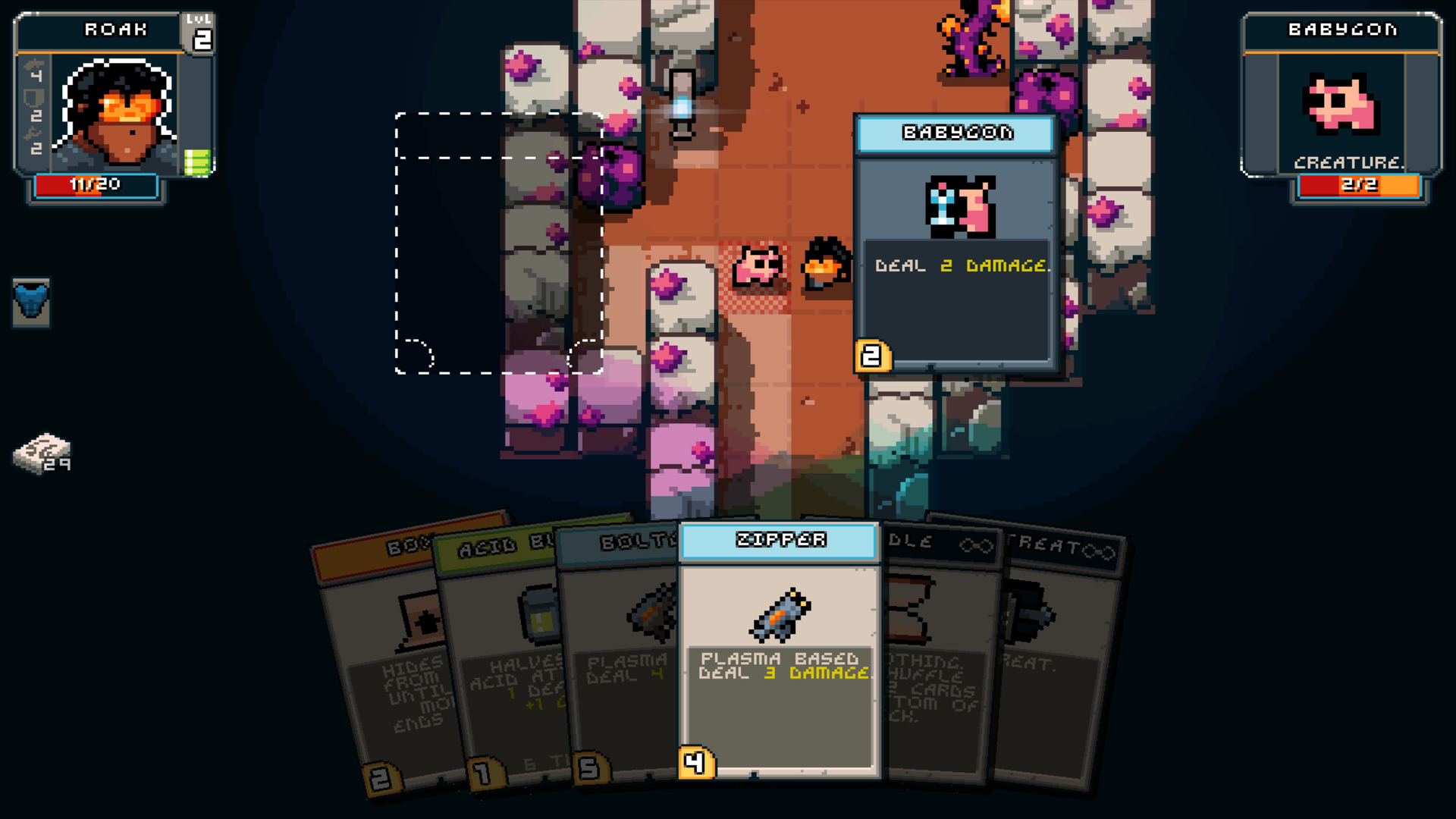 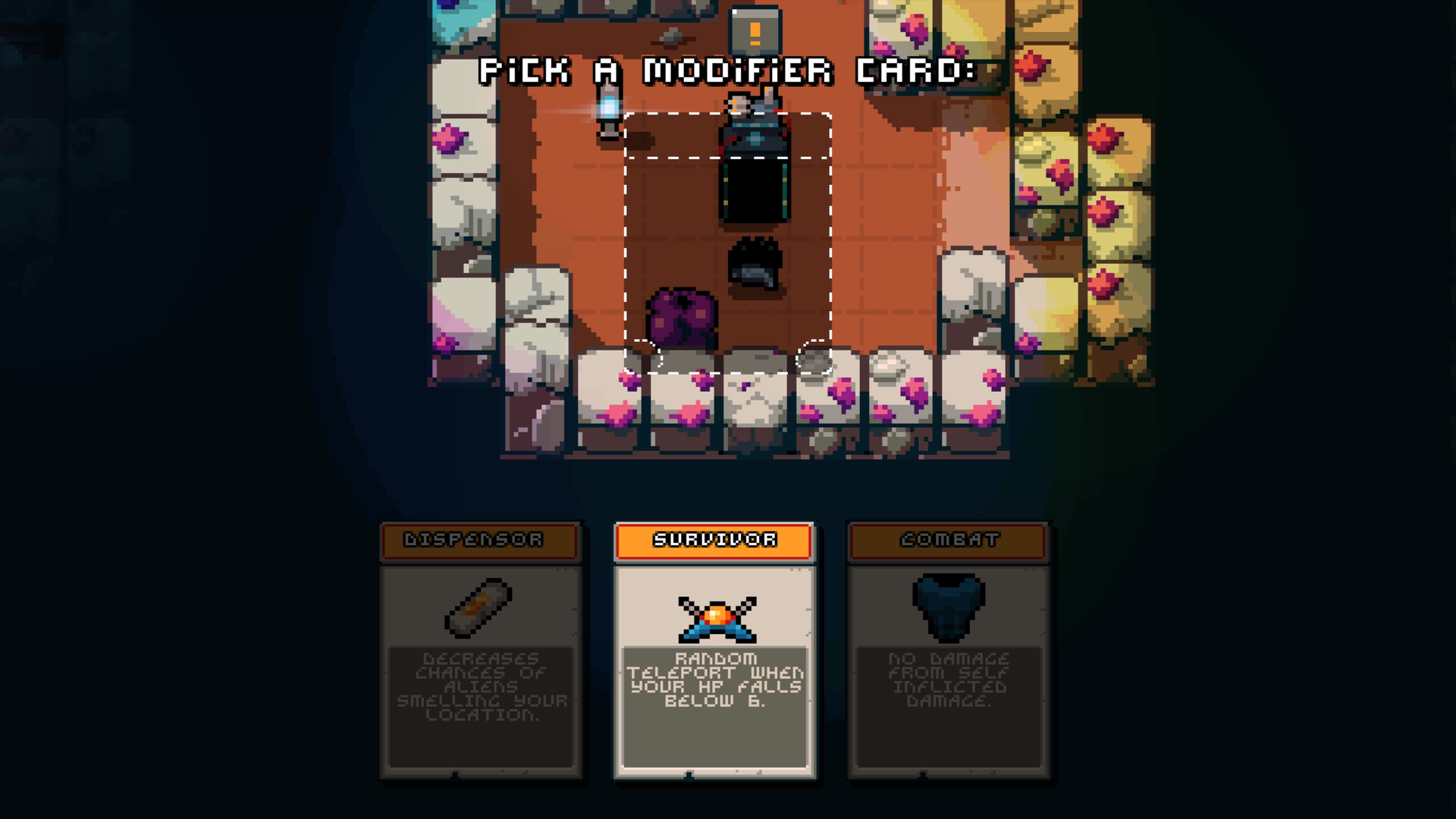 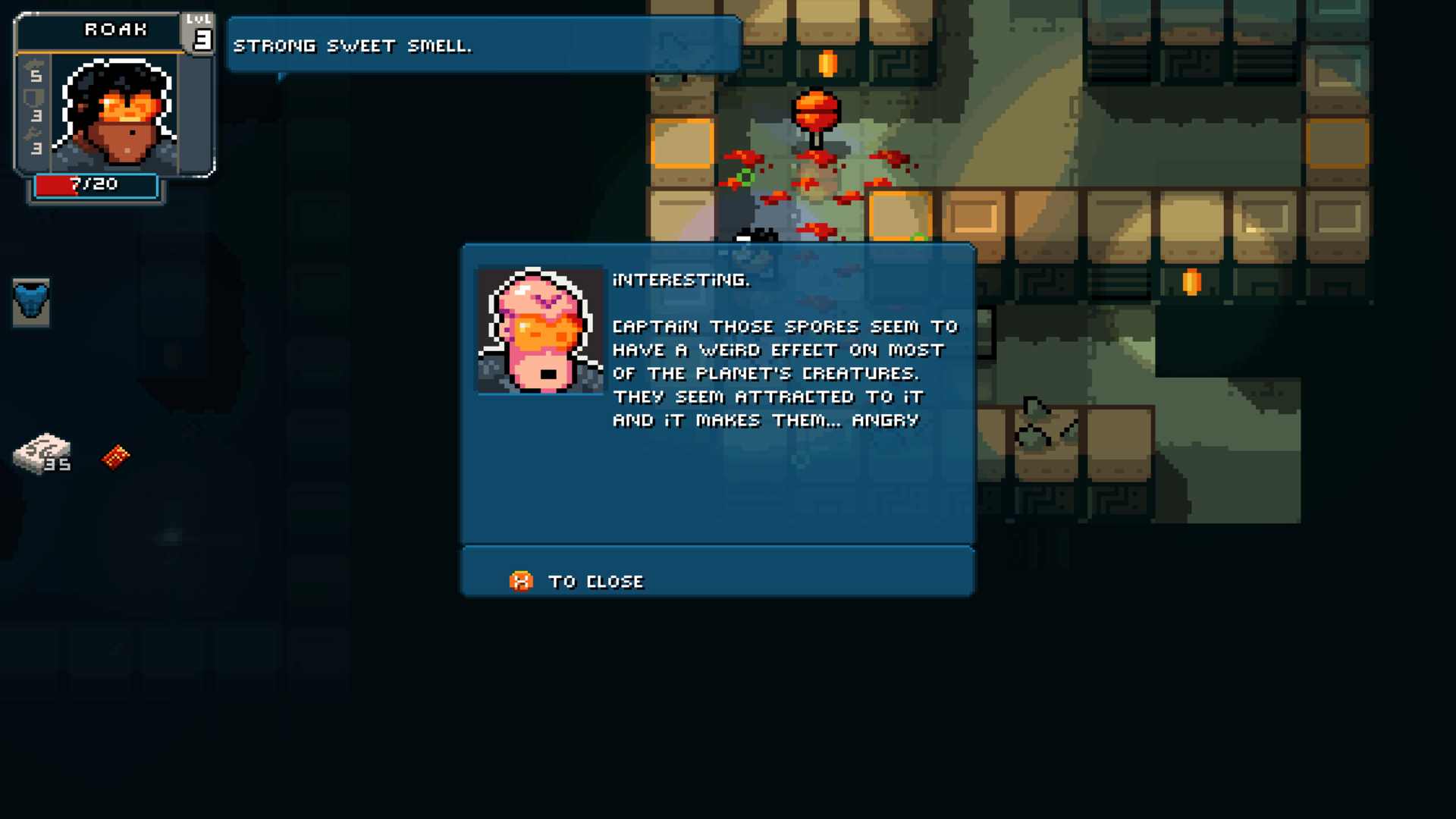 Of course if you’re a follower of Orangepixel, then you already know that Space Grunts 2 has been in the works for several months now. In fact Orangepixel does a fantastic job of releasing weekly developer-related videos on his YouTube channel, so you should definitely check that out if you’re interested in seeing how the sausage gets made. The latest video shows nearly 14 minutes of the in-development build of Space Grunts 2 if you want to see more of it in action. Or if you are anxious to actually get your hands on it, the game is available in Early Access on Steam right now. Otherwise expect the iOS version sometime before the end of the year, and check out the thread in our forums to discuss all things Space Grunts 2.