A closed beta for it has been planned for just Android at the moment. This will be available from October 30th until November 28th and you can sign up for it here. The beta will include customisation, story sequences, and multiplayer. Registration has just gone live for it on the official website. When it launched in 2015, it looked like it was using some elements from the early 3D Dragon Quest games visually. Check it out on Google Play here. 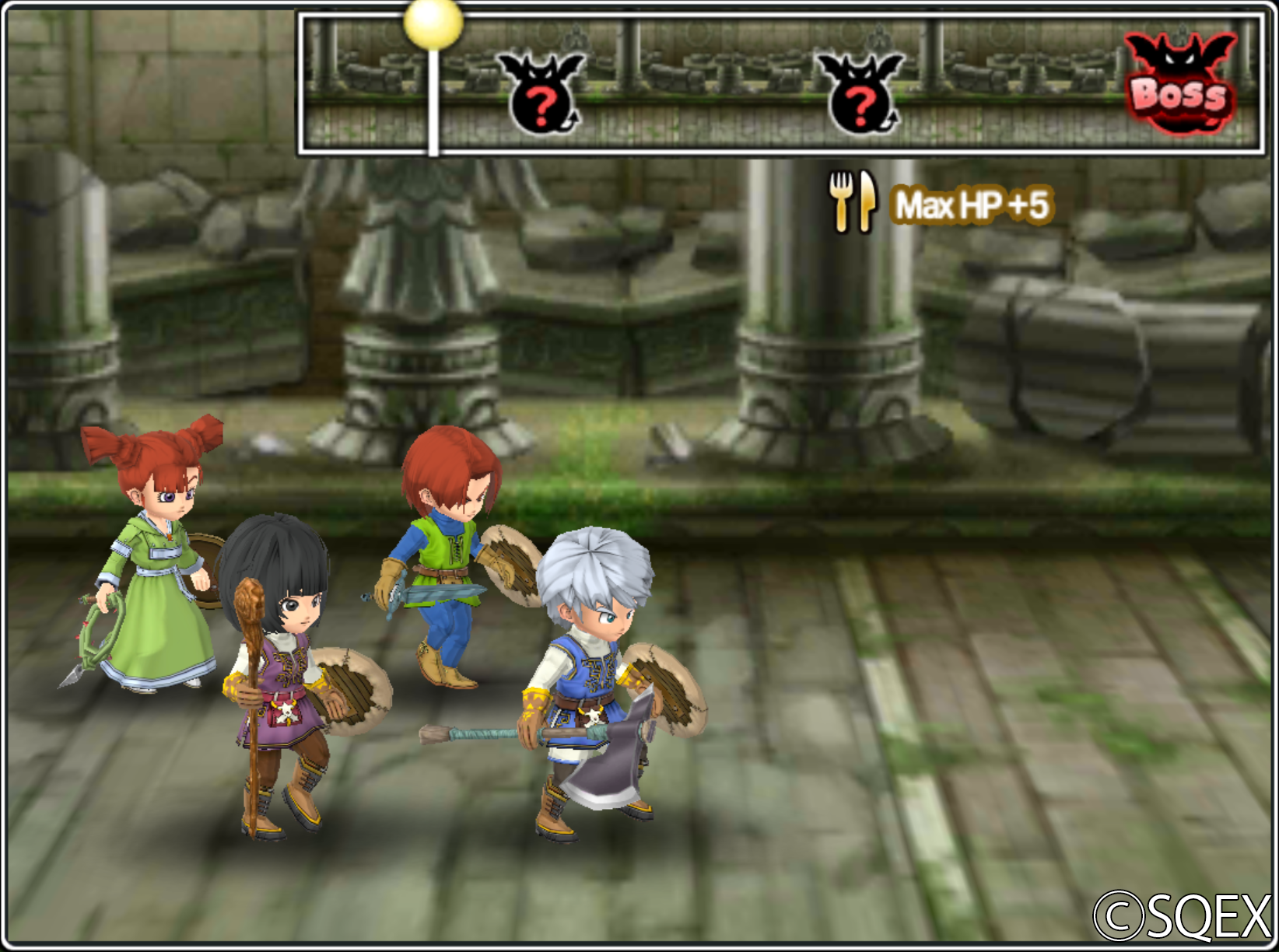 With Dragon Quest Builders 2 on PS4 and Nintendo Switch, Dragon Quest XI S on Nintendo Switch and last year’s release of the vanilla game on PS4 and PC, Square Enix seems to be giving the West another chance at proving Dragon Quest is more than just a phenomenon in Japan. I’m still waiting on the mobile port of Dragon Quest VII that has been available in Japan for a while to see an English release. The 3DS release is long out of print in most places and it is the only entry from the first eight mainline games that isn’t available on English on iOS and Android. Will you be trying Dragon Quest of the Stars when it launches in early 2020?