Dr. Mario World (Free) from Nintendo and LINE was announced a while ago and it finally released on the App Store to a mixed reception among players. A few days ago, Nintendo announced plans to bring new stages and doctors to the game. Today, Nintendo has updated the game to add four new doctors and 20 new stages. Check out our guide for the game here if you’ve just started playing it and need some help. Watch the new doctors and stages trailer below:

Today’s update brings Dr. Baby Mario, Dr. Baby Luigi, Dr. Baby Peach, and Dr. Baby Daisy. Don’t ask me how babies are doctors. The update arrives with maintenance for the game now ending so you can get in right now to try out the new stages. Sensor Tower reports that the game had a good amount of installs right off the bat but the revenue isn’t great compared to other Nintendo mobile games. Check out their report here. 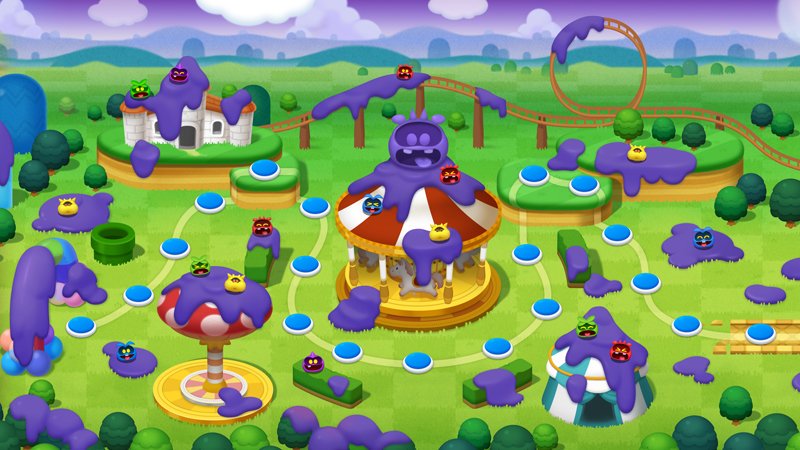