Dragalia Lost (Free) from Cygames and Nintendo had a few of the usual new event related announcements right now but the highlight for me is the announcement of a new collaboration album. This album is being done with DAOKO. A lot of DAOKO’s music is featured in the game and the album is a celebration for the first anniversary of the game. It releases on October 9th in Japan and has a few different editions. Read about them here on the official Japanese website. 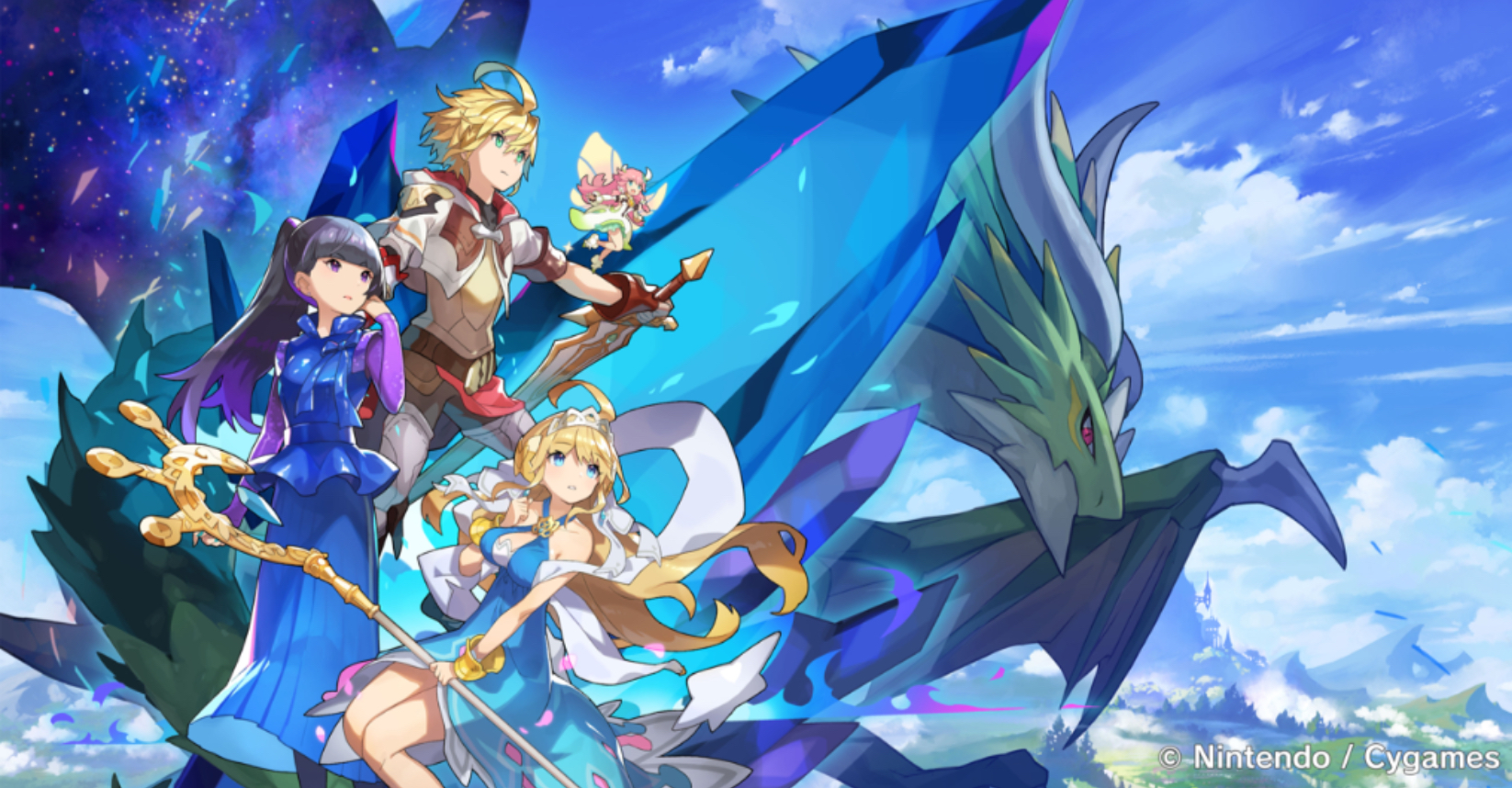 The Daily Free Summon event that began a little while ago has been extended to now end on August 31st as opposed to ending later today. You can login daily to get a free summon. For A Crescendo of Courage and Ardent Admirers showcases. The Ardent Admirers Summon Showcase begins later today and includes Valentine’s Hildegarde and Prometheus as some of the featured summons with an increased appearance rate. This event ends on August 31st. 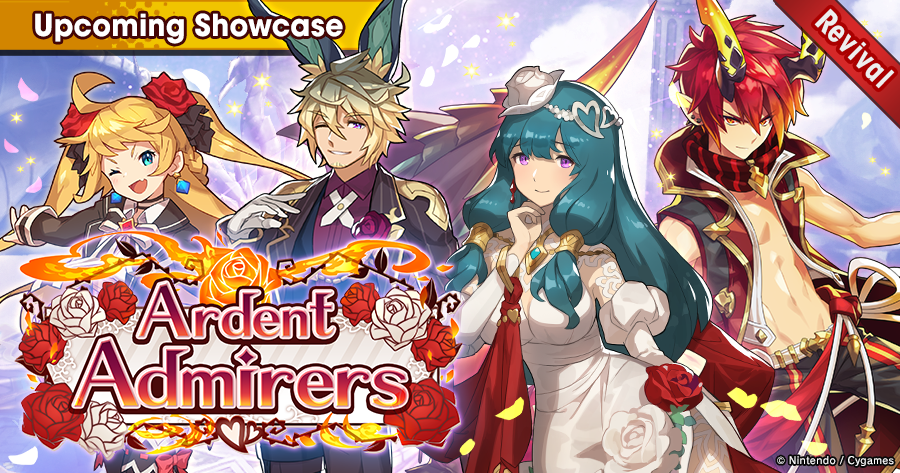