Dragalia Lost (Free) from Nintendo and Cygames just got a big update bringing it to version 1.10.0. This includes new features, updates to existing features, changes to how voices are downloaded, and more. The highlight is the new Alliances feature. You will now be able to spend multiple astral pieces in a single go for multiple battles. This lets you claim rewards for multiple raids in a single raid battle. Co-op or solo selection will now persist for each quest as of this update. 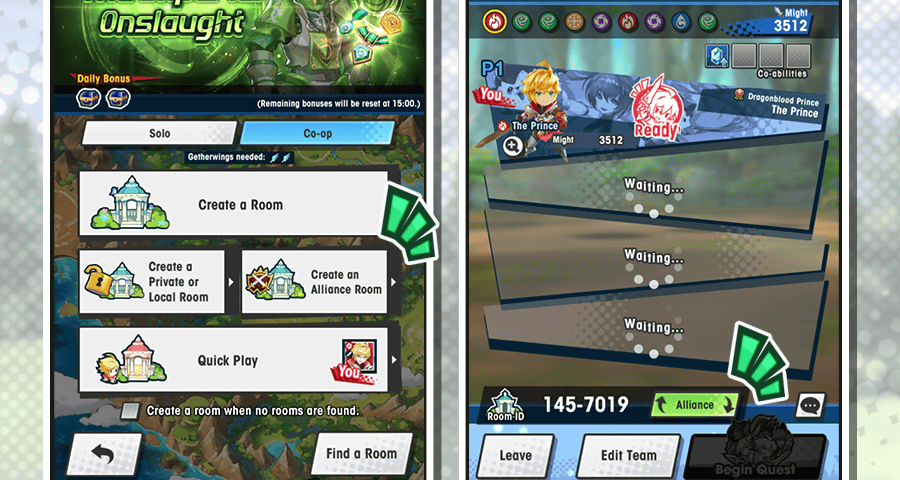 As with the other updates, a Tenfold Summon Voucher will be soon sent to players. You can form an Alliance (with its own crest out of the ones available in game) with up to 29 other players to communicate with each other through the in game chat. You can also play co-op easily with members of the same Alliance. Alliances will no doubt help people play more in co-op and help others out. With this update, some afflictions from characters will apply differently to enemies. Barring afflictions that stop enemies from performing actions, afflictions will now stack. For players who don’t download voices for gameplay, you can now exclude voices when viewing story segments. The homescreen will see some visual improvements. 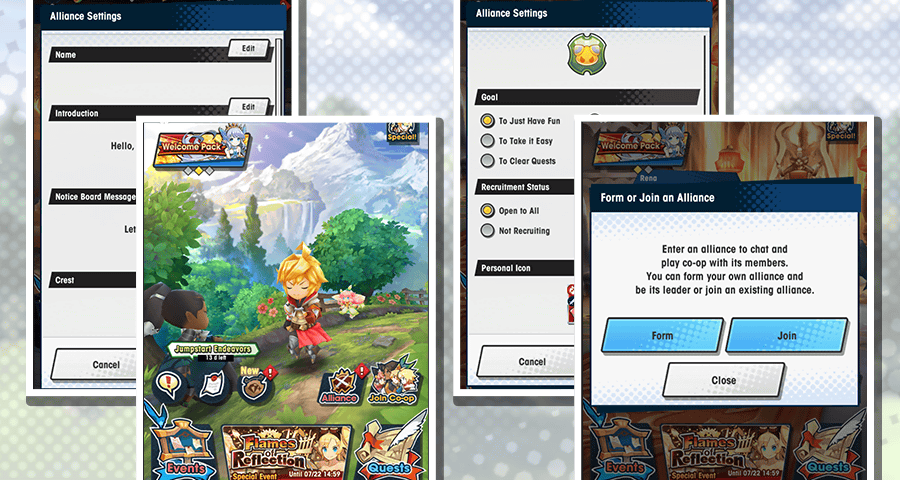 Dragalia Lost is free to play on iOS and Android Read our review of it here. The Alliances feature is one of the better additions to the game in recent times. Are you happy with the pace of new content and feature additions for Dragalia Lost?