Typically, when an iOS app goes off into the great beyond of broken compatibility and being pulled from the App Store, that’s the last we ever see of it. Once in a rare while, however, miracles happen and years-dead games come back. We’ve seen a couple instances lately, and certainly services like GameClub are going to make it a little more common from here on out. But it’s still unusual enough that when a game like Fluxx (Free) makes its return, I can’t help but be a little surprised.

Fluxx is a digital version of a well-regarded card game that first released in 1996. The game’s chief gimmick is that its rules can be changed mid-game by players. The iOS version of the game was created by Playdek and released in December of 2012. Fluxx iOS was one of many victims of the 32-bit Appocalypse that came with iOS 11, and given that Playdek itself was going through a number of serious problems, it seemed unlikely the app would ever get updated. Well, it appears that Playdek is starting to find its feet again, because not only is Fluxx back on the App Store and working with modern devices, it’s also available for Android via Google Play. The game will also be coming to home computers via Steam later this year. 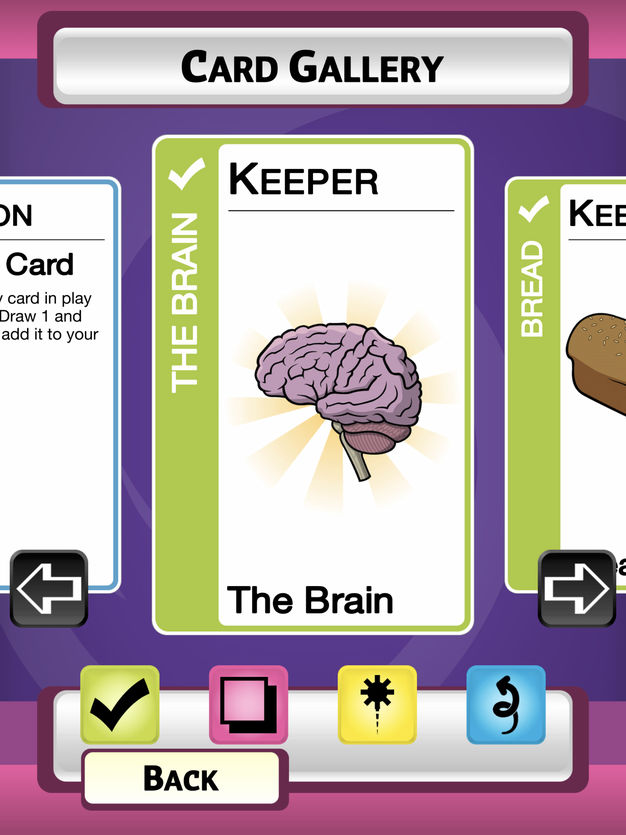 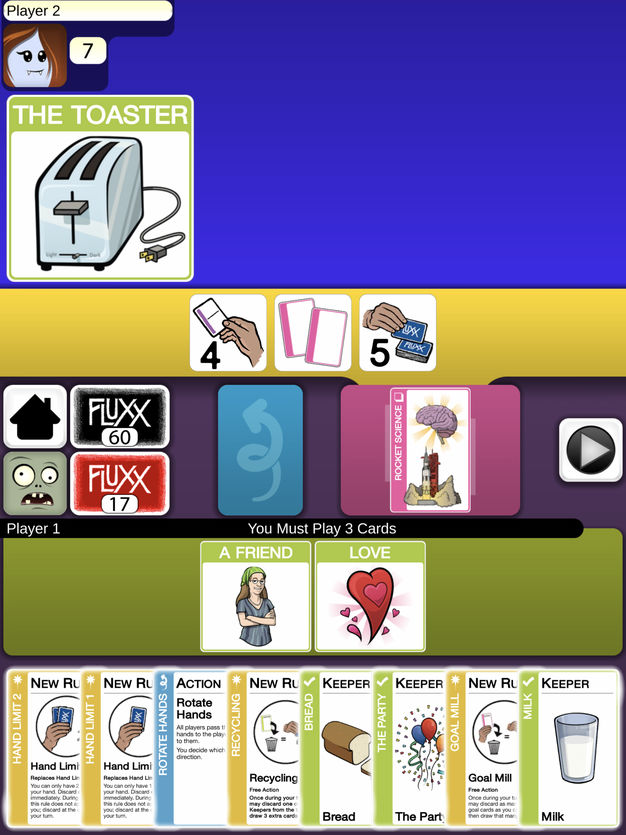 If you bought the game previously, you don’t have to worry about paying again. It should just show up as though it was never gone. The price is the same as it was before, $2.99, and the only real difference here beyond the updates to bring it in line with current standards is that you’ll now need a Playdek Account if you want to play the game online. If you want more details on the game itself, I recommend checking out our original review from back in 2012. At any rate, it’s great to see the game back in action and I can only hope that this is just the start of Playdek getting back to what made the company so well-liked before its gigantic Kickstarter screw-up.