Have you ever had a game you played way too much get a sequel that absolutely disappointed you? Plants vs. Zombies 2: It’s About Time (Free) was exactly that for me. I still have the original Plants vs. Zombies on multiple devices and it is fantastic but the sequel didn’t hold my attention for more than a few hours. I’m not against free to play games at all but I didn’t care for this at all. Seeing EA officially announce that Plants vs. Zombies 3 is in development is something I did not think I would be excited about but here we are. 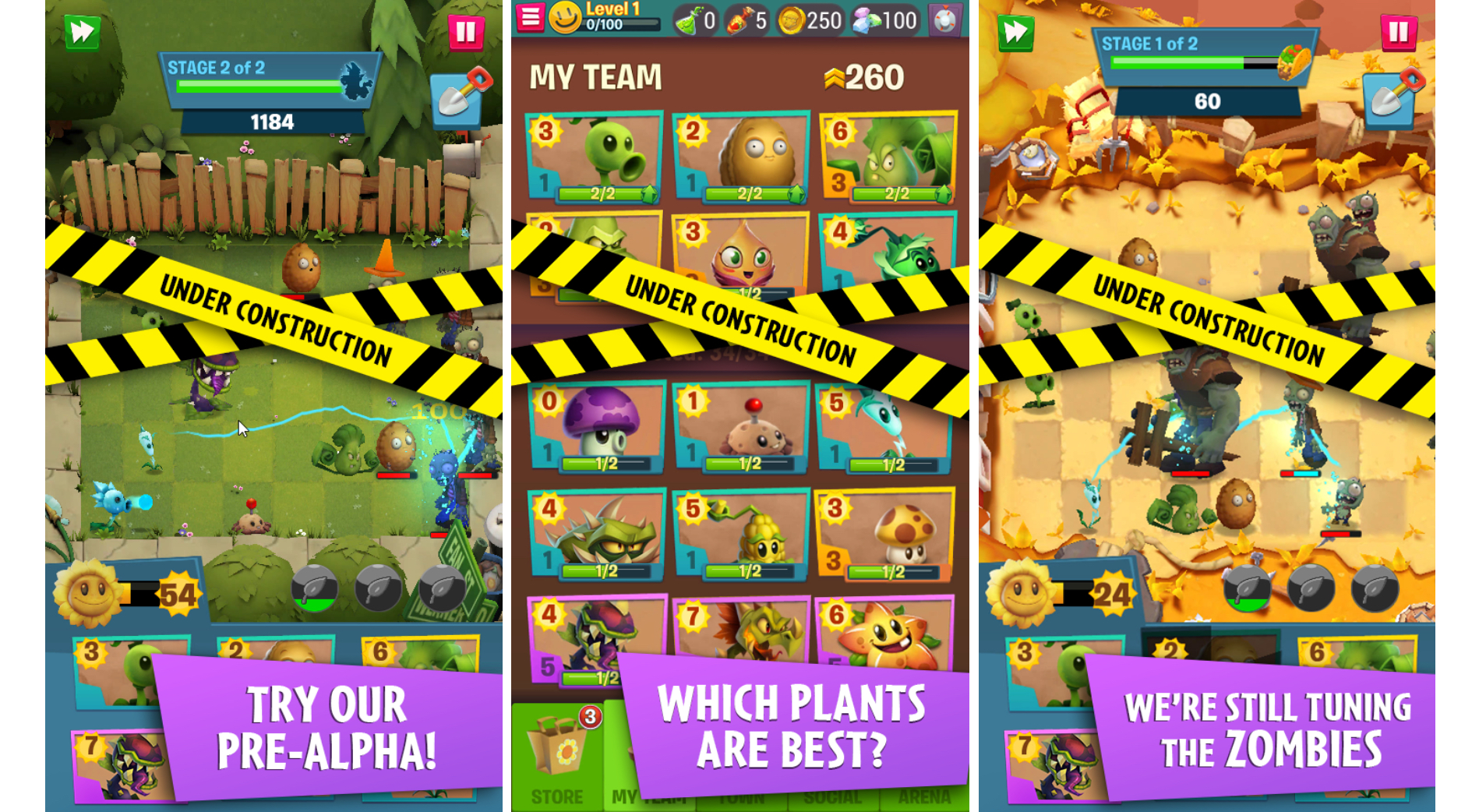