Over the weekend, the fantastic Michael Brough of 868-HACK and Imbroglio fame released P1 Select ($2.99) on the App Store. The way this game came into existence is very interesting. Michael Brough made a game for a game jam dedicated to ‘Broughlike’ games. Instead of trying something completely new, Michael decided to make a game like his others for the game jam. He liked it so much that he ended up releasing it (after more work obviously) and it is now on the App Store as P1 Select. 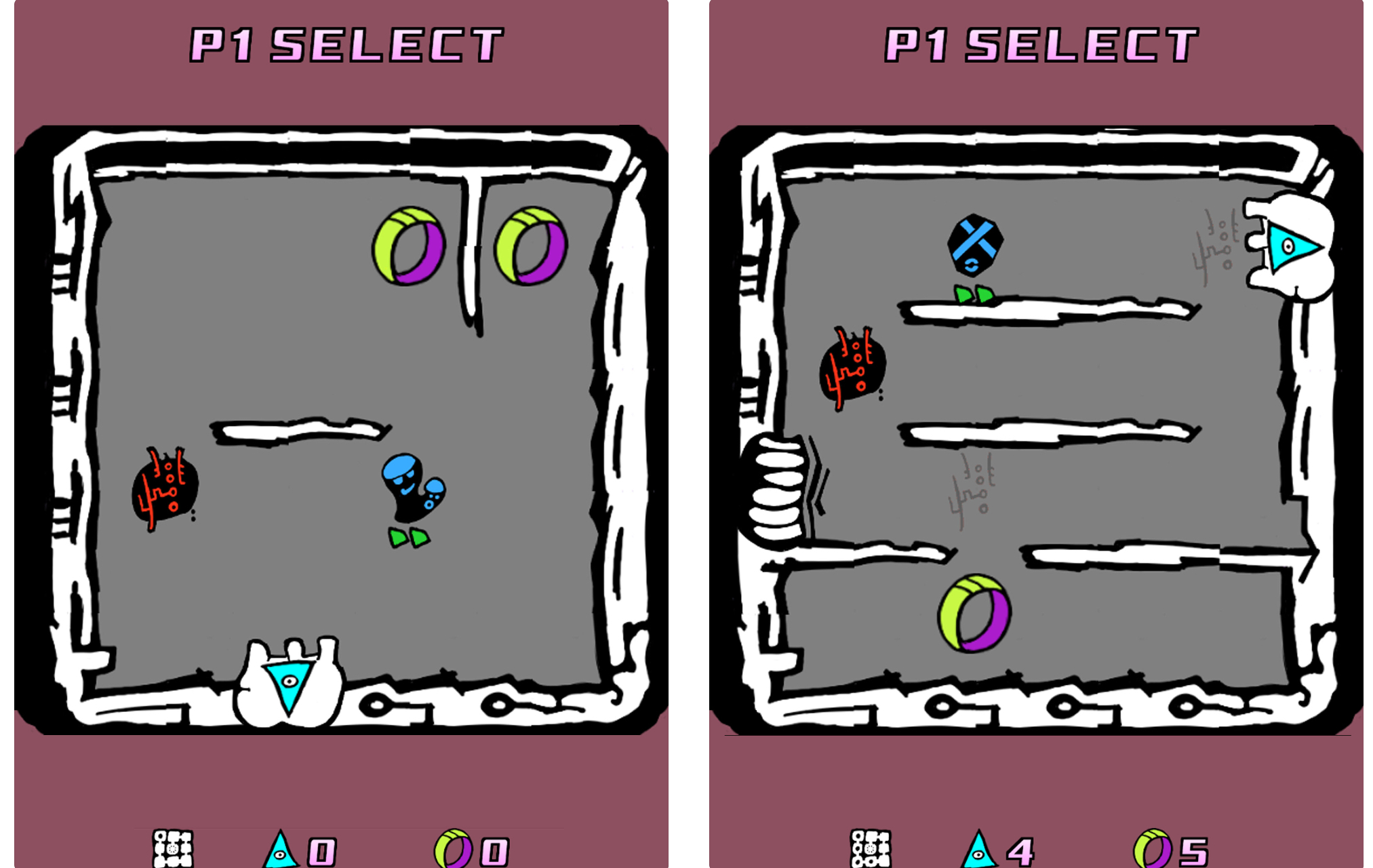 P1 Select is a mini ‘broughlike’ experience about collecting rings and gathering pyramids in a set of nine randomly generated levels. It has nine different playable characters and looks structurally similar to one of my favourite games Imbroglio. P1 Select has leaderboards as well to show off your high scores. It is worth noting that as of this writing, the game doesn’t have full iPhone X screen size support going by some screenshots on Twitter and the high scores screen has some visual issues because of this. Michael Brough did say he will be fixing that though.

If you’re interested in picking it up, you can buy P1 Select on the App Store here for $2.99. I love new game releases from developers I respect and getting surprise new releases for games you didn’t know you want until you booted said games up is even better. It is going to be interesting if I end up playing this one as much as I play Imbroglio. What is your favourite Michael Brough game?