Worse Than Death ($3.99) is the latest game by Canadian indie developer Benjamin Rivers Inc, the same team behind the much-loved Home – Unique Horror Adventure ($2.99). As such, there are great expectations for this new title, as Home featured wonderfully simple gameplay and an unexpected narrative experience. So, how does Worse Than Death hold up?

It’s Holly’s 10-year high school reunion, and this is her first time back to her hometown since she fled post-graduation. Your old friend Flynn is thrilled to see you when you walk into the bar, but there’s a noticeable space where another friend, Grace, used to be. Grace and Flynn were engaged, but she passed away. Even after all this time, Holly has a deep friendly love from Flynn, made clear when later she risks her own life to rescue him. I believe the title seems to come from the phrase “a fate worse than death," which refers to a horrible experience that makes life unliveable. For Holly, this is whatever happened to cause Grace’s death.

The gameplay in Worse Than Death is mostly pure point-and-click goodness. Tap and hold to walk, double tap to run; that’s about all you need to remember to succeed. Every step forward is a feat, as there are often puzzles to overcome road blocks. Each “aha!" moment is incredibly rewarding. There is also a solid stealth element to the gameplay: trial and error, combined with patience and attentiveness, is needed to maneuver past the monsters who seek to harm you.

The game lulls you into a false sense of security before slapping you in the face with terror. Some of the fear is visual, but most of it is purely auditory. Visual and auditory cues are integral to your survival. When an invisible beast is nearby, Holly’s heart will beat crazy fast and you’ll hear it grow louder as the monster gets closer. If you move with your heart beating hard, the monsters will find and attack you. The developer uses haptic feedback wonderfully and sparingly. 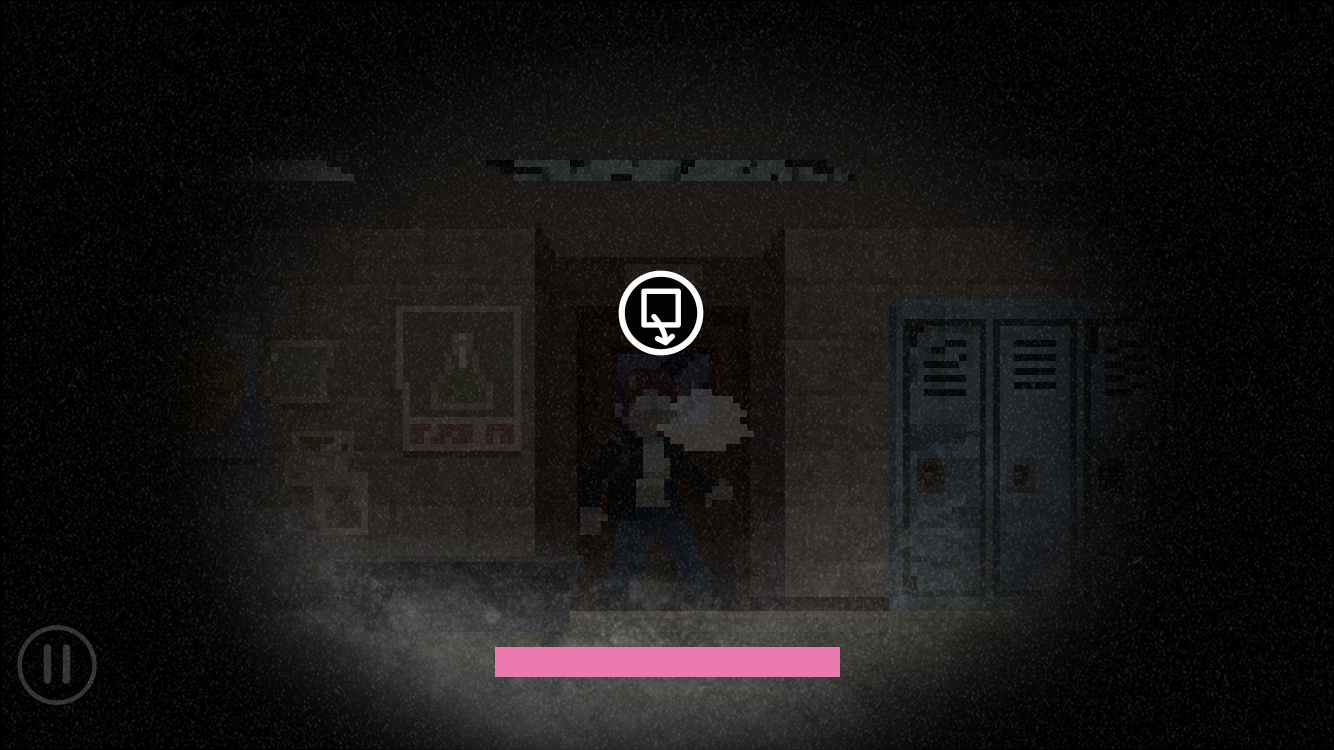 I call them monsters, but the enemies seeking Holly are mostly unseen, making them that much more terrifying. Holly has spent the last decade running from her past, afraid it will catch up to her; this fear is physically represented by the monsters she is running from.

There is loads to look at and explore, and often you’ll need to seek out a specific piece of information or item to proceed. If you get turned around, pause for a hint explaining your goal. It is so easy to miss clues or information needed to solve puzzles. So if you’re like me, it’s easy to become a bit frustrated – but a few deep breaths and a fresh look around will often reveal what was overlooked. 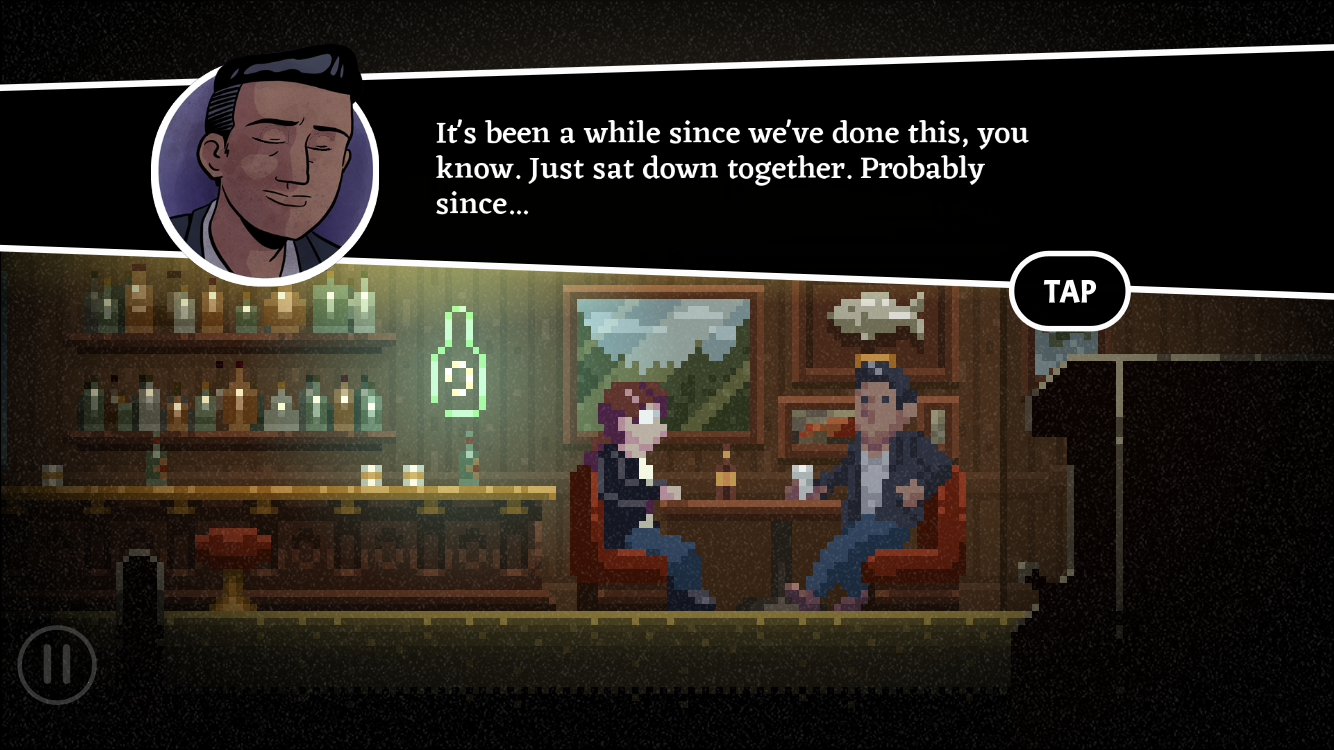 There are a few technical details worth mentioning. First, the game auto saves often, so it is easy to play for a few minutes, put it down, and return later on. Second, it supports MFi controllers, which I never felt the need to use as the on-screen controls are quite good, especially on phone screens. I can understand why, on a tablet, the controller would come in handy, as the touch points become quite spread apart. Third, I’ve run the game on both the lowest recommended devices (and iPhone 7 and an iPad Air 2), and in both instances it runs perfectly smoothly. There is zero lag and quick load times.

Unlike Home, which is entirely reliant on 2D pixel graphics, Worse Than Death features high-res comic-style panels to help advance the narrative. Something I love about the game is that all the high-res artwork was drawn by hand on the iPad Pro; it’s a real testament to the tablet’s versatility. The artwork is extremely polished, and I can only imagine the amount of screen time needed to perfect every line. 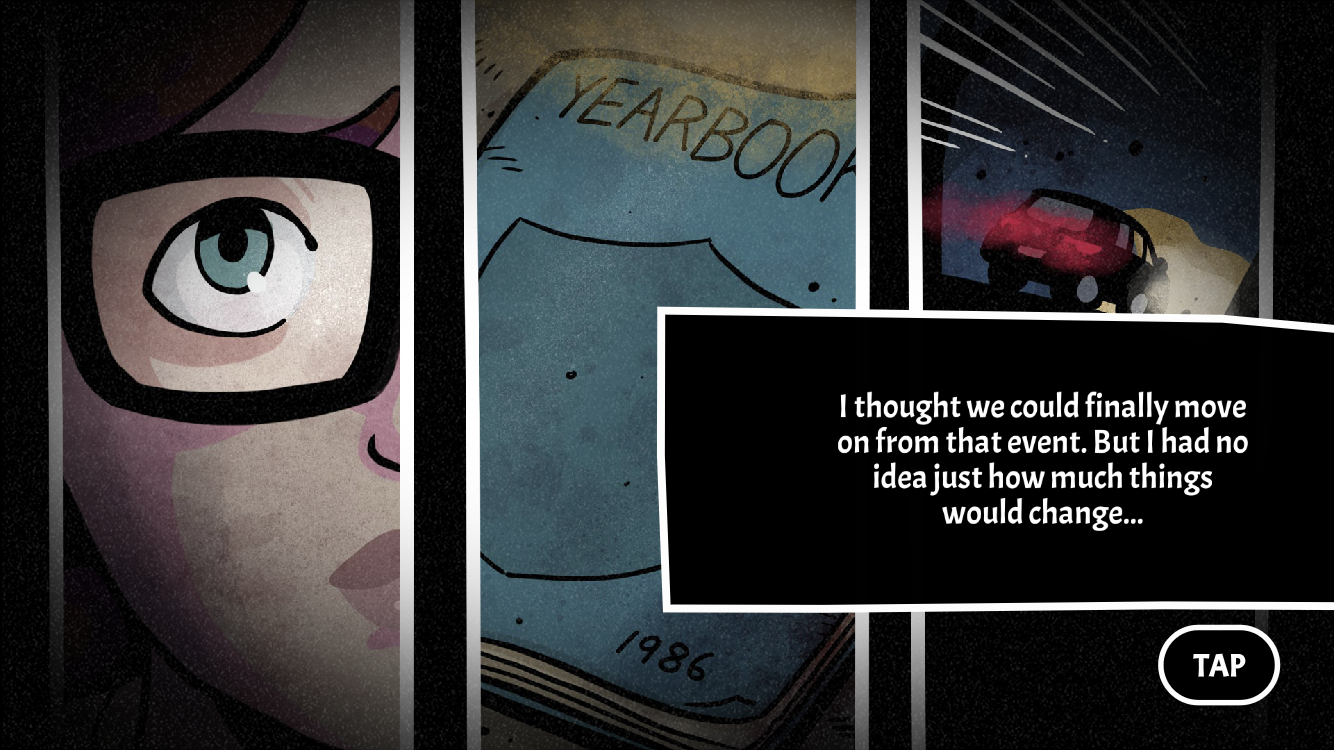 Worse Than Death is not a very long game: it should take about 3.5-4 hours to finish it. The length is perfect, as anything longer would become bloated with gameplay instead of retaining focus on the narrative. It is a bit difficult at times, especially for me because I am admittedly far too impatient to do stealth well. The good news: difficulty modes will be added in an update later this summer. I look forward to using an easier mode for my replays.

Regardless of my personal struggles with stealth gameplay, Worse Than Death is an incredible experience of love, life, and the past that haunts Holly. She’s the type of heroine you cheer for whenever she succeeds, and that you truly feel bad for when something goes wrong. The simple gameplay enhances the narrative by not overpowering it, and the use of auditory cues really is amazing. Simply put, Worse Than Death more than lives up to my expectations for it, and I already look forward to my next playthrough.