Once upon a time, back in the days of yore circa summer 2017, the first ever Pokémon Go Fest took place in Chicago. It did not go well. Fortunately, Niantic has learned a lot more about what it takes to put on big events for its popular augmented reality game, as the second Fest was lauded as a huge improvement. That augurs well for the company’s newest AR kid on the block, as plans for the inaugural Harry Potter: Wizards Unite (Free) Fan Festival were revealed on Thursday. 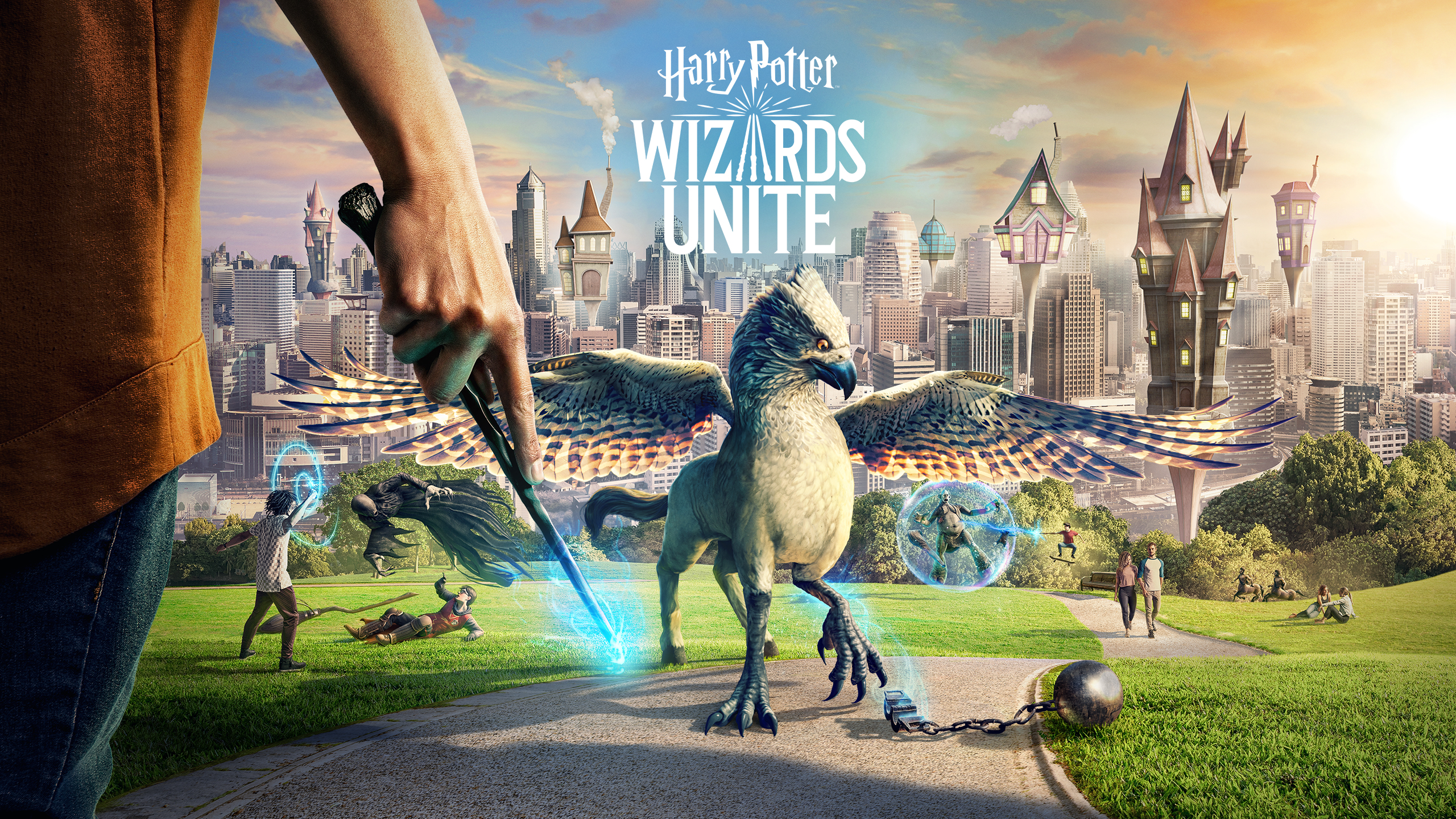 Set for Labor Day Weekend, the Fan Festival is coming together courtesy of Niantic, WB Games and the City of Indianapolis, and will take place in Indy’s White River State Park. Initial details about what exactly will take place at the event are a little scarce at the moment — not really a surprise considering the game has only been out for about a week in the US and UK, and even less than that elsewhere — but the initial press release teased that players will “engage in a variety of interactive experiences bridging the in-game experience with the real world."

“Real-world events are part of Niantic’s DNA, bringing players from all walks of life together in the name of adventure, exploration and creating lasting friendships," Bill Kilday, Niantic’s vice president of marketing and live events, said in a press release. “The incredible White River State Park is surrounded by the rich culture and history of Indianapolis and will be the perfect location for our inaugural Harry Potter: Wizards Unite event."

If that’s enough to make you want to attend, tickets aren’t on sale yet, but in conjunction with Visit Indy, hotel rooms at special rates can already be reserved. This is also the obligatory place for us to say you can keep tabs on upcoming Harry Potter: Wizards Unite Fan Festival announcements all the way up to Aug. 31-Sept. 1 by following the game on Twitter, Facebook and Instagram accounts. Also can’t entirely rule out more news being delivered by owl, because Harry Potter.