Stranger Things is skipping the Halloween season this year and instead launching their new season right smack dab in the middle of summer on July 4th, which makes sense as season 3 of the hit Netflix series takes place during the summer. After the extremely well-received Stranger Things: The Game (Free) that launched back in 2017, which was appropriately 8-bit inspired in a nod to the show’s early-to-mid 1980s setting, a new Stranger Things game is launching alongside the new season on July 4th called Stranger Things 3: The Game. It’s received a graphical upgrade to 16-bit inspired and it’s heading to all platforms, which very likely means it’ll be hitting mobile too, if not on that exact date then sometime after. I loved that first game so I’m really excited for this sequel, but that’s not all the folks at Netflix have cooking for Stranger Things and video games, as during E3 this week they announced a partnership with Next Games for a new as-yet-to-be-officially-titled Stranger Things game planned to launch on iOS and Android in 2020. 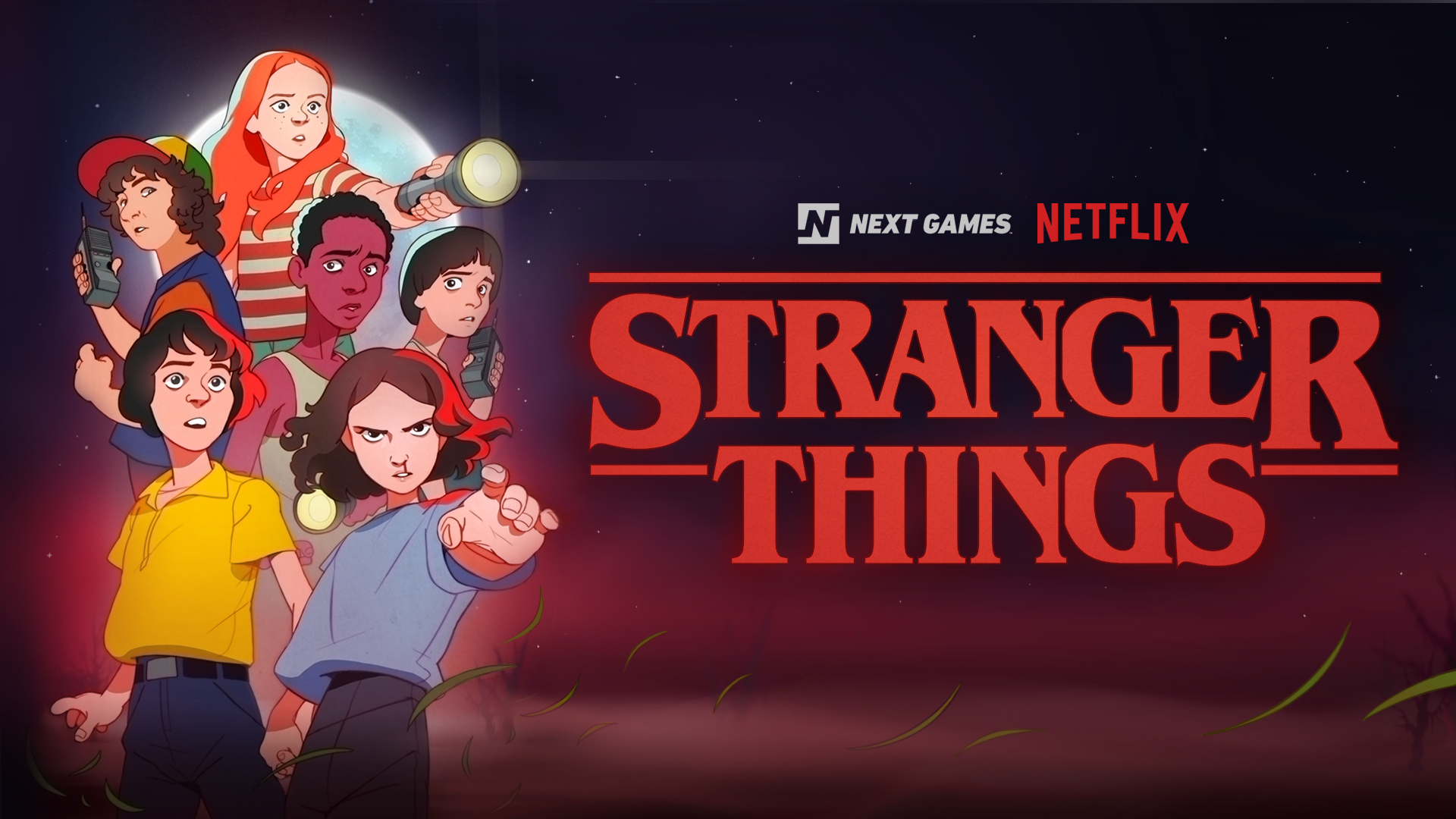