A little while ago, SEGA announced the official games for Tokyo 2020 which included a multiplatform game, a Switch exclusive, an arcade game, and a mobile game. The mobile game didn’t have a complete title at the time. At E3 2019, SEGA confirmed the full name, showed off some screenshots, and announced regional availability and language support. Sonic at the Olympic Games – Tokyo 2020 will arrive this year on iOS and Android devices. Watch the original announcement for all the SEGA titles below:

Barring showcasing the new logo and full name for the game, SEGA confirmed that Sonic at the Olympic Games – Tokyo 2020 will release this Spring on iOS and Android. The game will let you compete with players across the world. The announcement doesn’t specify if it will be real time PvP or just competing for high scores. Check out two screenshots from it with the new key art below: 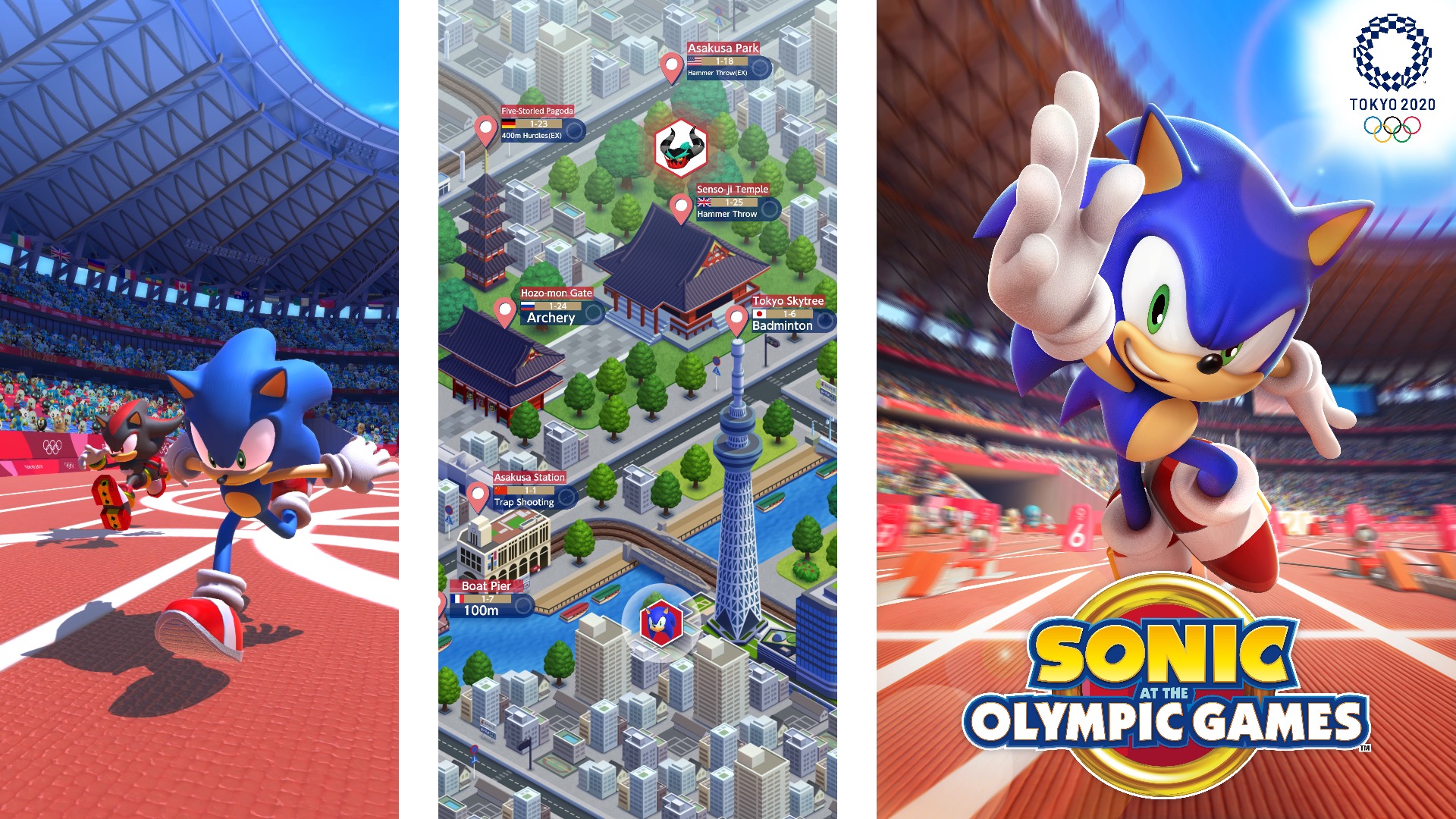 Sonic at the Olympic Games – Tokyo 2020 is set to release this Spring for iOS and Android devices worldwide. It will support English, Traditional Chinese, Korean, French, Italian, German, Spanish, Brazilian Portuguese, Russian, and Dutch at launch. Check out the official website for it here.