Over the weekend, SEGA had its SEGAFES event in Japan that had a slew of announcements that made many people very happy like the SEGA Genesis Mini featuring M2 doing the emulation and Yuzo Koshiro doing the menu music and also a new Sakura Wars title for PS4. SEGA also revealed the official video games for the Tokyo 2020 Olympics. This included console, arcade, and mobile titles (and the mobile game is being localised as well!). Watch the announcement trailer for all the games below:

Out of the games announced, the one featuring Mario will of course be Switch exclusive (and also at arcades) while the more realistic Olympic Games The Official Video Game will be on all consoles. Sonic At The Olympic Games is in development for iOS and Android right now. It is also set for a release next year in Summer. The logo and final name can change when we get closer to release. Check out the official website here. 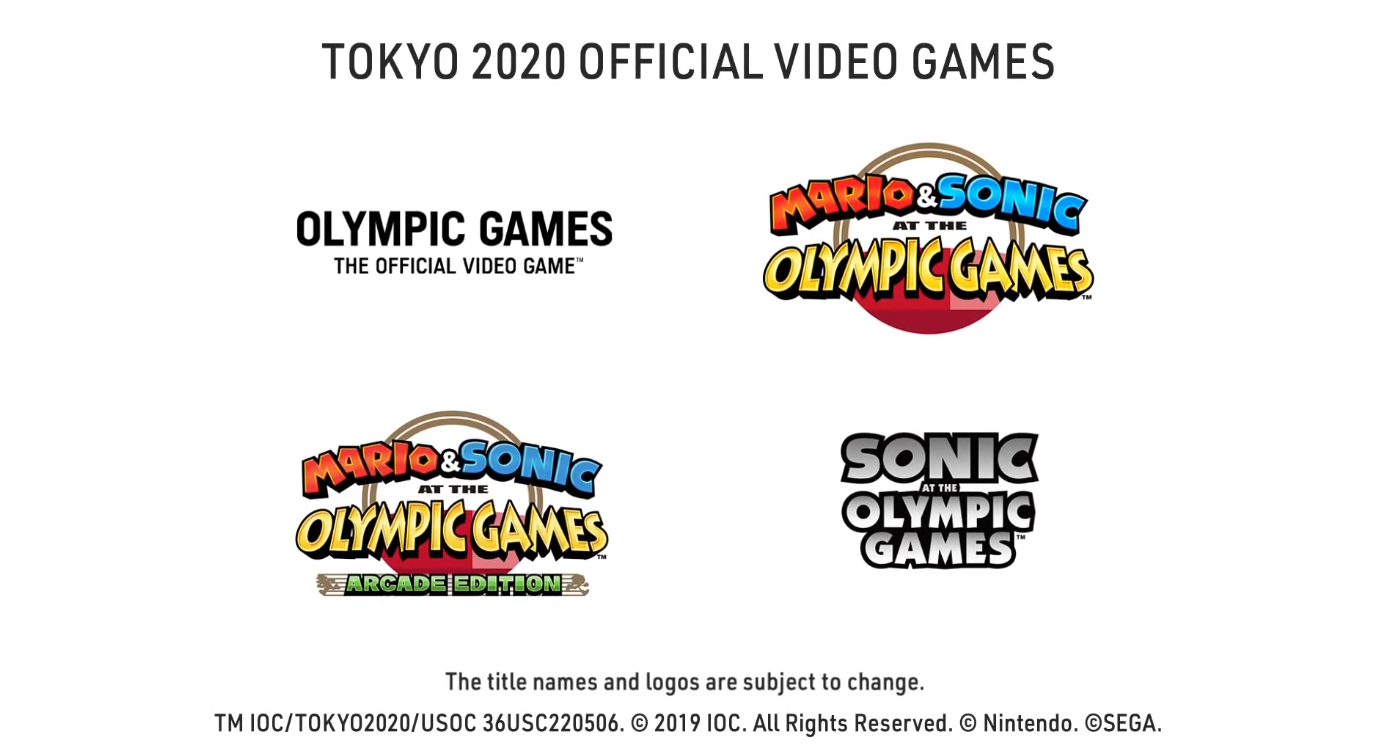 I’m pretty excited to check out the Switch and the iOS game. I prefer arcade style gameplay to realistic gameplay for sports. I didn’t think we would get any mobile announcements for projects that are for Europe and North America at SEGAFES but here we are. Hopefully SEGA considers localising Yakuza Online since Toshihiro Nagoshi (Chief Creative Officer at SEGA) would like to see it localised. Are you looking forward to Sonic At The Olympic Games in Summer 2020?