Google announced and unveiled a few details for Google Stadia a little while ago. A few important details like pricing and launch games were absent from that announcement. Today, Google had a proper reveal with pricing, launch game list, release month, countries supported, and more. Stadia will have multiple controller options at launch and while it is only supported on Pixel 3 and Pixel 3a at launch, it will be supported on iOS and Android devices. A few noteworthy games so far include Baldur’s Gate III from Larian Studios that was officially announced at the event, Borderlands 3, Gylt (Exclusive game), and more. 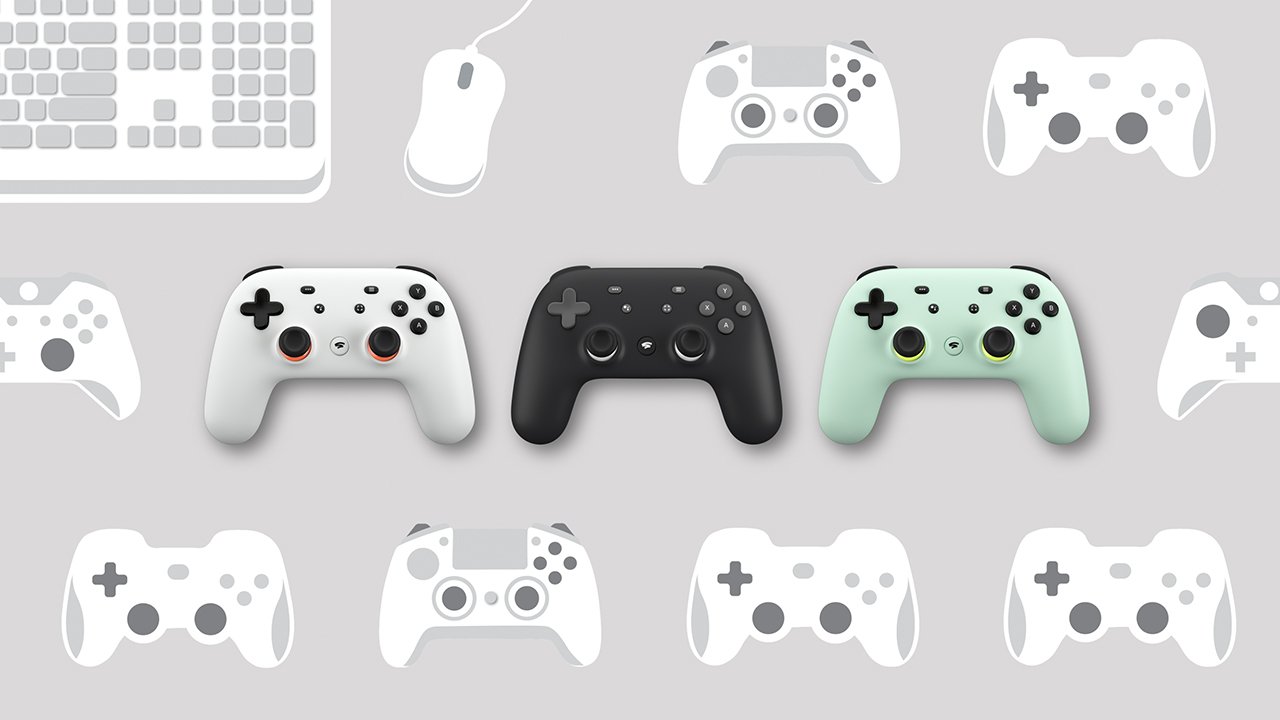 There will be controller color options as well for Stadia and the plan is to offer games as standalone purchases while Stadia Pro is like a PS+ or Xbox Games with Gold subscription. This will include exclusive discounts, up to 4K support, 5.1 Surround audio, and free games. Google Stadia launches this November in Belgium, Italy, Finland, Netherlands, Canada, Norway, Denmark, Spain, France, Sweden, Germany, United Kingdom, Ireland, and USA. The list will expand in 2020. The Stadia Pro subscription will cost $9.99 a month. What do you think of the games and pricing so far?