After teasing various gaming things over the last few weeks, Google finally unveiled Stadia. Google Stadia is a new platform from Google bringing high quality game streaming for everyone on various devices. Stadia is powered by Google’s data centers across the world and it will integrate across phones, tablets, PCs, TVs, and more. This will even work with YouTube allowing you to immediately stream directly from the Data Center which sounds great on paper. Watch the Stadia announcement below:

In addition to the platform that aims to allow for 4K 60fps gameplay with HDR, Google plans on allowing for 8K 120fps. The data centers for Stadia are powered by a GPU with 10.7 teraflops that is powered by AMD and this is nearly double what the Xbox One X has which is the most powerful console right now. They showed off Assassin’s Creed Odyssey and then Doom Eternal. 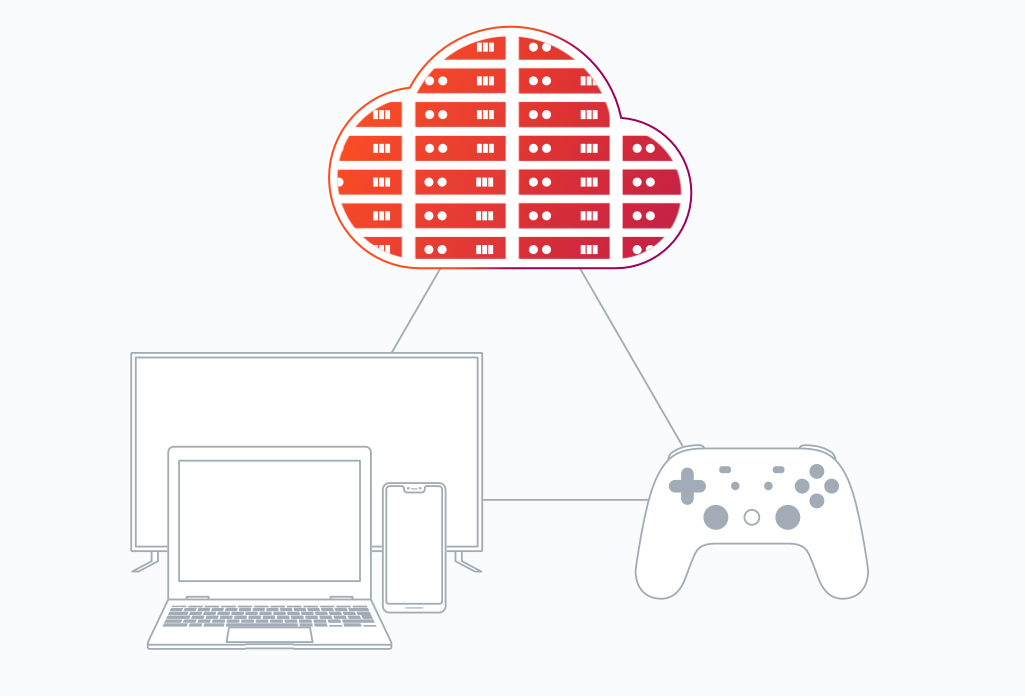 The highlights of this showcase so far aren’t just the streaming aspect but how quickly Google aims to allow you to get into a game. They claim it will take up to a few seconds only to get into a game and switching will be near instant. The demo showcased looked great but this will of course depend on your internet connection. Google Stadia isn’t just focussed on single player games either. They aim to allow multiplayer with “up to thousands" in Battle Royale games and even enable cross platform play. The Stadia controller even has new buttons that aren’t on traditional controllers like a Google Assistant button. Check out the controllers below: 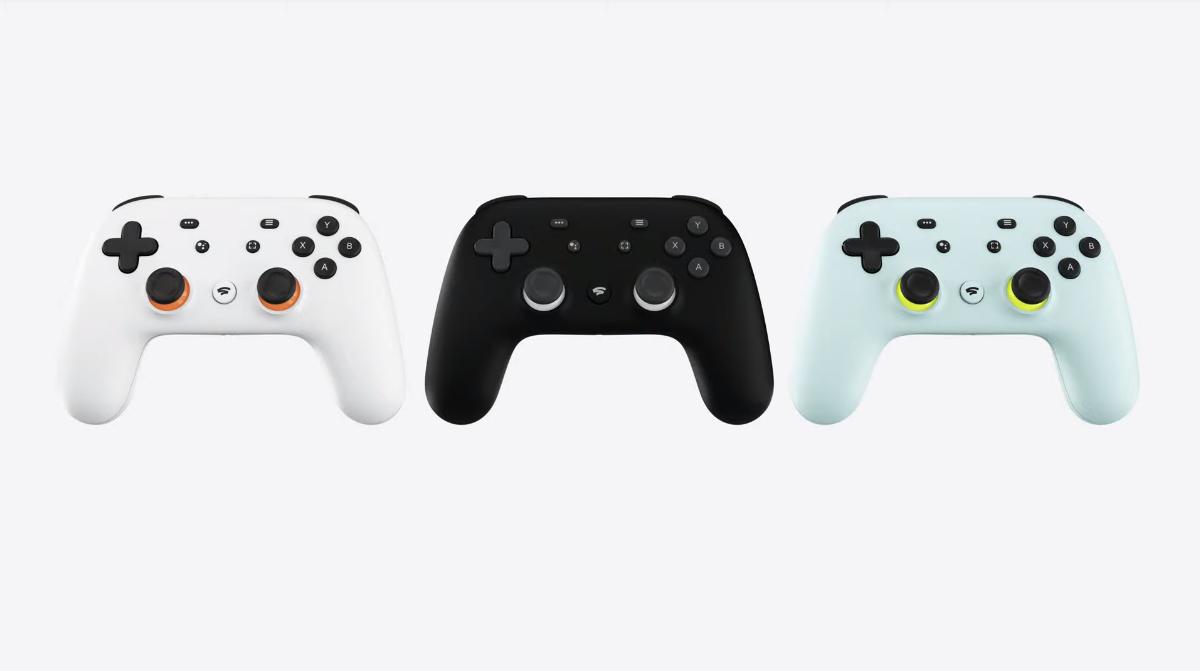 The games on Stadia can be discovered through forums, texts, YouTube, Google Play, and more. Stadia Games and Entertainment is a new first party studio from Google led by Jade Raymond who has worked on many games across EA, Ubisoft, and more. Stadia is launching this year in US, Canada, UK, and Europe. What do you think of Stadia so far?