Not sure if you’ve noticed or not, but the idea that aliens really are among us popularized by the Men in Black movies is starting to look a little less ludicrous these days. So maybe when Men in Black: Global Invasion comes to mobile soon, it’ll be a way to test people to see if they’re ready to join the “best of the best of the best … sir!"

But I kid Will Smith. Set to conveniently release around the same time as the upcoming Men in Black: International features Thor and Valkyrie … er, Chris Hemsworth and Tessa Thompson as the newest Agents keeping the interstellar peace, Global Invasion is going to take the location-based AR craze and apply it to one of the more logical IPs out there to use it. For instance, I’d love it if I can point it at one of my in-laws and see if they’re actually an alien.

What I know for sure, because it says so in the press release, is that the game will feature “a variety of missions, including capturing exotic aliens, gathering intel, and battling rogue alien groups." Combat is turn-based, handy in case you’ve frustrated yourself with your lack of swipe-throwing skills in Pokemon GO, and you’ll be able to collect and upgrade dozens of visitors from other worlds. 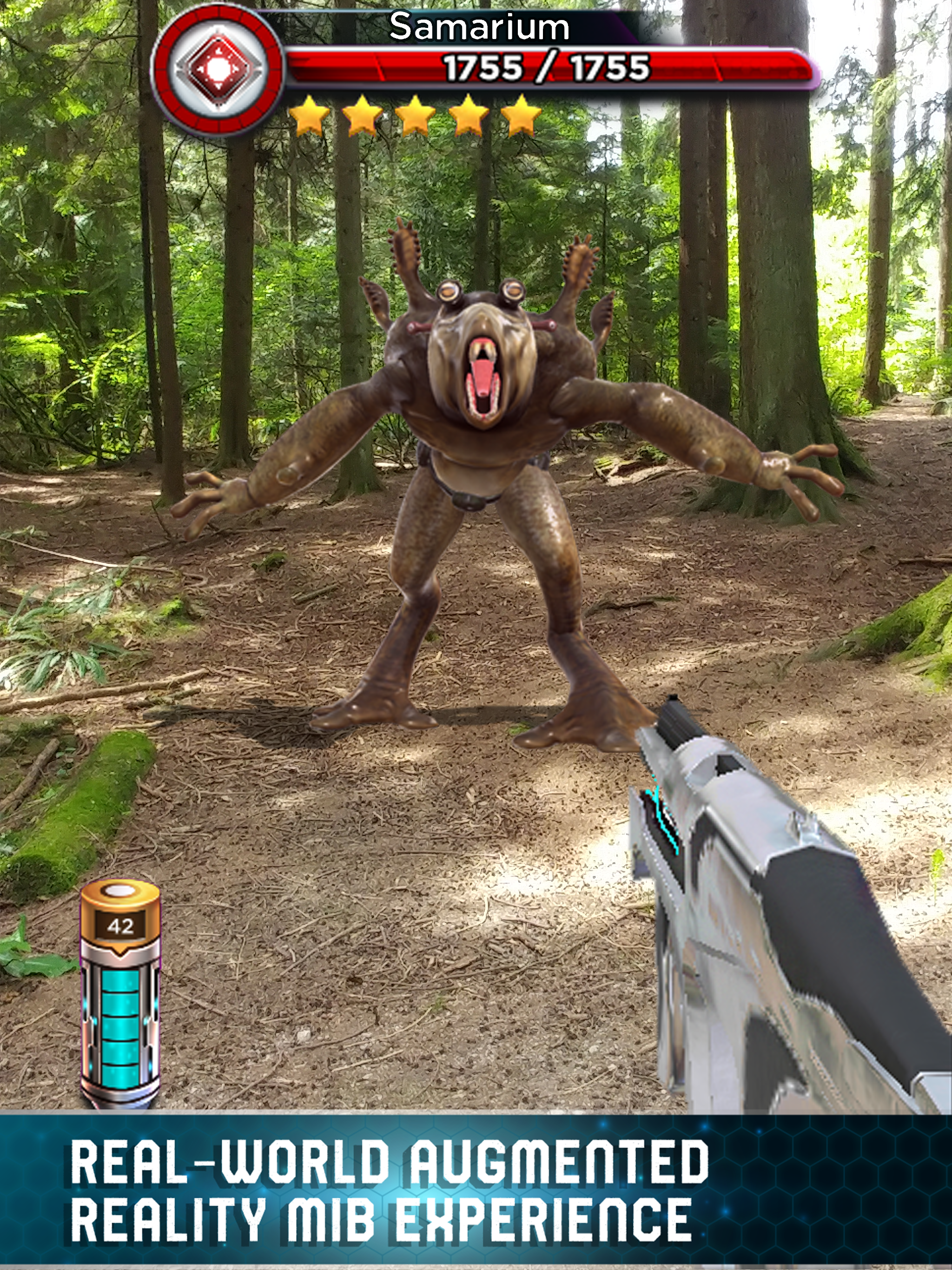 Real weapons from the films are in there too, in case you want the opportunity to get wicked with a Noisy Cricket of your own. Plus, Ludare Games Group is offering the chance for players to earn some nice rewards if enough people pre-register before the game launches. 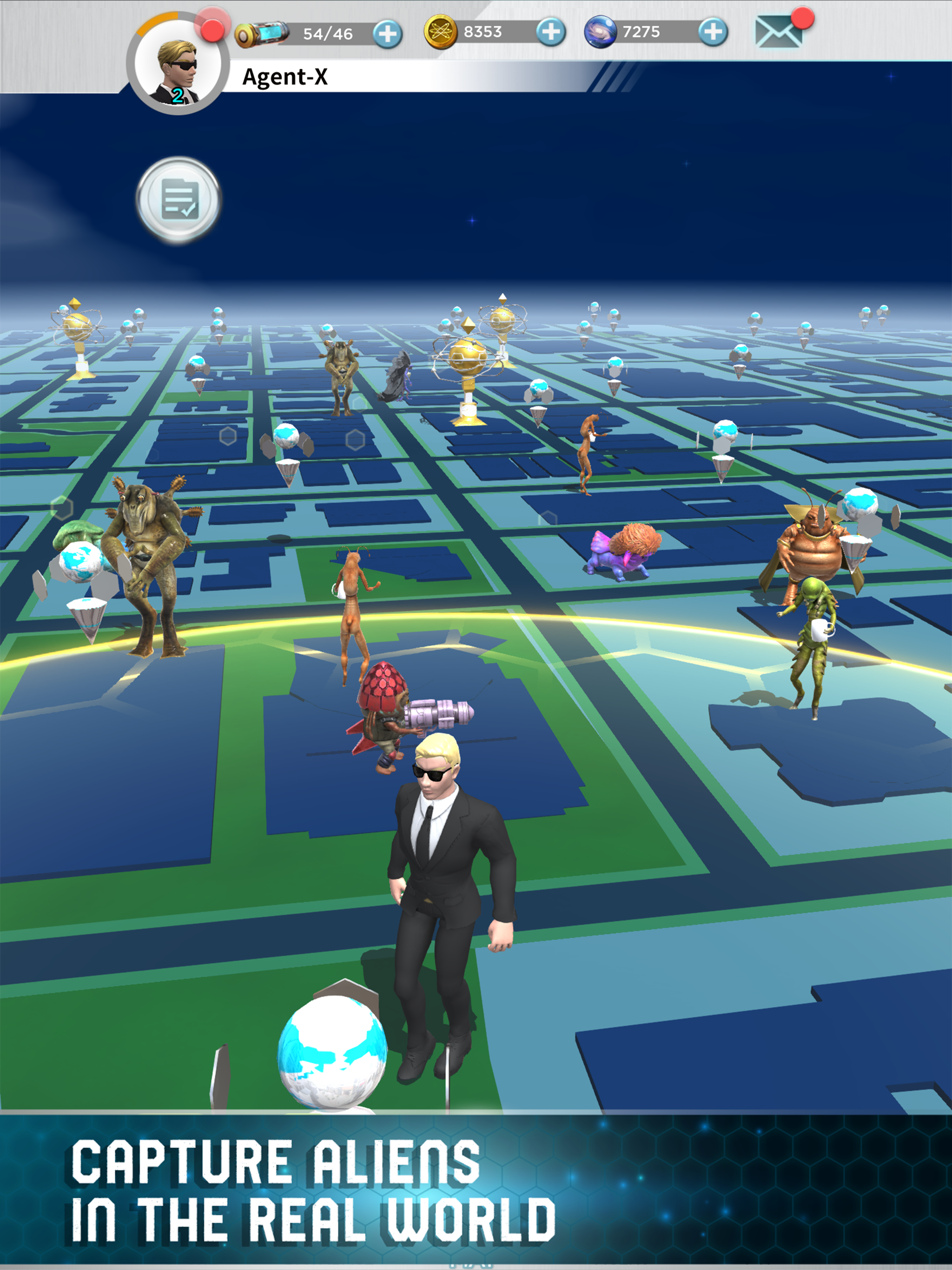 How would you go about doing that, one might ask? By getting yourself to MIBGame.com by the most convenient available method. With Men in Black: International set to his theaters on June 14, smart money says that Men in Black: Global Invasion will be launching on iOS and Android pretty darn soon to take advantage. Call it an educated guess.