Nexon launched dinosaur themed MMO Durango: Wild Lands (Free) in Korea a while ago and it had 2.5 million pre-registrations ahead of its launch. 2019 feels like the year of MMOs on mobile with dozens getting announced every month. I’ve lost count of how many emails I’ve gotten about MMOs on mobile in the last few weeks. Today, Nexon has released it worldwide on Google Play and the App Store. Watch the launch trailer for it below:

If you’ve missed our coverage of it, it has had quite the beta test before seeing a few release window changes. Durango‘s open world is full of dinosaurs and danger and your aim is to survive and explore. Players can join others in clans to work together to take down the dinosaurs in Raid Islands. PvP is coming soon. 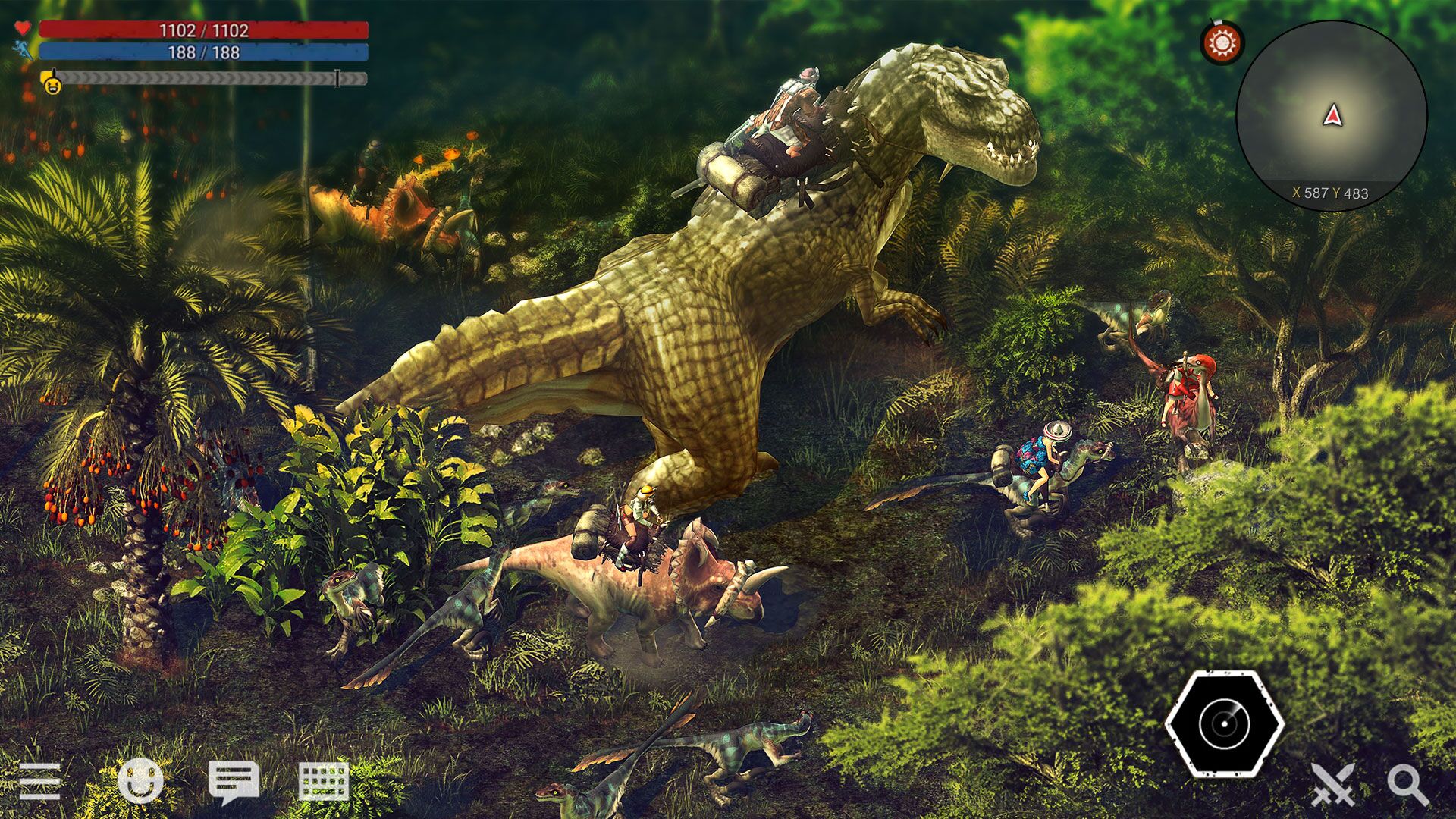 If you’ve been waiting for the global launch, download Durango: Wild Lands on the App Store here and Google Play here. The scope seems crazy and I’m downloading it now. It is going to be interesting seeing how this progresses with post launch updates. Check out our forum thread for the game here for more discussion.