After some rumours and leaks, SEGA has come out and not just confirmed but also brought back After Burner Climax (Free) through SEGA Forever on the App Store and Google Play. In fact, the update history on the App Store has today’s release as the first update in over half a decade. After Burner Climax debuted in 2006 in arcades before seeing a home release on PSN and Xbox Live nearly a decade ago. It was removed from all marketplaces a few years ago but returns on mobile through SEGA Forever. 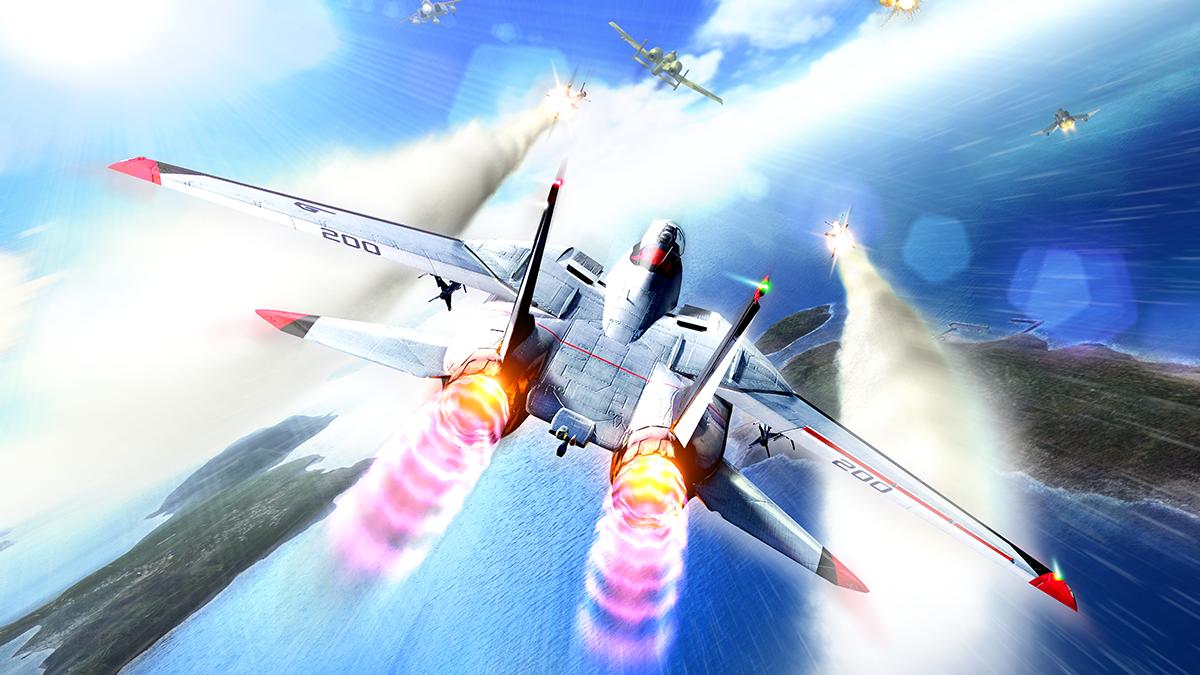 Since this is a part of SEGA Forever, you can download it for free and remove ads with a one time in app purchase. It has been pretty interesting seeing how SEGA has handled the SEGA Forever lineup. I get why it likely won’t get the same care as the superlative SEGA AGES lineup on the Switch, but I hope they continue to add more games to the mobile linup. I’m glad to see After Burner Climax join SEGA Forever and return. You can download it for free on the App Store or Google Play. What do you think of the SEGA Forever lineup now?