Today is the five year anniversary of ustwo’s Monument Valley ($3.99) launching in the iOS App Store, and that just does not compute for me. How has it been five years already? Where oh where does the time go? At any rate, ustwo is celebrating this momentous occasion with a new update which is now live for Monument Valley in the App Store. It adds a bit of birthday flair by way of some firework effects on the level selection screen, and there are 10 different outfits to collect, one in each of the game’s original 10 levels, which change up what main character Ida is wearing. The outfits will look familiar, like a Crow People outfit, the red hooded top of Ro’s child in Monument Valley 2 ($4.99), and most important of all an outfit that lets you play as the Totem. 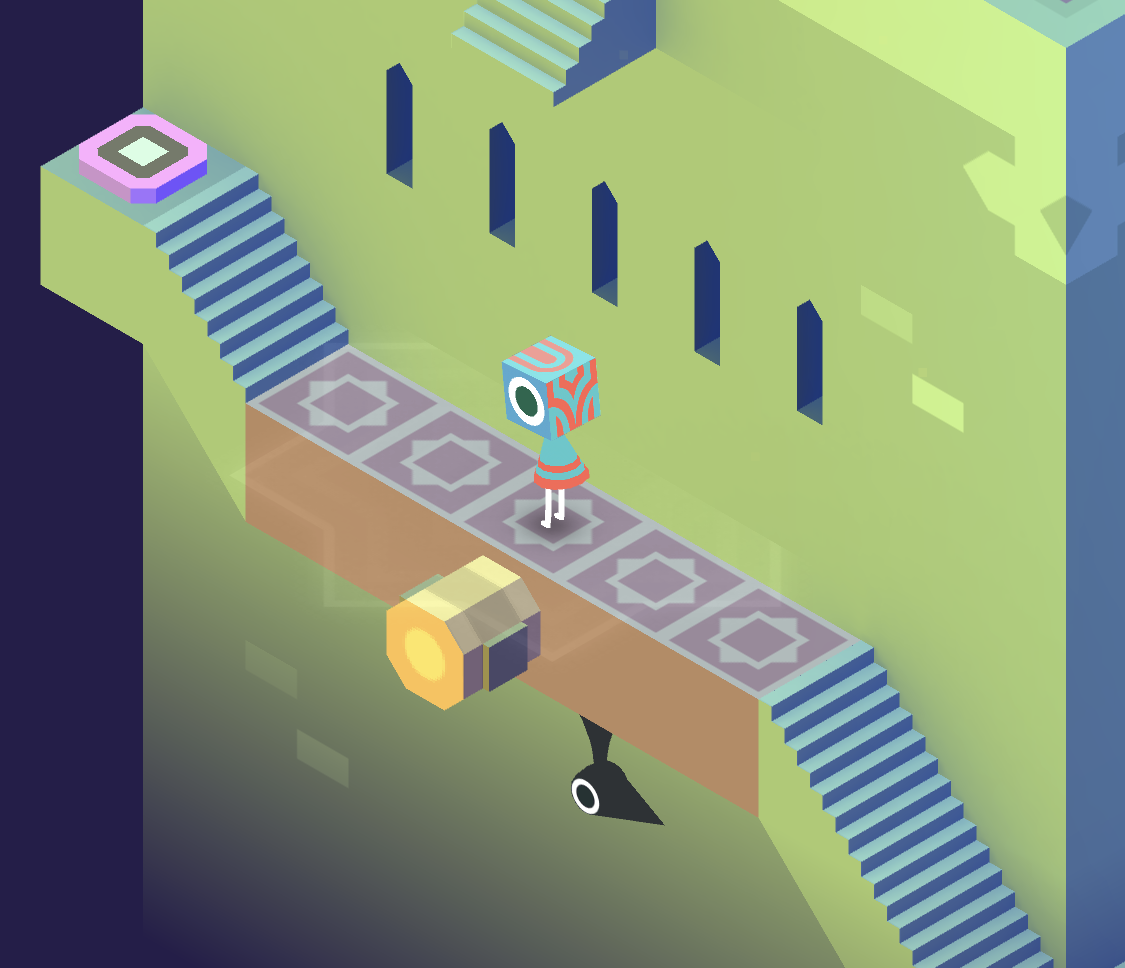 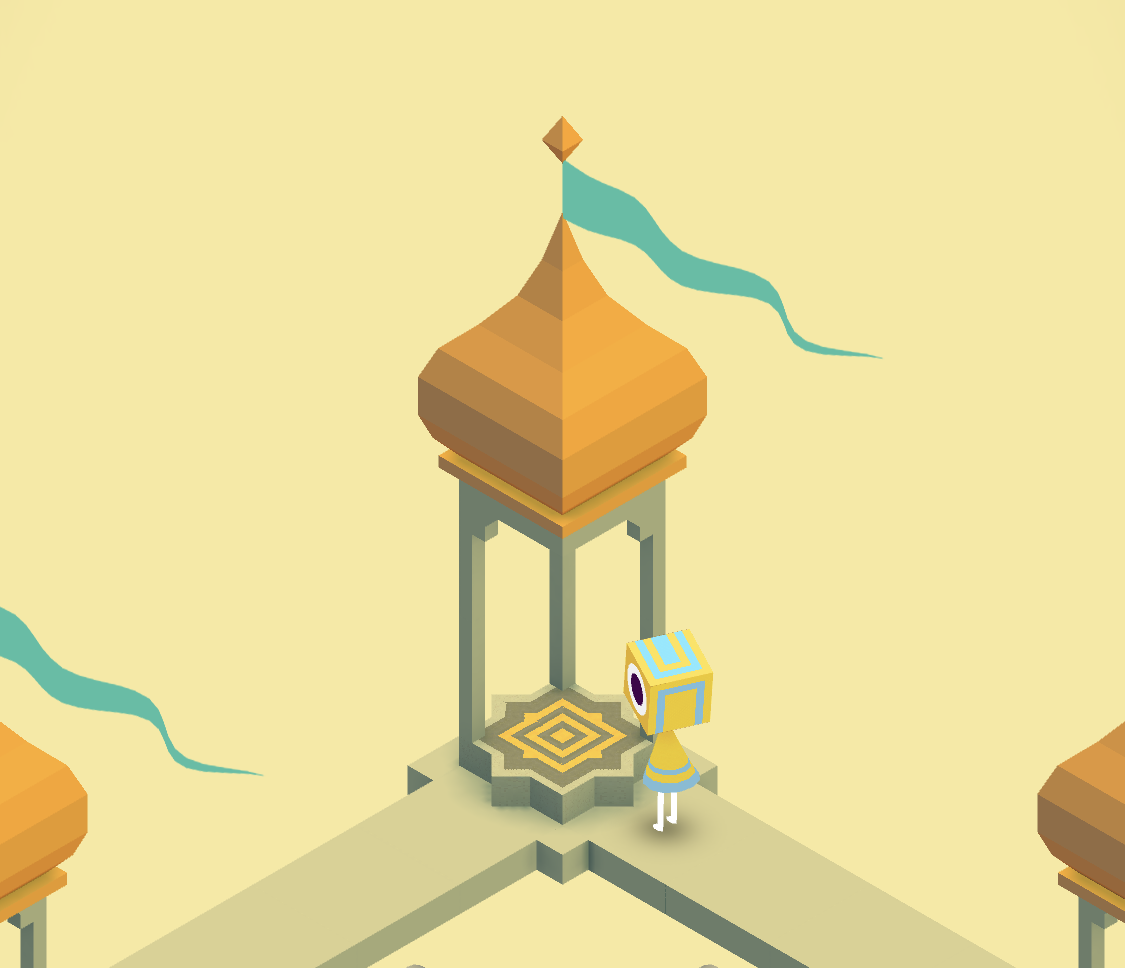 While today’s update isn’t terribly substantial, it is a fun reason to dive back in and play through the original levels of Monument Valley, which I’ve just done over the past 30 minutes or so. It’s a great reminder of just how brilliant a game this is and why it rightfully earned its Apple Design Award and Apple Game of the Year nods, among its many other accolades, back when it released in 2014. I’ve seen tons of people pull out Monument Valley as their proof in the age old “games are art" debate and I’d have a hard time arguing that. So if it’s been a while since you’ve played through Monument Valley, or (I shudder to think) if you’ve somehow never experienced this masterpiece, use this 5th birthday update as an excuse to dive back into and get lost in this magical little world.