It feels like every week we have a bunch of new skins to talk about in the Arena of Valor news roundup. That’s not quite the case this time around. They’re there, but they’re not a pair you can simply pick up with vouchers and hop into a match to try out.

Instead, our usual bombardment of skins comes courtesy of the latest Xeniel’s Codex – Arena of Valor‘s answer to the Battle Pass. The impressive premium outfit at the end of the latest chapter is for the bloody annoying Assassin Zill. The other is for an entirely new character that may inadvertently speed up the hero release schedule a smidge. Cephany when?!

Whether you hang around the Arena of Valor Reddit, Facebook, or Discord channels or all of the above, you should have recruitment claxon go off one way or another. Tencent is opening the doors to new moderators yet again, but alarm bells have already begun to sound.

We’ve understood social channel moderators to be compensated for their efforts in the past not with cold hard cash, but with Arena of Valor vouchers. Whether these were gifted in-game, provided through redemption codes, or simply thrown at staffers through Google Play / App Store credit, was never really clear – but there was always some kind of incentive for community members to step up in some way.

Now, that’s not quite the case. The role is being touted as more a volunteer-based position than in the past, with similar compensation being mentioned, but not outright promised each month like in the past. Applications can be sent through this form.

Volunteer roles are rarely worthwhile, and given there are practically no long-term prospects in becoming an Arena of Valor moderator, it’s hard to really recommend anyone doing so. Your time is an investment. Don’t work for free.  Especially when your “employer" treats generous and talented volunteers like trash. 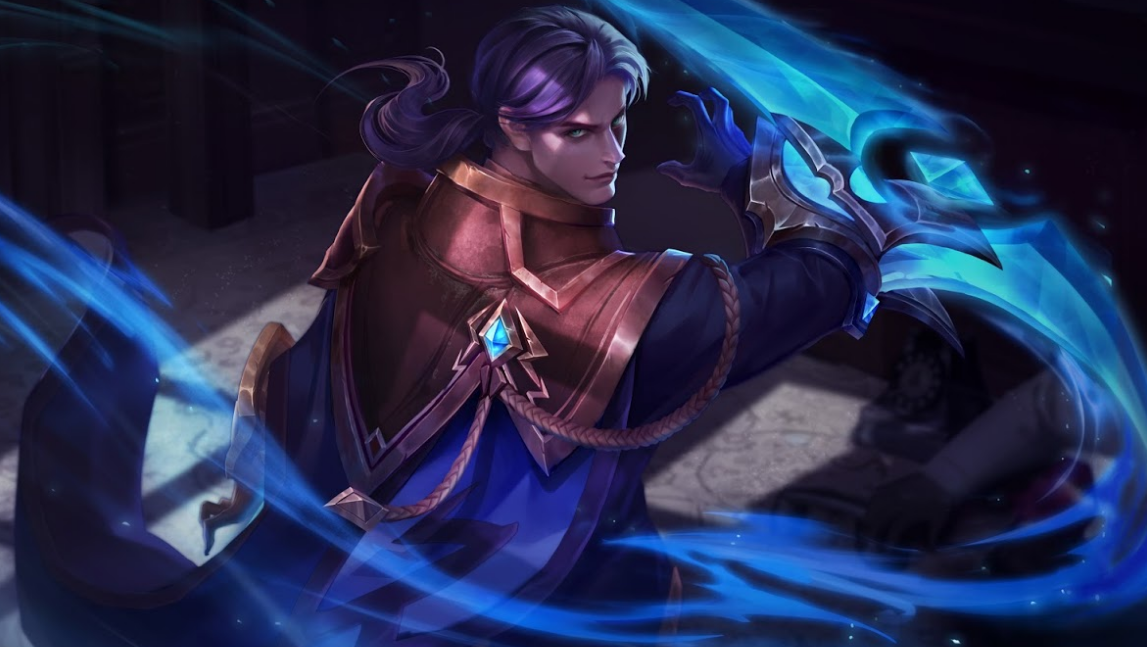 The days of screaming ill about Quillen and Florentino never truly died out. In fact, they’ve evolved this week into a louder cry about the idea of True Damage. For the uninitiated, True Damage is a damage type that completely ignores traditional modifiers like Armor. It’s basically a raw and absolute damage number, and its increasing inclusion on new heroes is causing players to feel the sting.

Reddit has been inundated this week with complaints against the growing frequency of True Damage characters like this one from user NarumiRaitou. It’s lending credence to the idea of new hero power creep, and that’s an idea that really shouldn’t fly in a competitive game like Arena of Valor.

Whether or not the complaints of the population will fall on deaf ears is anyone’s guess at the minute, but they are raising some valid complaints over on Twitter. What is the point of a paltry heal over time if the new character meta can deal 10x that damage in the same amount of time? I wouldn’t expect to see much good come from it for a while, but if the grievances start to affect Arena of Valor’s esport potential, expect the gaming giant to step in simply to protect their money printing asses.

Back to Reddit drama, the Arena of Valor subreddit is about to undergo a few rule changes.

A “Meta" post handled by Reddit user n99127 detailed a few of the forthcoming changes, with the first relating hero emoji flairs set to release across both old and new Reddit formats in the coming weeks. You can already see an example of this with the user’s Lauriel flair, so expect memes of nothing but Valhein/Yorn or Quillen/Florentino flairs in due course. The how and why doesn’t matter.

Then there’s news that the subreddit’s daily automated threads are being hoisted in favor of a weekly megathread. It’s a system we’ve all likely seen on countless other subreddits at this point, but it means the daily threads like Recruitment Monday and Promotion Thursday etc will simply be consolidated into the weekly megathead. The reasoning behind this is fairly simple. A thread couldn’t generate much discussion in a day and would be lost to time soon after. Weekly versions aim to fix that fatal flaw.

Other than a requirement of a post title and description be in English from now on, the only other rule change is a temporary one that’s open to feedback at the moment; the banning of overly negative posts and rants.

Some could argue that it’s silencing the Arena of Valor community, whereas others could welcome the change of pace. Arena of Valor is far from perfect, but when most of your non-meme posts are complaints about the same problems, it’s difficult to really get a say in edgewise. 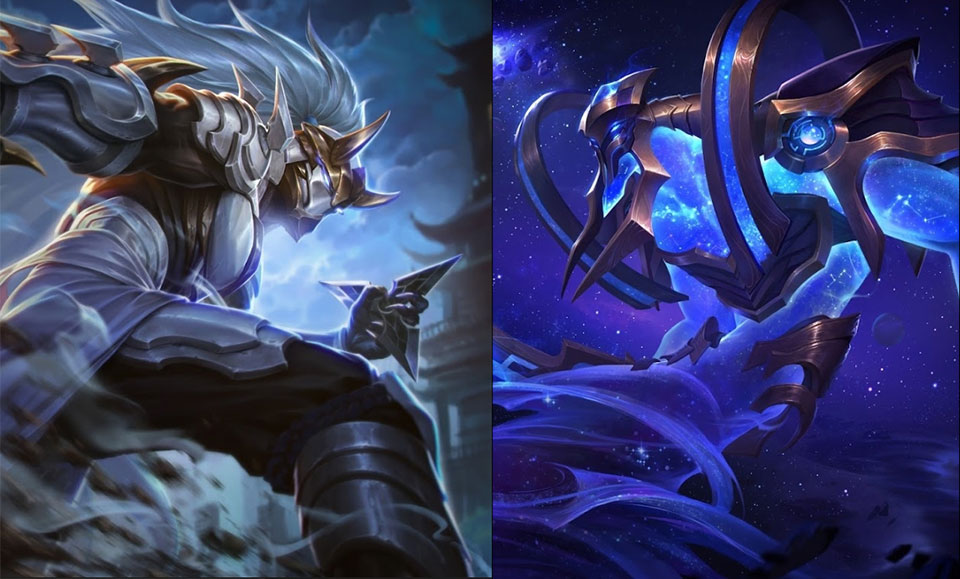 To end things on a high this week, it’s time to look at the game’s only real content drop – Xeniel’s Codex Chapter 5. Sticking to the now staple 6-week schedule, the latest chapter of the codex has a number of interesting nuggets of loot locked behind its paywall. Hayate, a brand-new hero, takes the place of Chapter 4’s Wiro, meaning paying players will unlock the skinny new character at Codex Level 15 while free players will have to grind missions for the next 6 weeks to be given the same courtesy at level 35.

Other than a few portraits, free players don’t have a whole lot to work towards this time around. Paying players, on the other hand, can start to recoup some of the voucher cost of the codex. It’s drip-feeding bunches of 30 vouchers at numerous levels, so you might be able to afford another magic crystal or two at the end of the chapter period.

As for skins, the grand prize for Xeniel’s Codex Chapter 5 continues the Cosmos skin series started with Tulen. This time it’s Zill getting the treatment with the Starfall version, which turns the breezy magic assassin into similar celestial marvel. Other skins include a choice of one for Elsu, Kriknak or Omega at Level 1, Hayate’s alternate Metallic Nightmare outfit at Level 30, and, once again, the choice of Lumburr, Marja, or Peura skins.