PUBG Mobile (Free) has been consistently getting better over the last few months and while it sadly hasn’t added controller support like Fortnite, the Resident Evil 2 event was pretty great. Today, Tencent has announced a big update arriving on March 20th (or 21st depending on your timezone) bringing in anniversary celebrations and a new Ranked Season and Royale Pass Season. 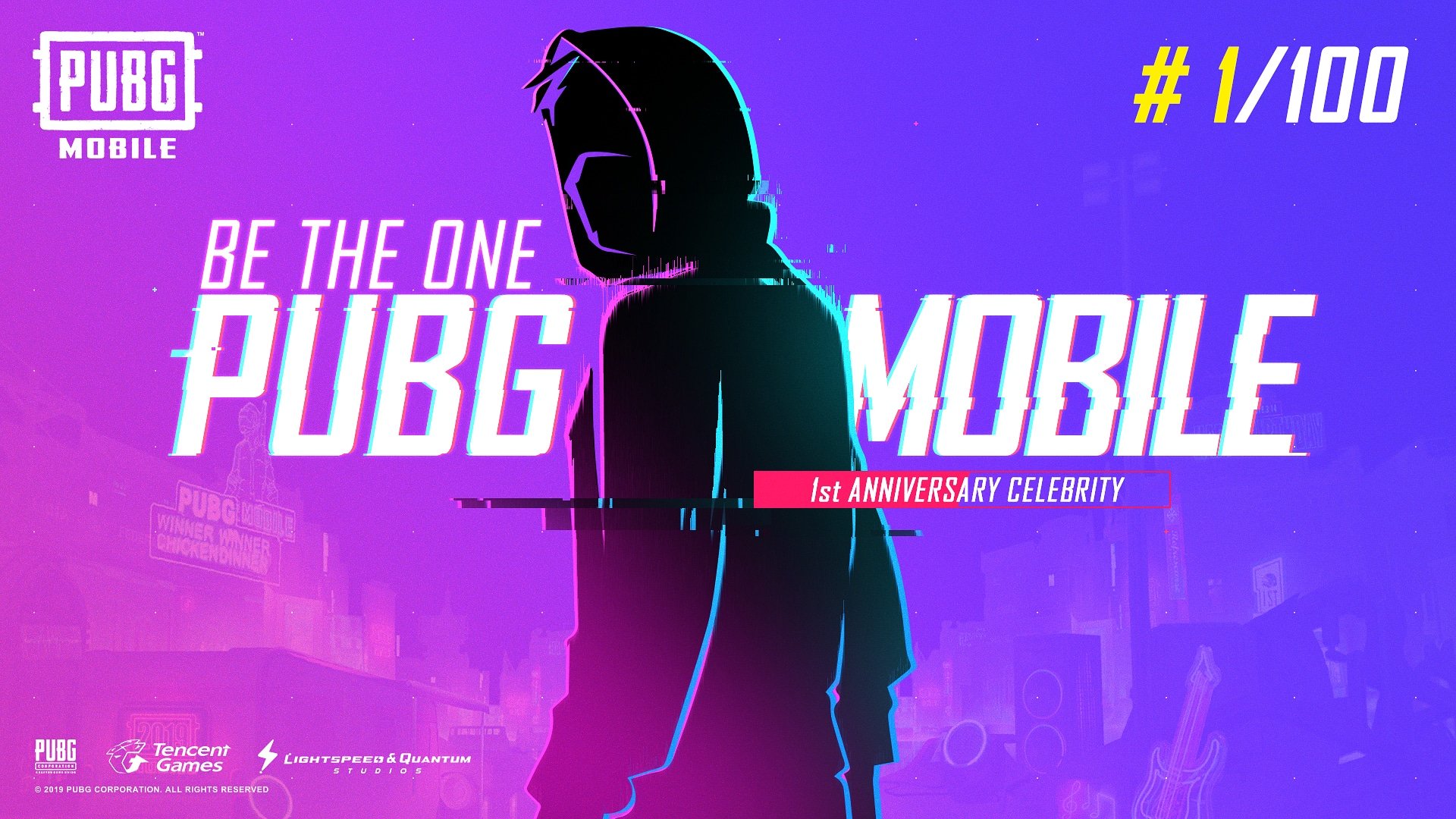 The update will go live without any downtime but you will need the update to access the new seasonal events. This season will let you view RP rankings of the whole reason from the Royale Pass page. The Elite Pass Plus also includes more rewards in addition to instantly gaining 25 ranks that will be revealed soon. The subscription plans go live in April and both the Prime and Prime Plus plans include free daily UC, Royale Pass Points, discounts, and more. The anniversary celebrations see Birthday parties on the spawn island while you can light fireworks and collect crates during matches. These crates have exclusive anniversary rewards. Birthday cakes that spawn include surprises. The update also adds dynamic weather to Miramar and Erangel, a G36C rifle to Vikendi, and a new Sanhok exclusive vehicle in the form of Tukshai. 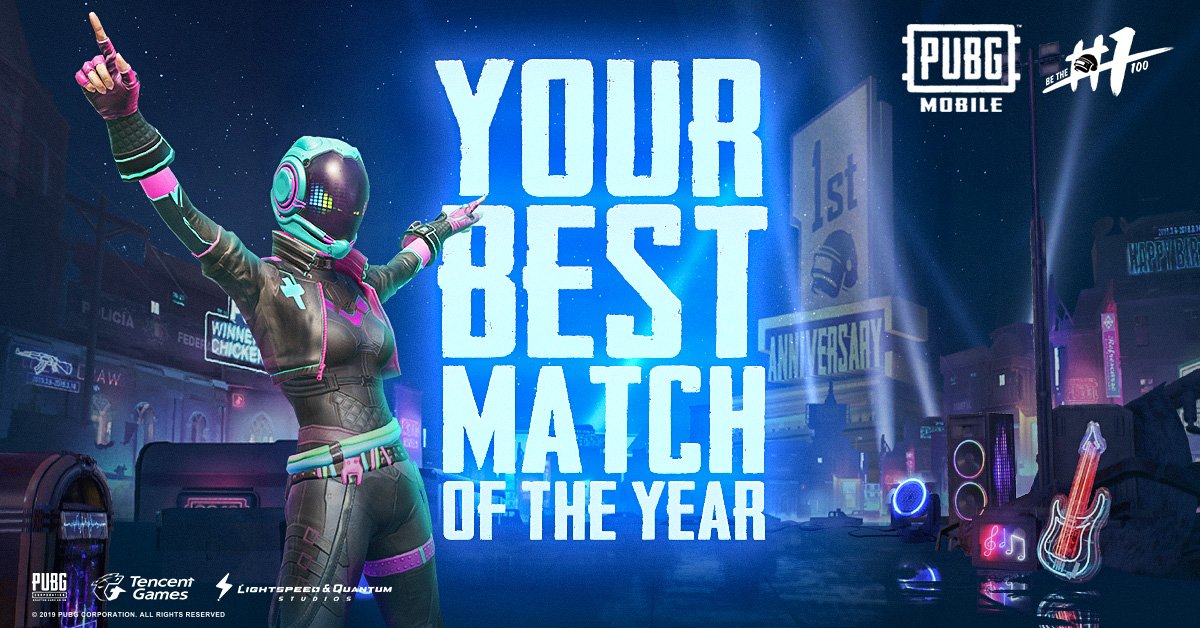 If you do play PUBG Mobile, we have a dedicated channel in our Discord for it. Make sure to join our Discord channel here to squad up and prepare for the Anniversary event for exclusive gear and celebrations. Now that Fortnite has controller support, have you been playing it more than PUBG Mobile?