We told you about Netease’s English-language launch of LifeAfter (Free) a couple of weeks ago, and talked about its surprisingly deep open-world zombie survival gameplay. LifeAfter does a great job of making you feel like you’re actually stuck in a zombie apocalypse scenario, and forces you to survive by making great use of any and all resources you’re able to find, and then using them in the extensive crafting system to make gear, weapons, and protective structures to keep those zombies (and other survivors, in fact) from getting to you. It’s great fun, but one aspect to LifeAfter that we didn’t touch on as much yet is its various cooperative multiplayer options. 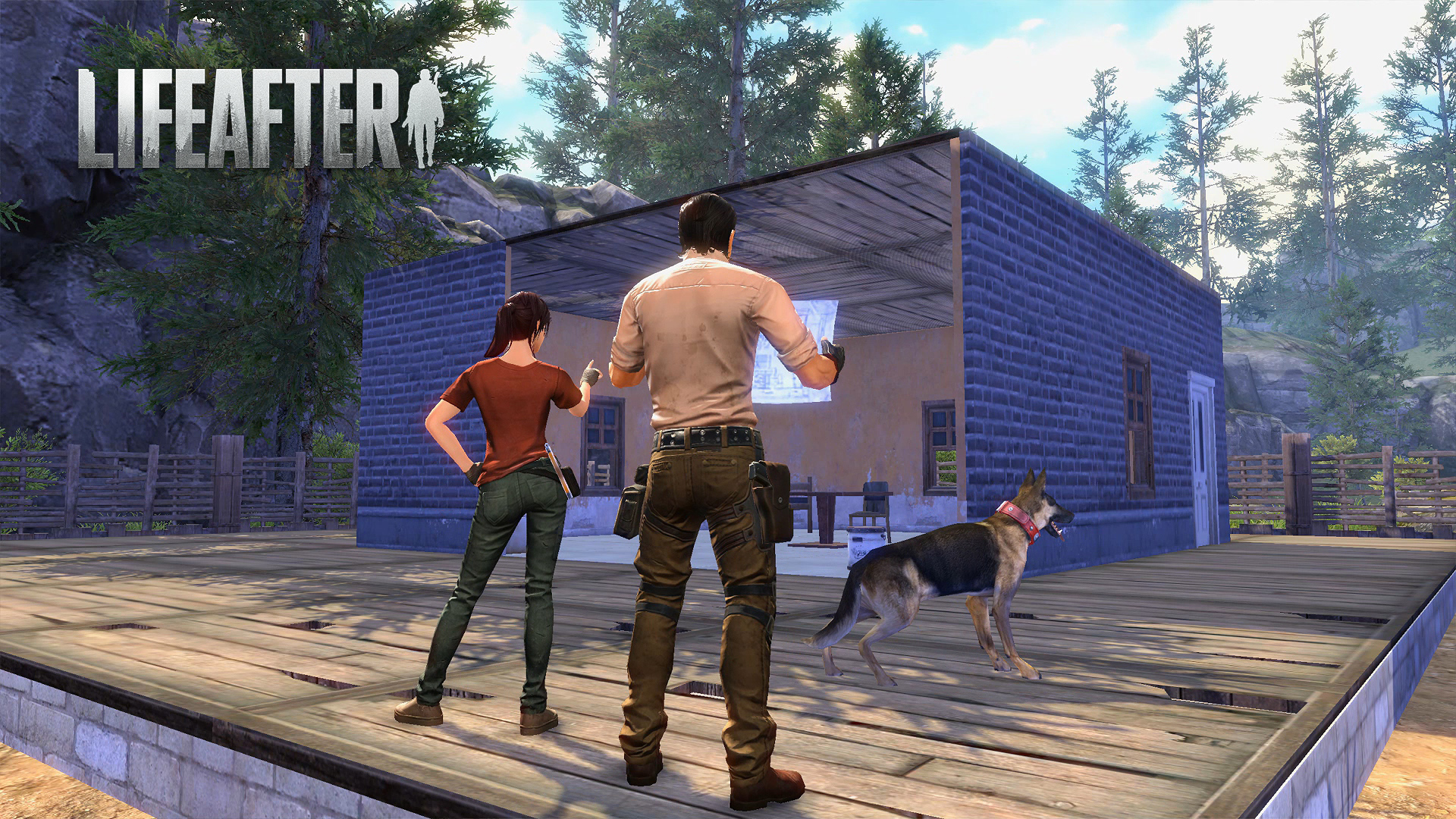 One of those cool cooperative features is becoming a “roommate" with one of your in-game friends. This works similarly to how you might be roommates with someone in real life, as you’ll both live in the same building and will be able to share a variety of resources. A roommate can also harvest crops and even cook dinner for the other person, which is… kind of adorable? Having a roommate and performing various cooperative abilities will also contribute towards unlocking special in-game content for both players.

In addition to rooming with a buddy, players can also set up or join Private Camps. This is similar to two roommates sharing a house but on a much bigger scale. A Private Camp is almost like its own little town with a Town Hall, a Weapon Store, a Furniture Shop and more for the camp residents to utilize. There’s even a Camp Canteen which will provide free lunch and dinner to the camp residents. Currently a Private Camp can house up to 80 members, and if everyone helps contribute their fair share then it can really give you a leg up in surviving the zombie apocalypse. 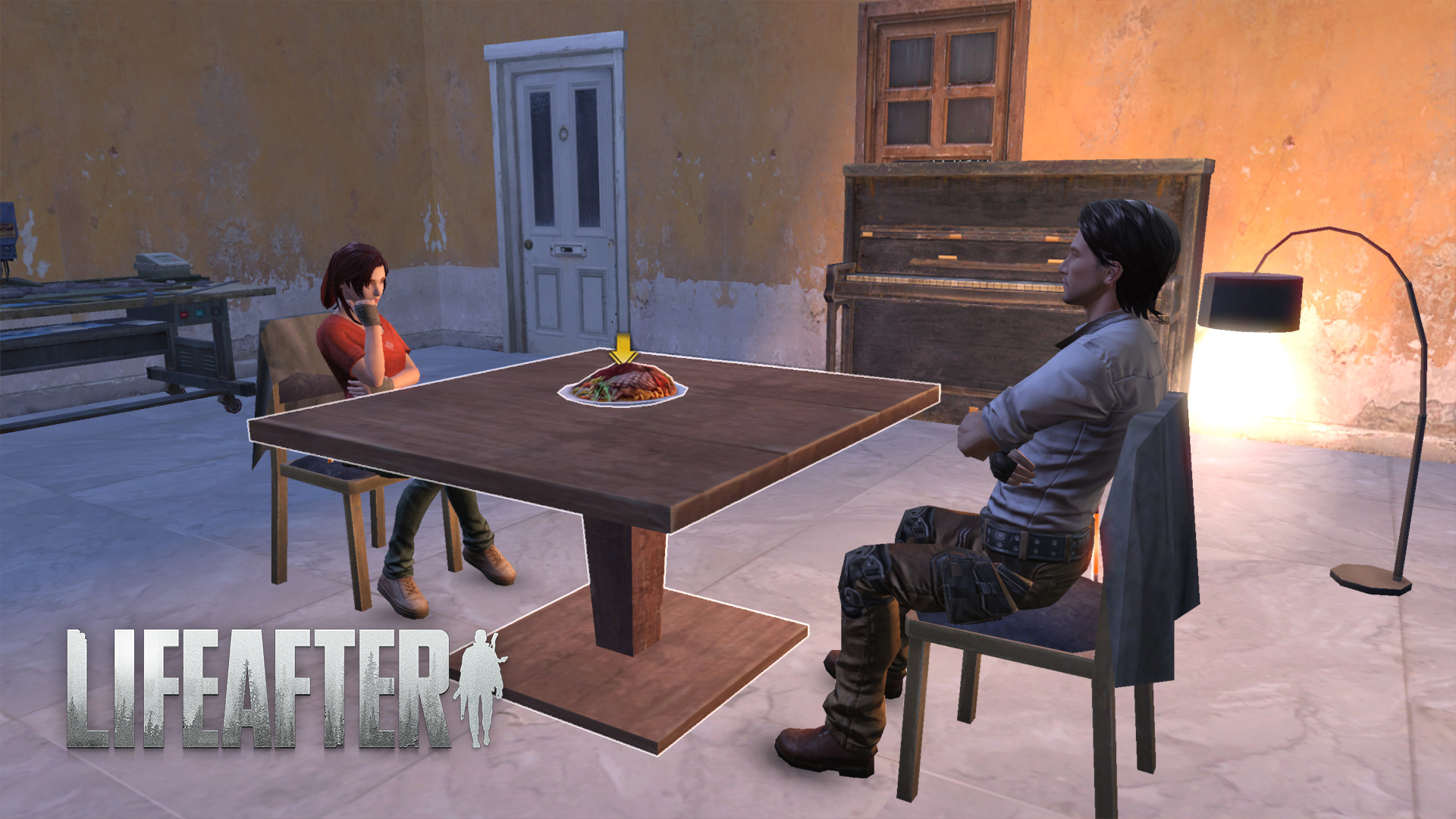 There is a catch to Private Camps, though. New members can’t just join up and start reaping all the rewards, you have to earn that right first. All newcomers to a Private Camp will be given an abandoned cabin on an island, and you’ll need to perform various tasks from the Camp Bulletin Board to help contribute to the camp as a whole, like gathering resources for the Caravan or inspecting the safety of the camp by joining a patrol team, before you can be promoted to an Honorary Citizen by the Mayor and allowed to move closer to the camp center. Hey, it’s only fair!

Overall we’ve been pleasantly surprised with everything LifeAfter has to offer, and it’s easy to see why this game had become such a sensation overseas prior to launching its English-language version in the West. There’s just SO MUCH to do, and it’s all wrapped up in fantastic visuals which you can customize in a number of ways to optimize performance on your device. LifeAfter also utilizes a really great touchscreen control system that’s also completely customizable and is reminiscent to the fantastic controls used in NetEase’s Rules of Survival. And together with these neat cooperative elements it provides a ton of enjoyable survival gameplay whether you’re teaming up with others or going it alone.