Controller support on iOS has been a mixed bag ever since it was introduced. While there is a decent list of games that support MFi controllers, far too many games either have broken or no support and I don’t blame the game developers for this. Controller implementation on iOS almost feels like something a certain other company would introduce to forget about soon after and then sunset. Recently, one of the biggest games ever added official MFi controller support and I feel like things finally have a chance to move in the right direction for controllers on iOS. 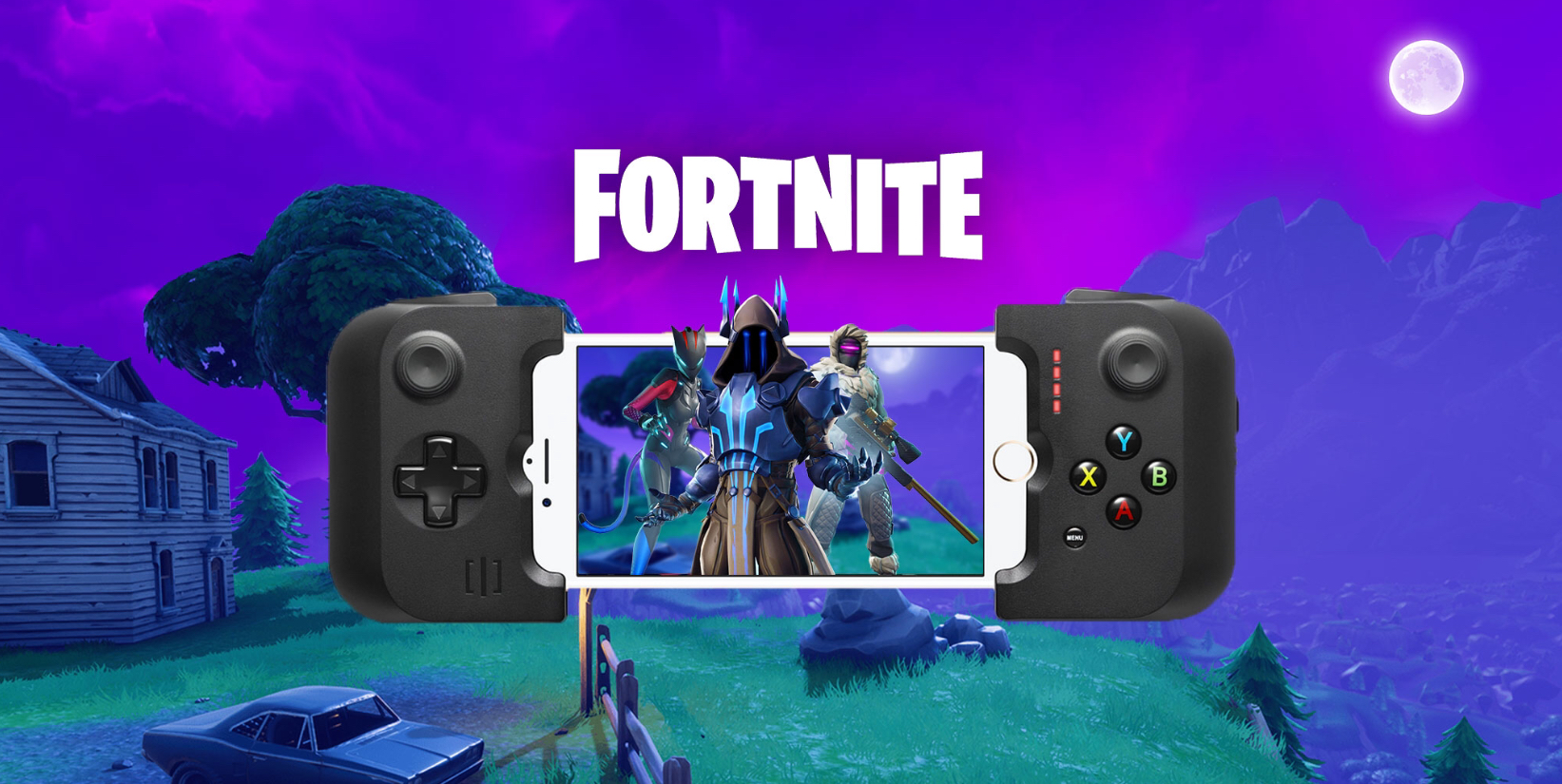 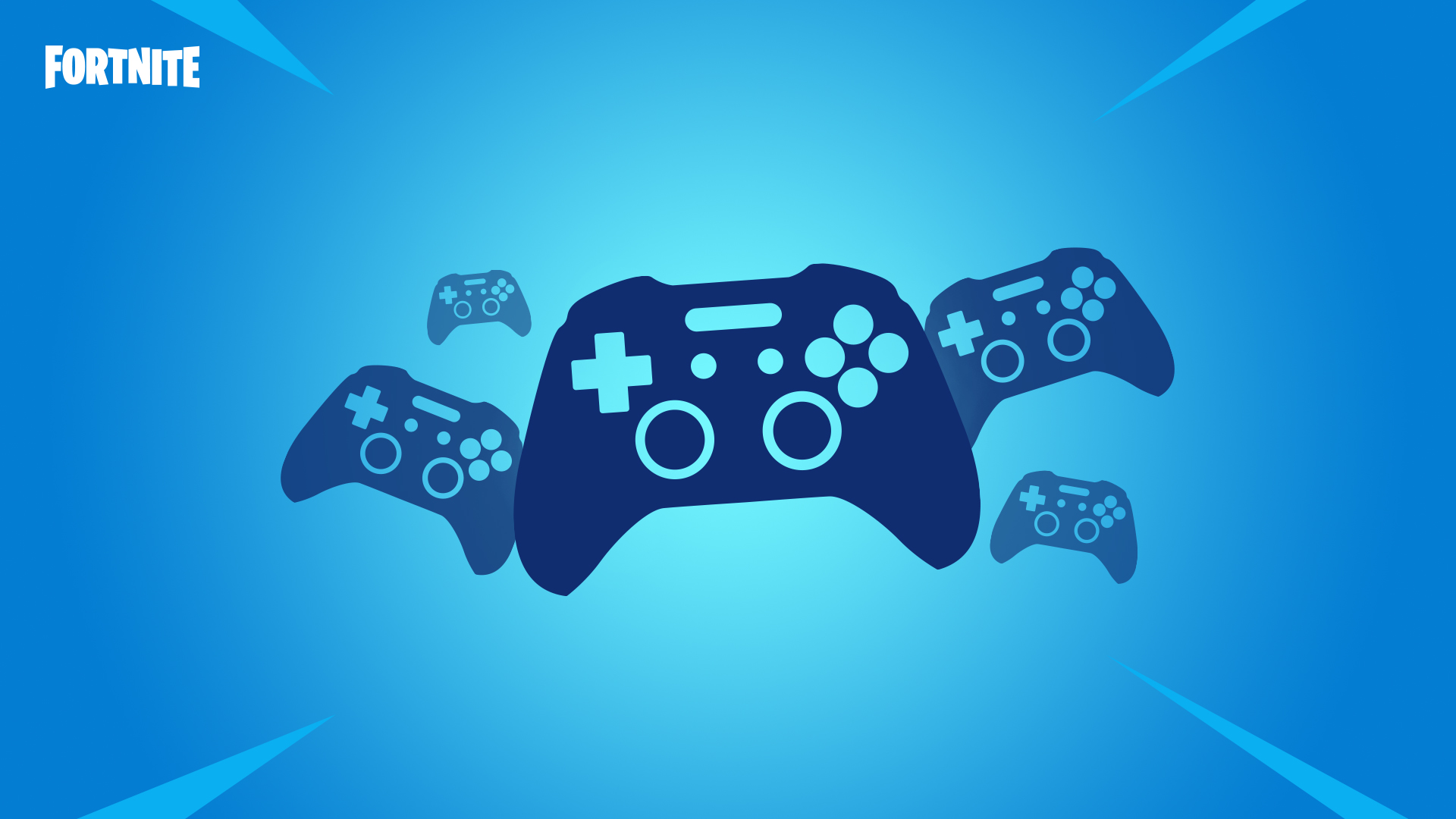 For a refresher, Fortnite and Epic Games actually made Sony allow for Cross Play with other consoles and basically managed something Minecraft couldn’t do. Eli is working on a larger feature on controllers on iOS but I’ve been thinking a lot about how haphazard controllers are on iOS. It is sad that we can’t just use an Xbox One or PS4 controller on iOS like you can on so many Android devices. With proper MFi support on iOS, I’ve already started playing the iPad version of Fortnite more than the Switch version. It definitely also helps that my iPad has cellular and I don’t need to constantly look for a hotspot or set that up to play on the terrible wireless chip the Switch has. 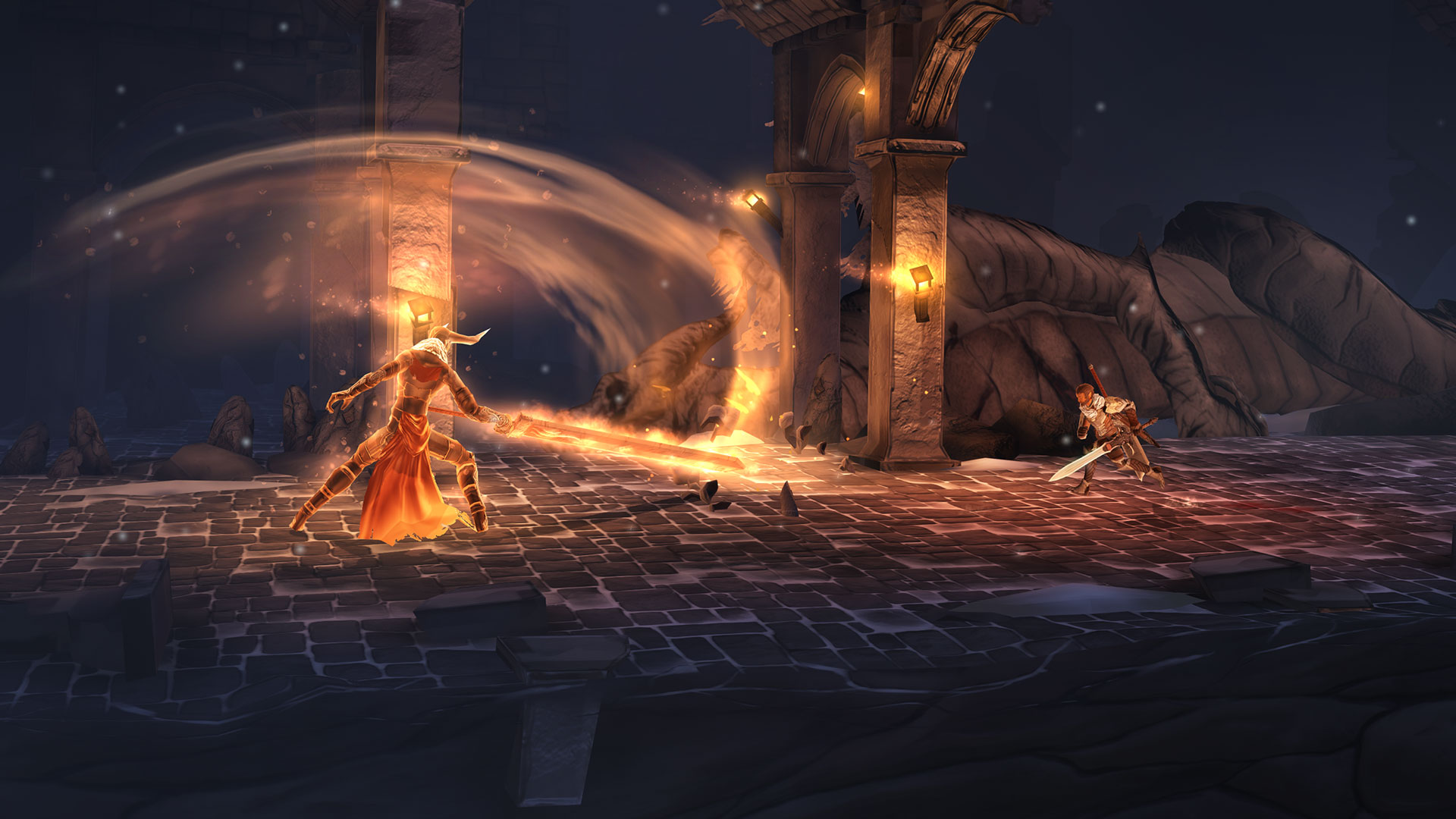 Overall, controller support on iOS is very much a niche thing right now but it could have been so much more. Hopefully, Fortnite adding proper MFi support will see not only an uptick in controller use on iOS but also more developers looking into it and Apple actually showcasing controllers on iOS often. Have you bought a controller for iOS yet or are you waiting on better support or more functionality?