After Team17 and Mouldy Toof Studios brought the super popular The Escapists ($4.99) to iOS and Android, many fans were wondering if the sequel would see a release on mobile platforms. Today, Team17 announces the release date and has begun preorders for The Escapists 2: Pocket Breakout ($6.99) on iOS and Android. Watch the teaser trailer for the mobile port below:

The Escapists 2 builds on the original in almost every way. It is already available on other platforms including Nintendo Switch and brings bigger prisons, improved combat, and a whole lot more to mobile in the form of The Escapists 2: Pocket Breakout when it arrives later this month. This release will also include local multiplayer with up to 3 other players. 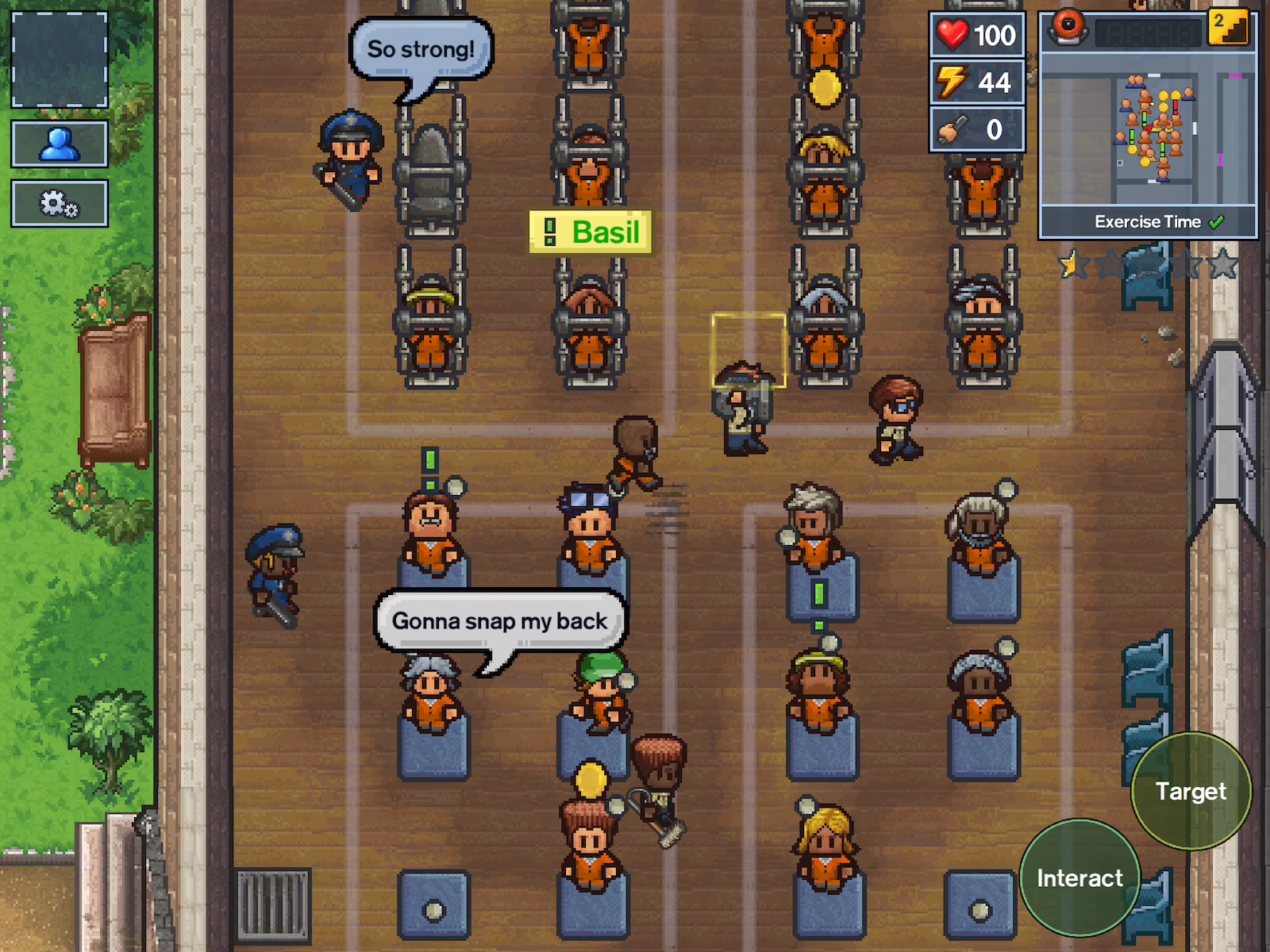