Ever since Super Mario Run (Free) was showcased on Apple’s stage, many people who refused to acknowledge mobile gaming from the console space were suddenly interested in the platform. Times have changed since that announcement with titles like Fire Emblem Heroes and more recently Dragalia Lost (Free) ending up being the most successful mobile releases for Nintendo. Shuntaro Furukawa, the President of Nintendo (NCL), was interviewed by Kyoto Shimbun about various topics including Nintendo’s mobile presence.

Pokemon Go (Free) is probably one of the biggest mobile games in recent times in terms of extending brand awareness to other platforms. Shuntaro Furukawa was asked about how they blended Pokemon GO with the Switch for the new Pokemon titles that arrived this past November. He commented that smartphones have their own playstyles and they don’t intende Switch games to play like mobile games or mobile games to play like Switch games. This is a bit odd to me because of how the new Pokemon title has many things borrowed from Pokemon GO. He goes on to say their main goal is to get people interested in Nintendo characters and increase the overall fanbase. They will keep their mobile games different from the console games and treat them differently. He goes on to also talk about how mobile games are like services where they don’t sell out but continuously add revenue after getting more content on a regular basis. 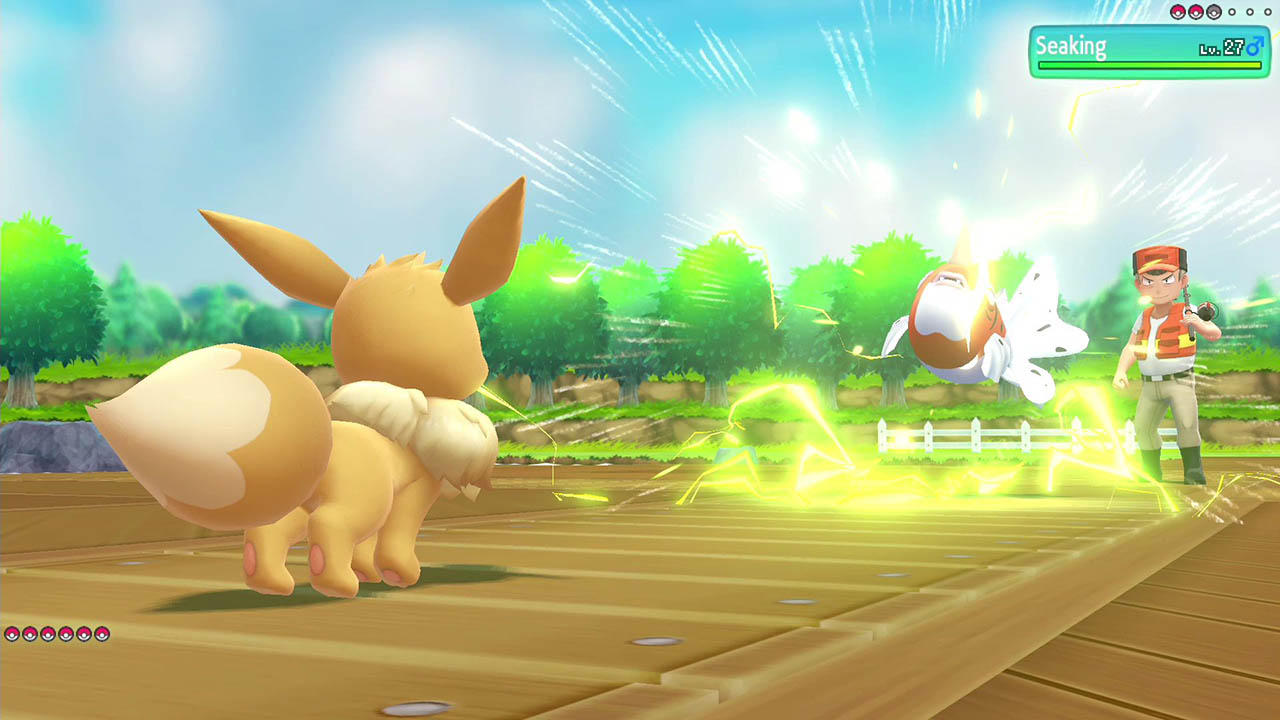 The final point from the mobile specific portion of the interview is how he reiterates Nintendo’s plan to release two or three mobile games each year. You can read more from the interview that has been translated by Nintendo Everything here. Hopefully we learn about Mario Kart Tour soon because it was scheduled to arrive before the end of March. Which of Nintendo’s mobile titles do you keep coming back to?