If you feel like you’ve been reading about Lemmings hitting mobile for years you aren’t far off the mark. We’ve written about Lemmings and games inspired by the classic puzzle series hitting iOS for years now. Today, Sony surprised everyone by announcing and releasing Lemmings (Free) on both iOS and Android devices worldwide. This has been developed by Sad Puppy Limited. Watch the announcement trailer for it below:

The aim of this game according to the developers is to introduce the Lemmings to a whole new generation. They have built this for touch from the get go. This is also a brand new experience and not a port. The studio that made the original Lemmings game decades ago went on to do Sony’s super popular Wipeout franchise. Lemmings on mobile sees the creatures take to the stars to explore the universe to find a place to relax in. Your aim here is to convert planets that are hostile into peaceful ones with your Lemmings doing the work. 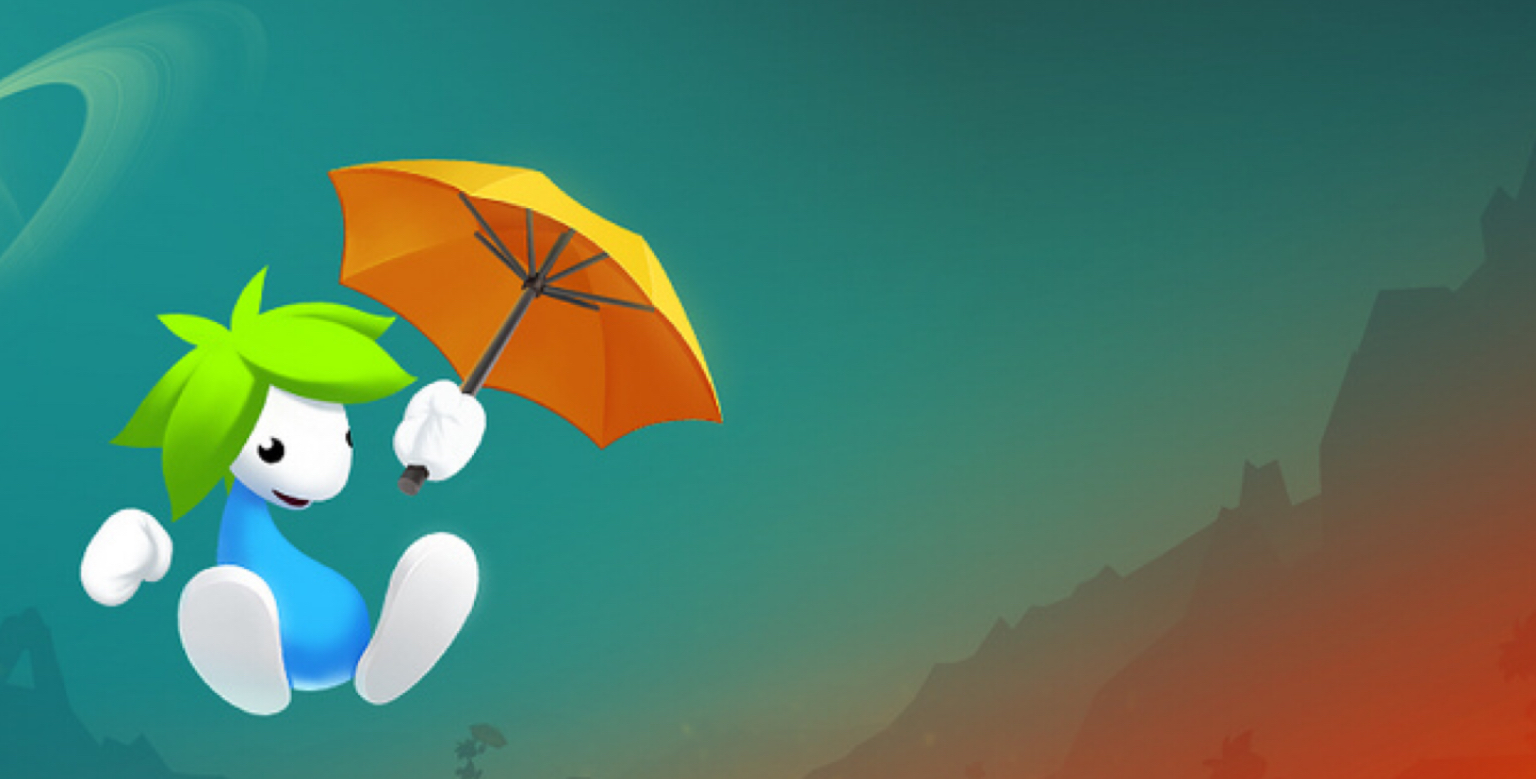 Lemmings is playable in portrait mode only and they claim this is the most comfortable position to hold a device with one hand in. I don’t know why anyone would want to play an iPad game in portrait while holding the device in one hand but here we are. It looks like it plays good on iPhone at least. The levels are procedurally generated but curated by the developers. There will be post launch content in the form of new tribes of Lemmings inspired by pop culture and more. If you’re interested, check it out on the App Store and Google Play for free. There are in app purchases of course.