Feral Interactive revealed the iPad version of Tropico a while ago. Since then, we’ve been slowly seeing progress for the port and have even gotten a look at some of the UI. If you missed it, watch some gameplay for the port here. Tropico will be a premium release when it lands on iOS and we now have the devices supported for it.

Tropico for iPad will run on iPad Pro (any model) and any 2017 and later iPad. It requires about 3GB of space and will need iOS 12. Since I have an iPad Air 2 and an iPad Pro 9.7 inch, I’ll try it out on both if it even runs on the Air 2 given how some games are almost unplayable on it these days. 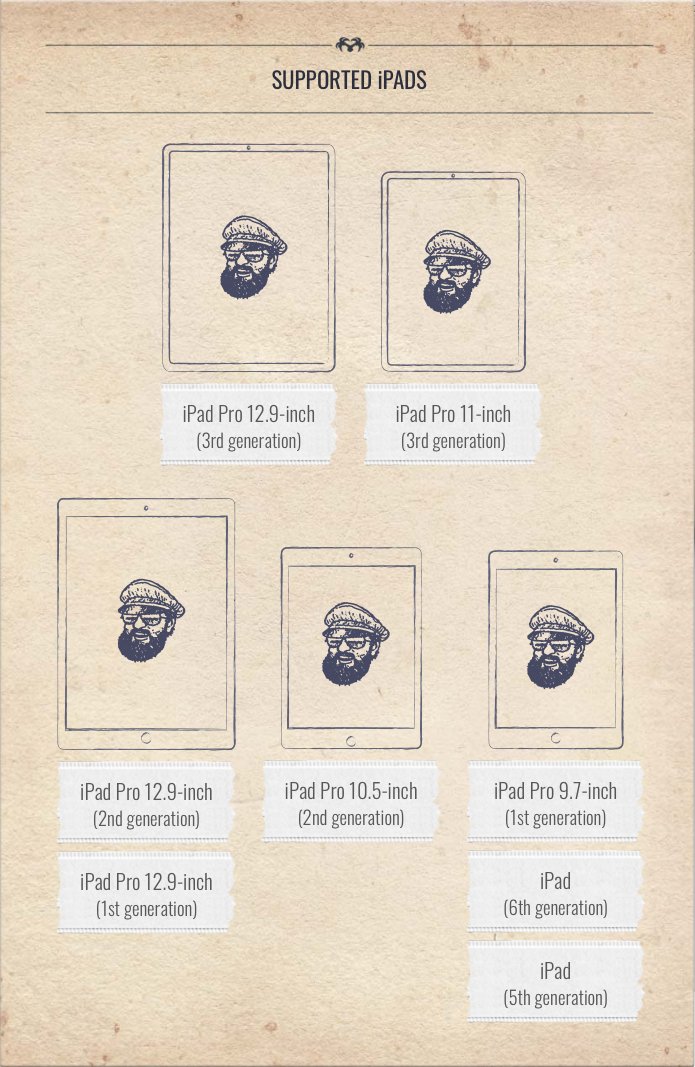 Tropico will cost $11.99 when it releases on iPads. It is a premium release with no in app purchases. Feral Interactive even uses the tagline “Buy Once, Rule Forever!" for the upcoming release. Hopefully this ends up being a great version of Tropico because I love playing these games on touch.