Ever since HQ Trivia hit so big it seems like there’s been a whole cadre of developers trying to similarly use real world dollars as the carrot on a stick to get people to keep coming back to their games. Ready Games (Free) launched back in May of last year, and they’ve actually got a pretty cool angle: New mini games come out every Monday, Wednesday, and Friday which are more or less in line with the super popular stuff you’ll see on the App Store from publishers like Ketchapp. Once a game is live, you can play it as much as you want, then you have one chance for your “official" play (or whatever you’d want to call it) which is then submitted to the larger competition.

If you’re in the top 20% of the players, you get a share of the real-world cash prize for the day, and it seems like games have $1,000 pot and based on comments found from players it seems like the typical split if you make it into the top 20% is somewhere in the neighborhood of $2.00 to $2.50. So, you’re not going to be able to quit your job anytime soon by competing in Ready Games, but if you’re consistently placing that’s a couple free beers a week just for being a video game wizard.

Time to climb yourself up the “Fire Escape" & find your way into this next secret game. 🔥🤫

This one is running until 9pm EST tomorrow! So GET IN THERE! #ReadyAF#indiegame #indiedev #minigame #WeekendWisdom pic.twitter.com/MWbW9Qyn5P

The Ready Games twitter account has brief videos of a bunch of their different games, which even seem to include topical games like this one for election day. Here’s a sneak peek of today’s game, which is going to go live at 3:00 PM Eastern: 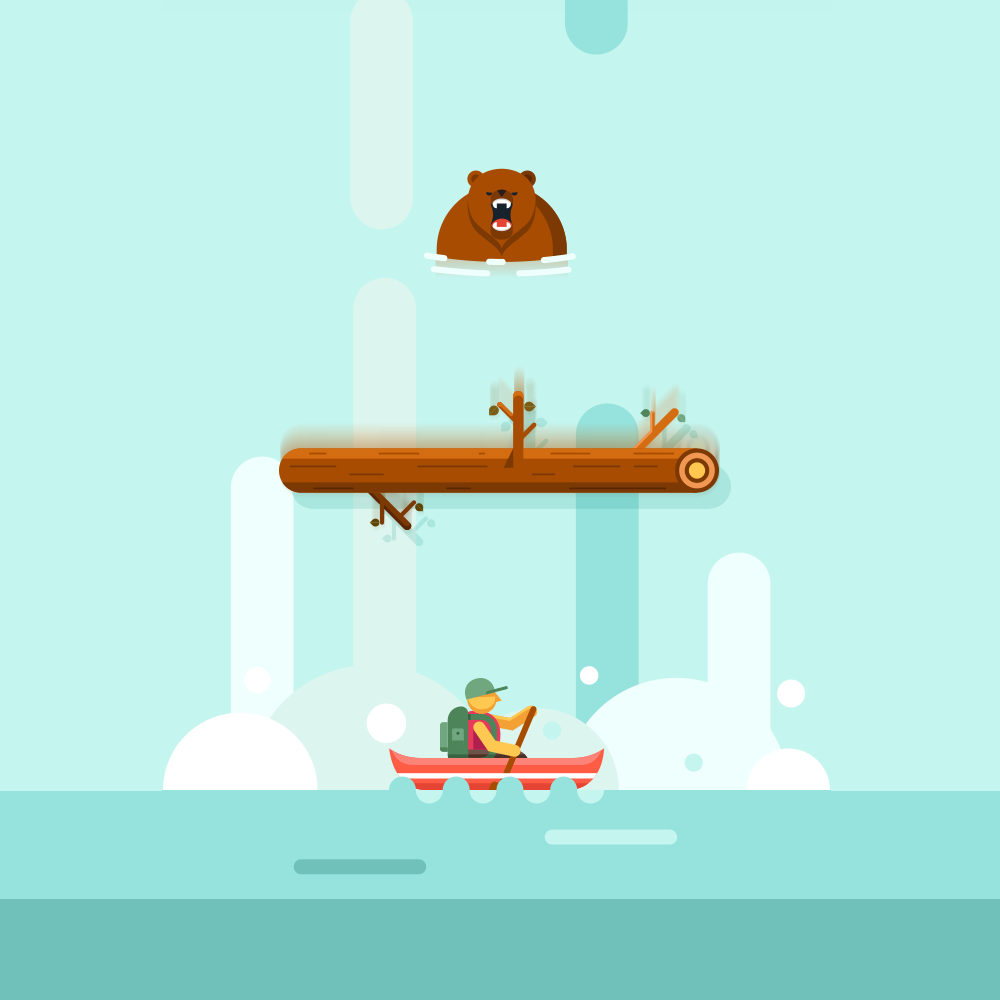 So, if you’re the kind of person who consistently dominates the kind of simple fast reaction puzzle games that are so big on the App Store lately, I don’t know why you wouldn’t check out Ready Games. Worst case you waste some of your time playing the same games you’re playing anyway, best case you’re getting paid to do it. That’s pretty difficult to complain about.