Let the anniversary celebrations continue! In the wee hours of this morning, the first first-anniversary event ended in Animal Crossing: Pocket Camp (Free). That means it’s time to shift focus from collecting and sharing bugs to collecting rainbow gyroidites scattered across the game. To really get the anniversary party going, the Anniversary Scavenger Hunt will reward players with exclusive clothing items that their villager and visiting animals can wear. These clothes are just perfect to sport while walking down the red carpet (earned in the last event) – and remember to smile for the paparazzi!

Rainbow Gyroidites can be found across Animal Crossing: Pocket Camp, quite often. You won’t find them at your campsite, but each search should bring you everywhere else: Lost Lure Creek, Sunburst Island, Saltwater Shores, Breezy Hollow, the Market Place, and even OK Motors. You’ll also be able to find them periodically through Shovelstrike Quarry. 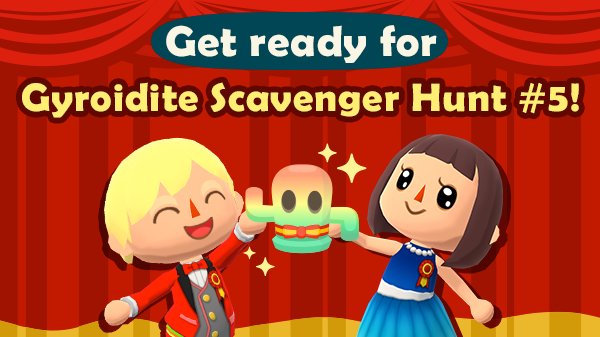 The Anniversary Scavenger Hunt rewards and costs are: 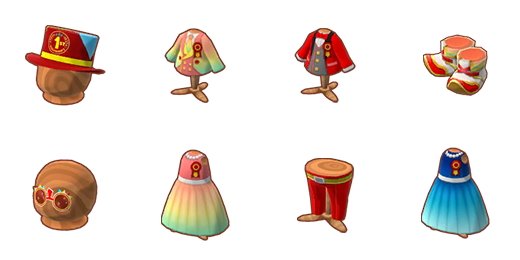