I absolutely adore Cat Quest ($4.99) for its approachable action RPG gameplay and how it’s well-suited for touchscreen play, but more than anything I adore it for… the CATS! In case you haven’t played it before (and shame on you, sir or madam) Cat Quest is absolutely filled with cat-tastic puns of all shapes and sizes, as well as an adorable cast of cat characters. Now developer The Gentlebros is teaming up with custom toy manufacturer Symbiote Studios to produce a limited run of plush toys based on the main hero from Cat Quest. With the colorful, cartoony design of Cat Quest, the hero has translated extremely well to a physical toy, as you can see here. 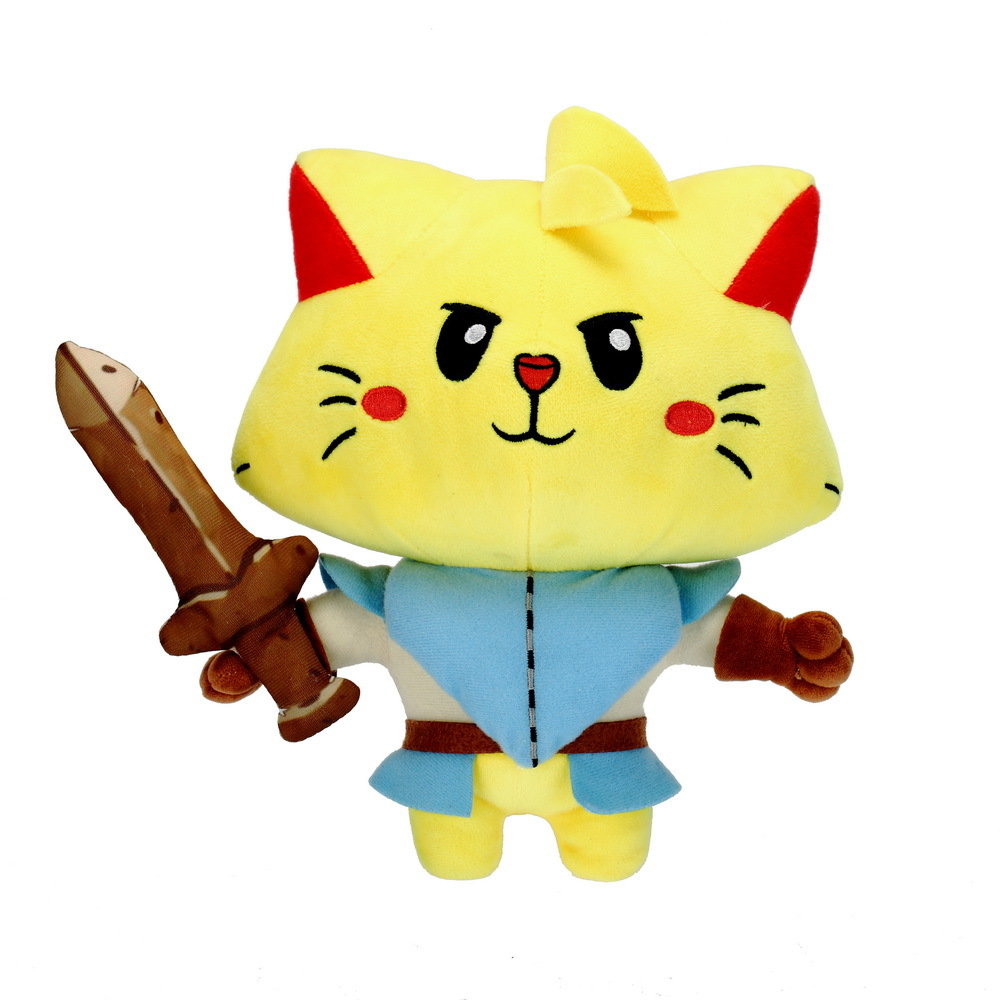 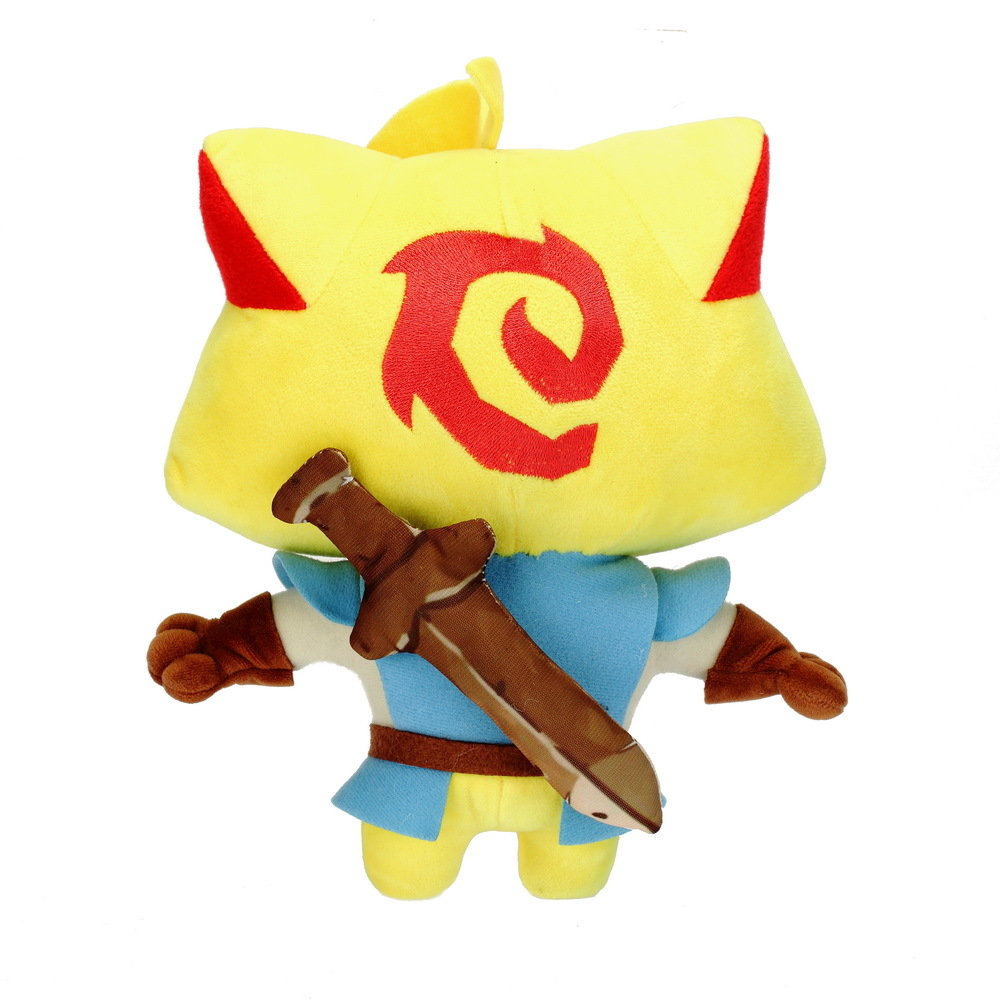 Adorable, eh? There is somewhat of a catch here. Symbiote is producing a run of just 300 of these plushies and, as is typically the case with the other video game-based plushie toys they’ve produced, once they’re gone they’re gone. The Cat Quest plushie is 10-inches tall and will set you back $24.99, which actually is a pretty reasonable price as far as these limited toys go. It even comes with a really cool pin too. You can pre-order the plushie at the Symbiote store here with the actual item estimated to ship in December. Based on the company’s tweet about this product launch, it sounds like there will be more Cat Quest plushies to come in the future, too. And let’s not forget that Cat Quest 2 is on the horizon, which introduces dogs into the mix, which TOTALLY ups the merchandising potential of the franchise. Yogurt had it right all along!