The new trailer above and the screenshots on the App Store look pretty great. As of now, there’s no word on bundle pricing or anything so stay tuned for that if you own the other games. Kingdom Rush Vengeance has 16 different towers as you fight for Vez’nan. 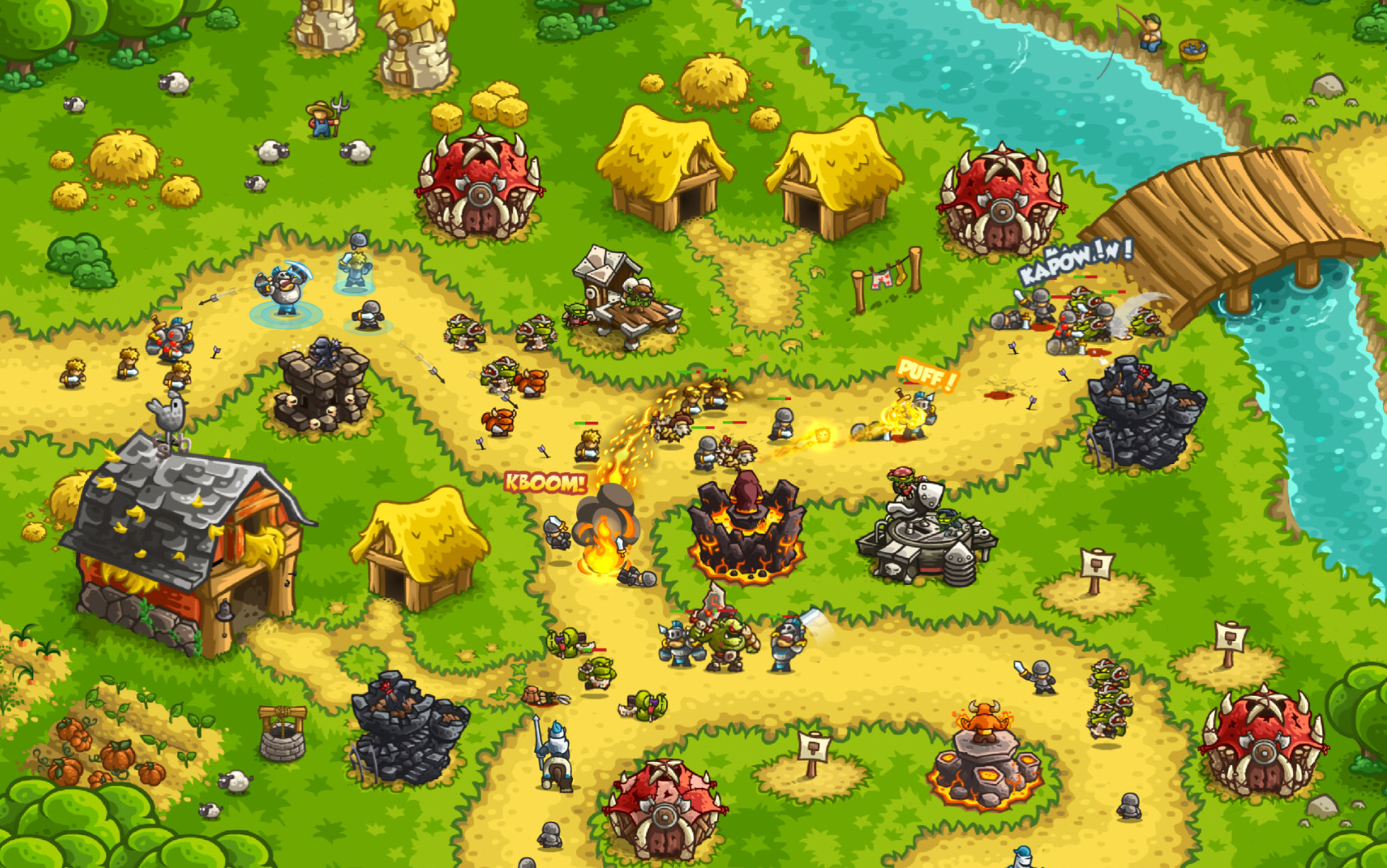 Ironhide Game Studio just confirmed the release date and put up pre-orders on both platforms for the game. Kingdom Rush Vengeance hits iOS and Android on November 22. Pre-order it here on iOS and here on Android.