Last year at the EVE: Online conference EVE Vegas developer CCP Games unveiled what they were calling Project Aurora, which was being co-developed with Playraven and was intended to be an EVE-like experience massively condensed down for mobile devices. That game has since got an official title, EVE: War of Ascension, and the last we have heard is that it was being published by Kongregate and supposed to launch before the end of 2018. Well, now a year later and EVE Vegas 2018 has just kicked off and one of their major new announcements is another mobile EVE project, this time being built in conjunction with Netease. The game was actually formally (and possibly accidentally) announced this past June as Project Galaxy, but it is now known by its official name EVE: Echoes.

Here’s how CCP themselves describes EVE: Echoes from their official announcement page:

“Authentic to the EVE universe that players know and love, EVE: Echoes will let players venture deep into space, to write not only their own history, but that of the galaxy itself. Whether engaging in interstellar combat, trade, or exploration, as well as many other activities across thousands of planetary systems, players will be free to experience hallmark EVE gameplay on their preferred mobile device.

In addition to retaining EVE’s signature gameplay mechanics, EVE: Echoes will also utilize its social system as part of its overall experience. Players can join and lead corporations, align with others to form even-stronger coalitions, whilst capturing opposing rivals’ territories through enormous fleet battles. A deep and realistic social system is also being developed which will provide players with an interconnected futuristic interstellar lifestyle." 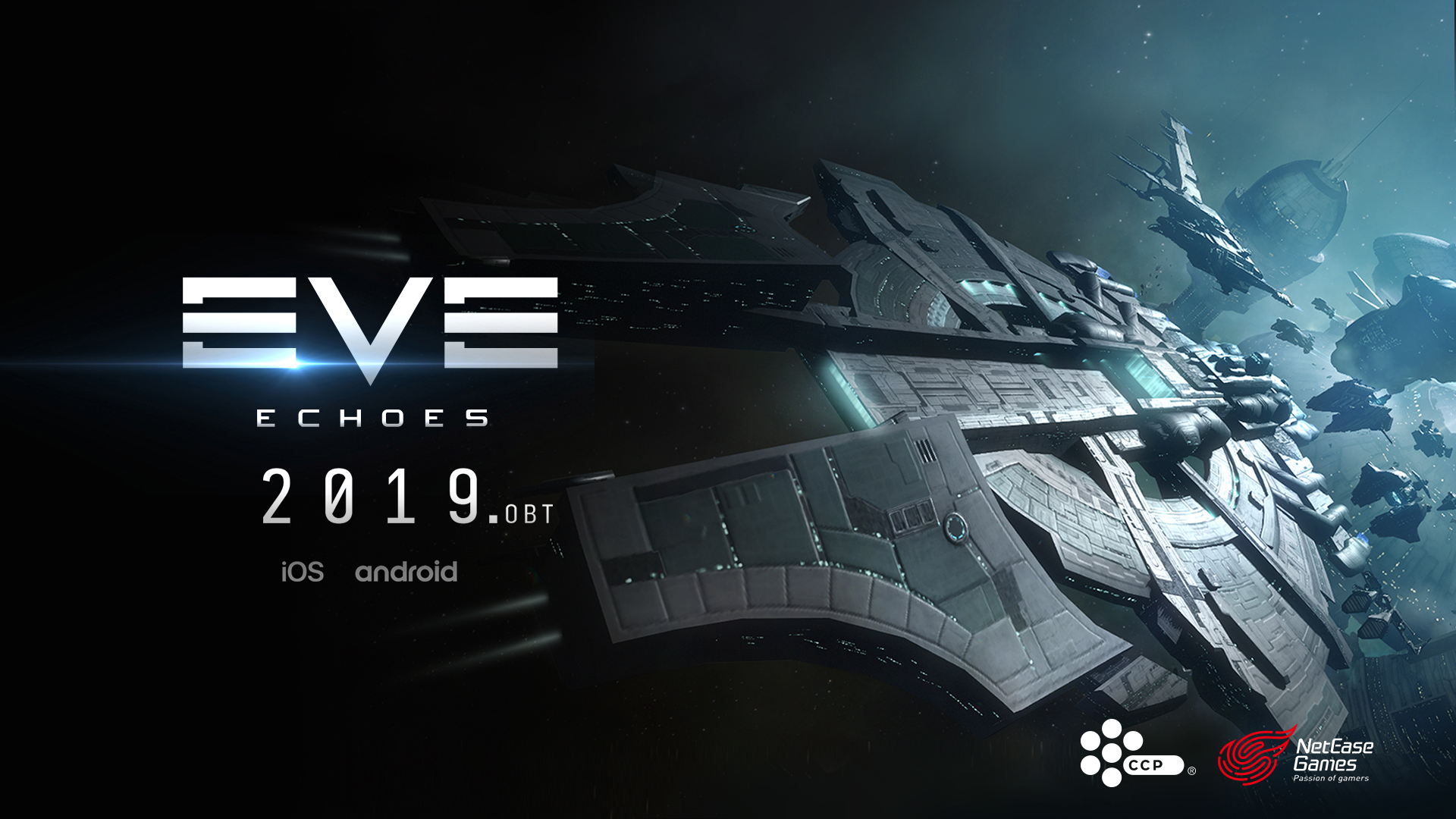 EVE: Echoes will take place in an alternate version of New Eden and so won’t have any bearing on the actual EVE Online game. It seems a bit funny to me that there’s potentially two different mobile EVE games in the works being co-developed by two different companies, but hey, announcing a ton of projects is not out of bounds for CCP. It also makes a lot of sense to work with Netease since that company took over EVE Online’s server in China earlier this year. Plus, there’s the fact that CCP was bought by Pearl Abyss in a shocking deal that was announced last month, so there’s definitely a lot of moving parts in the world of EVE and CCP. Whatever the case, I look forward to seeing more of EVE: Echoes and checking it out whenever it ends up launching on mobile next year. You can see some more images of the game at the source link below.