At EVE Vegas, CCP Games just revealed an upcoming mobile title currently codenamed “Project Aurora“. The easiest way to describe what they’re going for is EVE Online in your pocket. All of the things you do in EVE Online are being intelligently distilled down into a experience that you can play on the go. It’s co-developed by Playraven, a studio who definitely knows a thing or two about making great games. 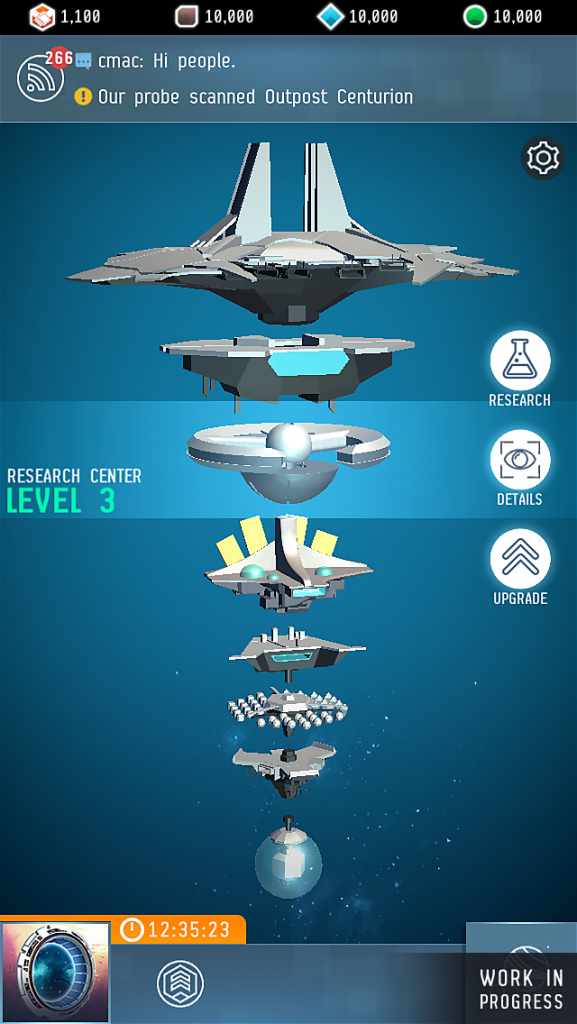 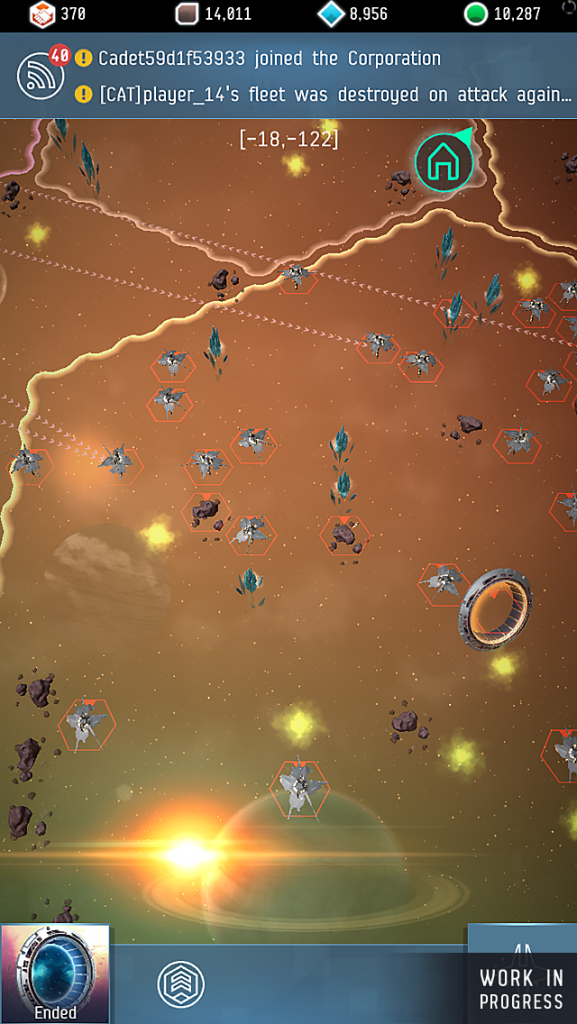 Gameplay involves repairing jump gates by collecting ancient relics to journey towards the center of the galaxy. Of course, there’s a whole universe of other folks out there with the exact same goal of advancing their own space stations. Your space station serves as your main hub, where you do all your research, build out your fleet, and other EVE-y things. It’s not an EVE Online client, and doesn’t connect to anything to do with the main game, but still should scratch many itches that the “full" EVE game offers.

Here’s a couple slides from the presentation, where they laid out what they’re shooting for: 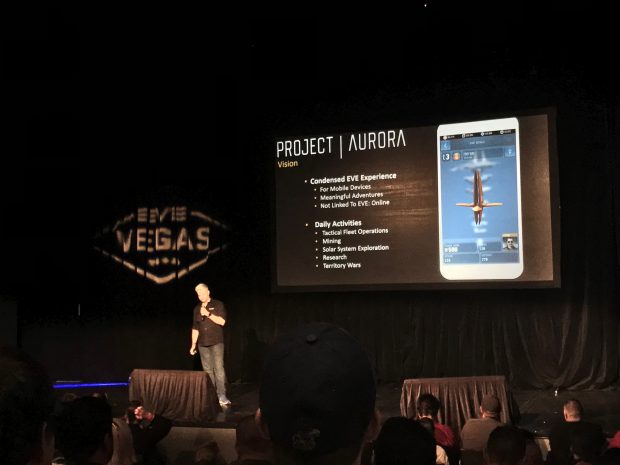 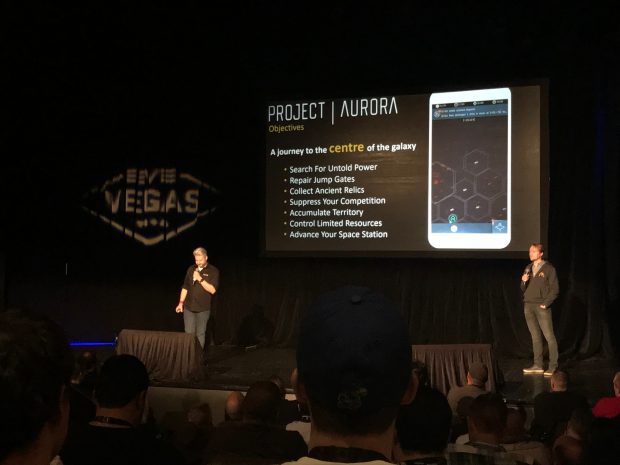 The game is available to play test at EVE Vegas, and I plan on spending more time with it. As far as when everyone else can get a shot playing? Well, it’s “coming soon."