Even though the Arena of Valor Football Fever game mode stuck around far longer than we first anticipated, there’s another new casual mode on the way with the October update.

After missing a September patch, we’re getting a bit of a combo deal with a mid-month update rather than a bunch of fixes landing on the last day of month like before. We’ll be welcomed to Clone Clash in just six days time, and it’s probably exactly what you think it is.

Most of you can probably imagine what this new Clone Clash casual mode is all about, but for those unable to escape a past of binging The Clone Wars on Cartoon Network back in the day, this isn’t going to be some kind of sci-fi epic.

Clone Clash is a slight variation of the usual 5v5 match-up. Rather than no two heroes on a team being the same, each team member will play the same hero as their comrades. We don’t know how this will be chosen yet, but expect your team’s hero to be chosen at random as you enter the lobby. Organizing a re-roll for a whole team probably won’t be possible unless there’s a vote system in place, so expect to be stuck with the hand you’re dealt.

From then on, it’s your usual 5v5 match up. The enemy team will all play a specific other hero too, so we can imagine there’s a chance to have a match-up of 10 Butterfly fluttering around if you’re that (un)lucky. The preview video makes a bit of a spectacle of a Grakk chain train and 5 Maloch ults giving an enemy some serious airtime. It’s not the best way to learn a new hero, but it can be a welcome change from the repetitive nature of the pre-game pick phase. 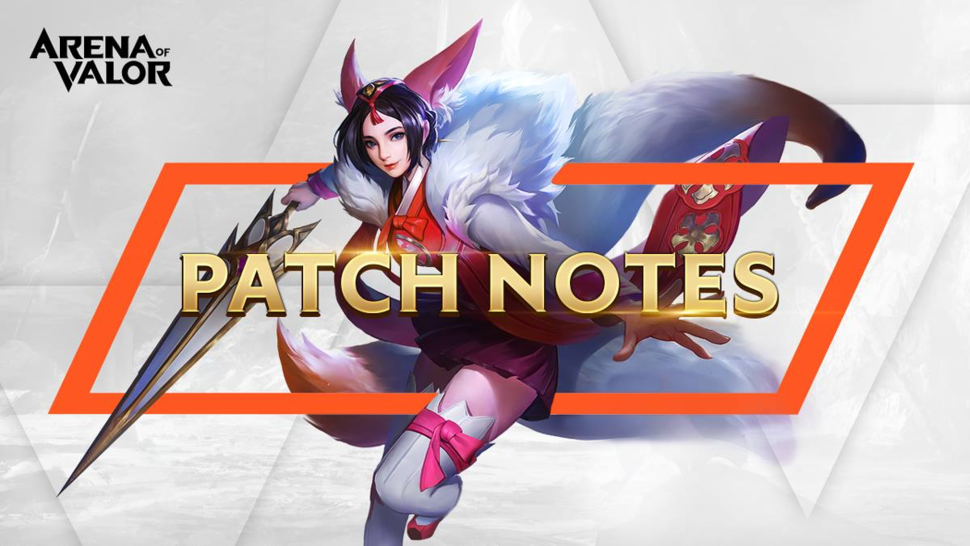 As we mentioned earlier, the Clone Clash mode isn’t the only thing coming next week. It arrives as part of a larger patch, so there’s plenty of Arena of Valor October patch notes to go around.

We can’t list these extensive changes in full here, but some major tweaks revolve around attempting to change the Marksman Jungle meta. This means Gold from jungle monsters has been altered (mostly reduced); though two staple marksmen items like Claves Sancti and Slikk’s Sting will curiously see a price cut on the same day.

As with any major update, the Arena of Valor October update patch notes list a whole lot of hero balance changes. The Flash will deal slightly more damage while having his utility cut down a tad, Azzen’Ka’s Sand Trap can hit the same person for longer, Gildur is getting even bulkier thanks to a new shield, and Aleister’s ultimate is set to become a true jail.

There’s plenty more where those came from, but you’ll have to scroll down through the official patch notes to take them all in. We’ll talk about some of the bigger changes down below.

Since the beginning of the live service, Zephys, a rarely used assassin, was locked behind a “first purchase reward”. Designed to hook you as a reward for spending your first buck in-game, he was a cheap hero to nab by opening your wallet, but impossible to obtain otherwise.

After next week’s update, however, Zephys will finally be moving to the Gold store, meaning while it might become more expensive to buy him with vouchers, those with enough Gold can buy him that way instead.

But that doesn’t mean the First Purchase Reward system is retiring – it’s simply changing. Rather than automatically unlocking Zephys when topping up your first chunk of Vouchers, you’ll be able to pick from 1 of 3 different heroes to unlock. We don’t know which will be up for grabs just yet, but as long as they’re some fairly expensive ones, expect an enticing offer so long as the purchase requirement doesn’t change. 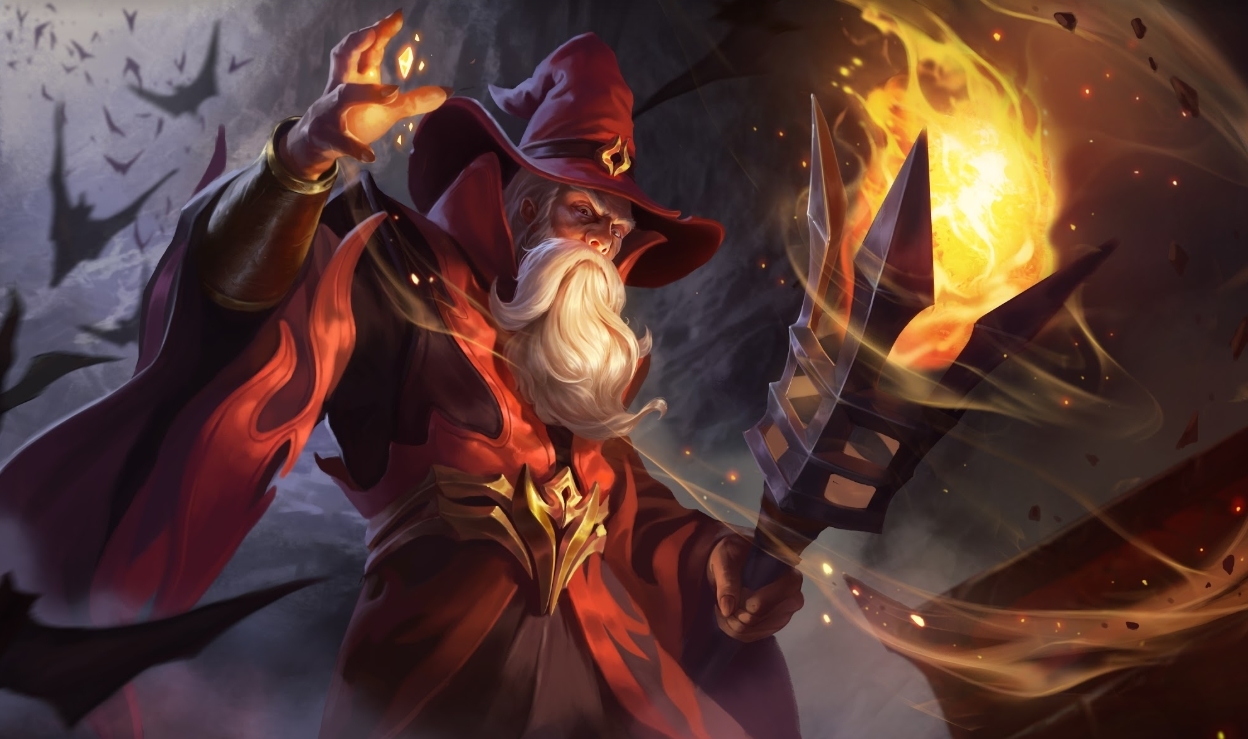 One of the more niche parts of the October update is Ignis 2.0 – or the second coming of flaming christ if you want to give the soft rework a spicier title.

While having all the visual qualities of a powerful hero (Gandalf the fire mage? Come on!), Ignis has long been considering a bit of a wet towel. The Arena of Valor October update patch notes paint a different picture, with former Ignis mains now seriously contemplating donning the robe once more.

Without much experience with the mage myself, it’s difficult to gauge the weight of these changes and what they mean for the hero. But going off various Reddit threads and community discussions, there’s nothing but good news here.

First and foremost, HP and Armor growth are being buffed. After that, everything but his ult has been changed considerably. To start, Ignis’ passive, Mark of Flame, now applies the enemy stack immediately upon landing Fire Crash. The mark lasts longer and gives more HP recovery when it triggers. The cooldown of Fire Crash also resets when the mark is triggered, allowing for some potent combos.

The overall size of Fire Crash has increased to make striking a target easier. To compensate, end-game damage and shield potency has been reduced, though it now costs less mana to cast.

Ability 2 and 3 see far less drastic changes, with a matching 0.1 second shorter back-swing alongside a 0.2 shorter cast on Ability 1 should make Ignis feel like less of the old man that he is.

Wiro Could Be The Next New Hero

Lastly, we have reason to believe that we know which new hero will grace the game next. Following on from the plethora of guide videos uploaded to the Arena of Valor YouTube channel as of late, one such video is centered around a hero that hasn’t even been released on the EU/US servers just yet, giving reason to believe that they’ll be joining us shortly.

The video in question is the latest in a series called “Becoming Godlike”, which focuses on the strengths and weaknesses of a particular character. The new video focuses on Wiro, a character fresh on the Indonesia server who, according to the video description, is due on the Taiwanese server soon.

There could simply be a coincidence or bad judgment on Tencent’s part, but without any other teases to go off, we’re led to believe, for now, anyway, that Wiro will arrive next Friday.