You may remember my review of Wheely World (Free) because, in all honesty, it wasn’t really that great. During the review we lamented the control system and the way it basically made me feel like there was no discernable link between what I was trying to make the vehicle do and what its on-screen representation actually did. That disconnect made the game infuriating to play at times, which was a real shame. However, when I spotted that an update to the game was available, it piqued my interest. When I saw that the control system had been reworked, I became very interested indeed. 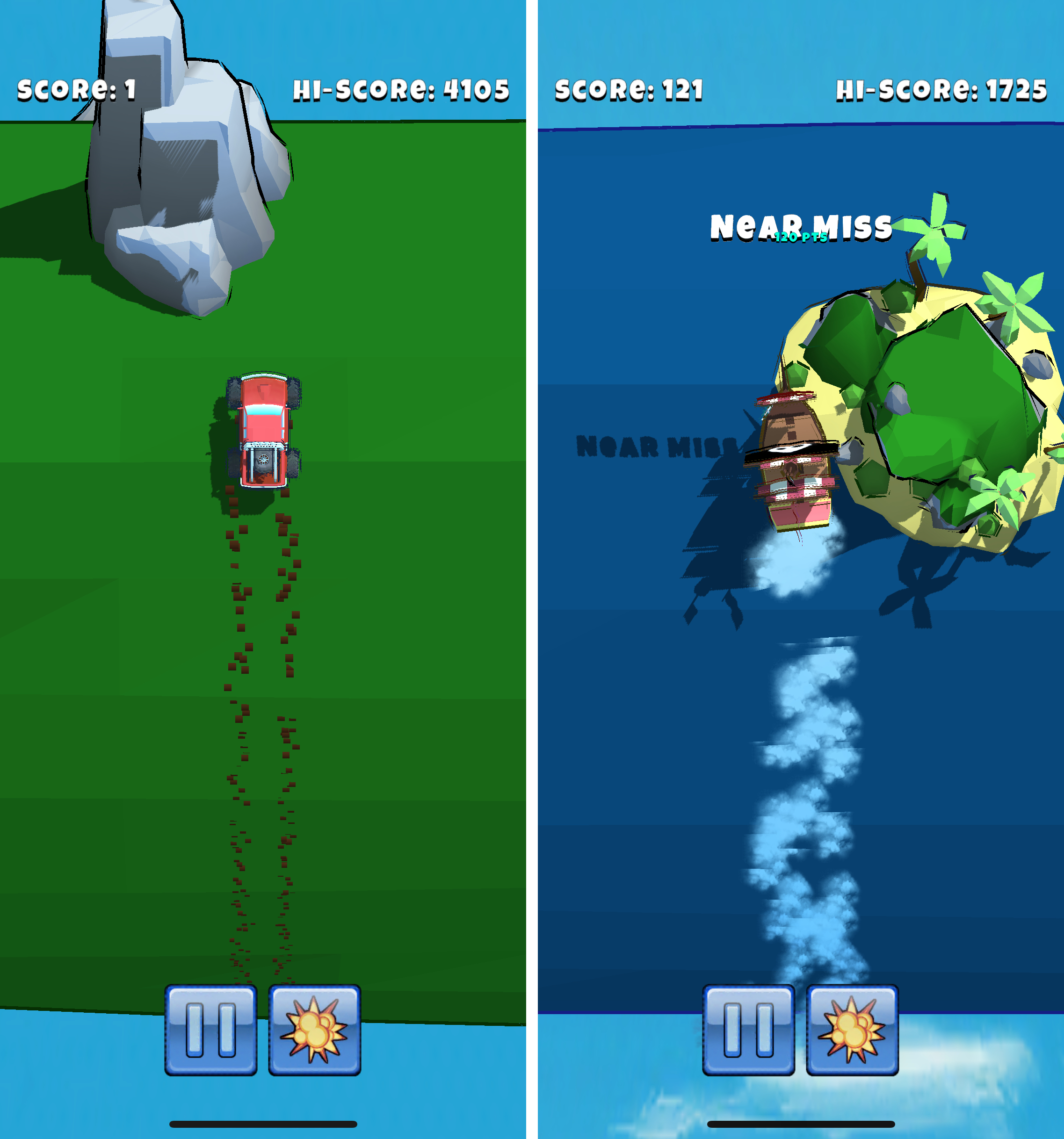 Before we jump into the update itself, allow me to refresh your memory as to just how bad things were when it came to controls when I reviewed Wheely World earlier this month:

If I sound like I haven’t enjoyed my time with Wheely World, that’s not necessarily the case. It’s an enjoyable diversion, but absolutely not something I can play for too long before the red mist starts to descend. Yes, that may be because I’m just not very good at it, but I don’t think that’s it. There’s something about the way the game feels that is hard to put into words, but there’s just a lag behind the controls that constantly made me feel like I was doing everything a split second too slow, and in a game where twitch reactions are the be-all and end-all of survival, that gets pretty annoying, pretty fast.

That’s pretty damming, I’m sure you’ll agree. So when I saw the words “control overhaul" in the release notes for yesterday’s update, I couldn’t help but get my hopes up. Thankfully, the folks at Cloudland Studios have gotten things right at the second attempt, and boy does it make a difference.

Playing Wheely World is now a fun time all around, devoid of that frustration that made the initial release so unenjoyable at times. What I will say though is this – if you have a few minutes to spare, try the updated game out and see how it feels. If you’ve previously played the game and found yourself not enjoying it, try it again. You won’t regret it. Beyond the all-important control improvements, the update also brings with it tweaked obstacles in the Candy World level, as well as general UI improvements, including the removal of the world-reset countdown if there’s a popup on-screen. All-in-all, a solid update.