The Romance of the Three Kingdoms series has been an integral part of the Koei Tecmo lineup for decades: the first game was released in Japan in 1985 and currently has thirteen mainstream titles released, in addition to a smattering of other games, some of which are mobile ports or exclusives. For example, Romance of the Three Kingdoms II ($11.99) and The Legend of Cao Cao (Free) have both been brought to iOS.

It’s time for another classic title to join other games in the series on mobile platforms, as BBGame and Koei Tecmo have announced that Romance of the Three Kingdoms XI will be released worldwide and in multiple languages. The game was originally released in Japan in 2006 and North America in 2007, and the past version was available for PC, PlayStation 2, and Wii. 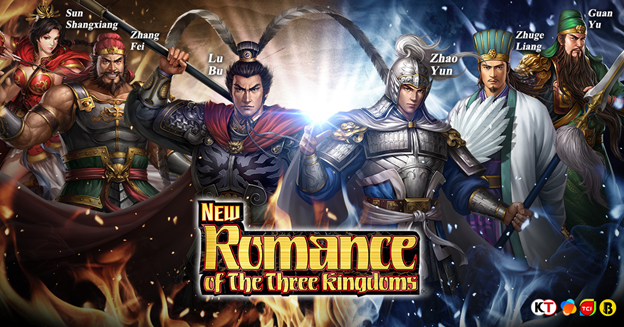 The mobile version of Romance of the Three Kingdoms XI promises to adapt, and not just port, the titles to Android and iOS. It will be a massively multiplayer game, allowing players to connect with the world while fighting for the unification of China. There are side quests in addition to the main story, which can be helpful for practicing your tactics and strategies. The world is comprised of ten cities.

For a blast from the past, and to see what battles to ready yourself for, here’s the 2006 trailer for the game’s original release:

Romance of the Three Kingdoms XI will be released for both Android and iOS this November in “multiple languages," although specifics have not yet been released. It has seen a good amount of success in the test markets of Taiwan, Hong Kong, and South Korea, sitting amongst the top grossing games today.