One of the super rad things about the internet these days is it seems like regardless of what you want to learn, there’s a way you can do it, often from your phone, while sitting on the toilet. I’ve followed YouTube tutorials for everything from changing the brake pads on my car to oddly technical and specific computer programming problems. That’s all well and good, but the problem I seem to run into quite often is the complete lack of curation when it comes to finding tutorials that are high quality, since, you know, you get what you pay for. Sites like Udemy have built their entire businesses around this issue, in fact. Well, it seems Epic is taking another chunk of their Fortnite (Free) and solving the problem of learning the Unreal Engine. 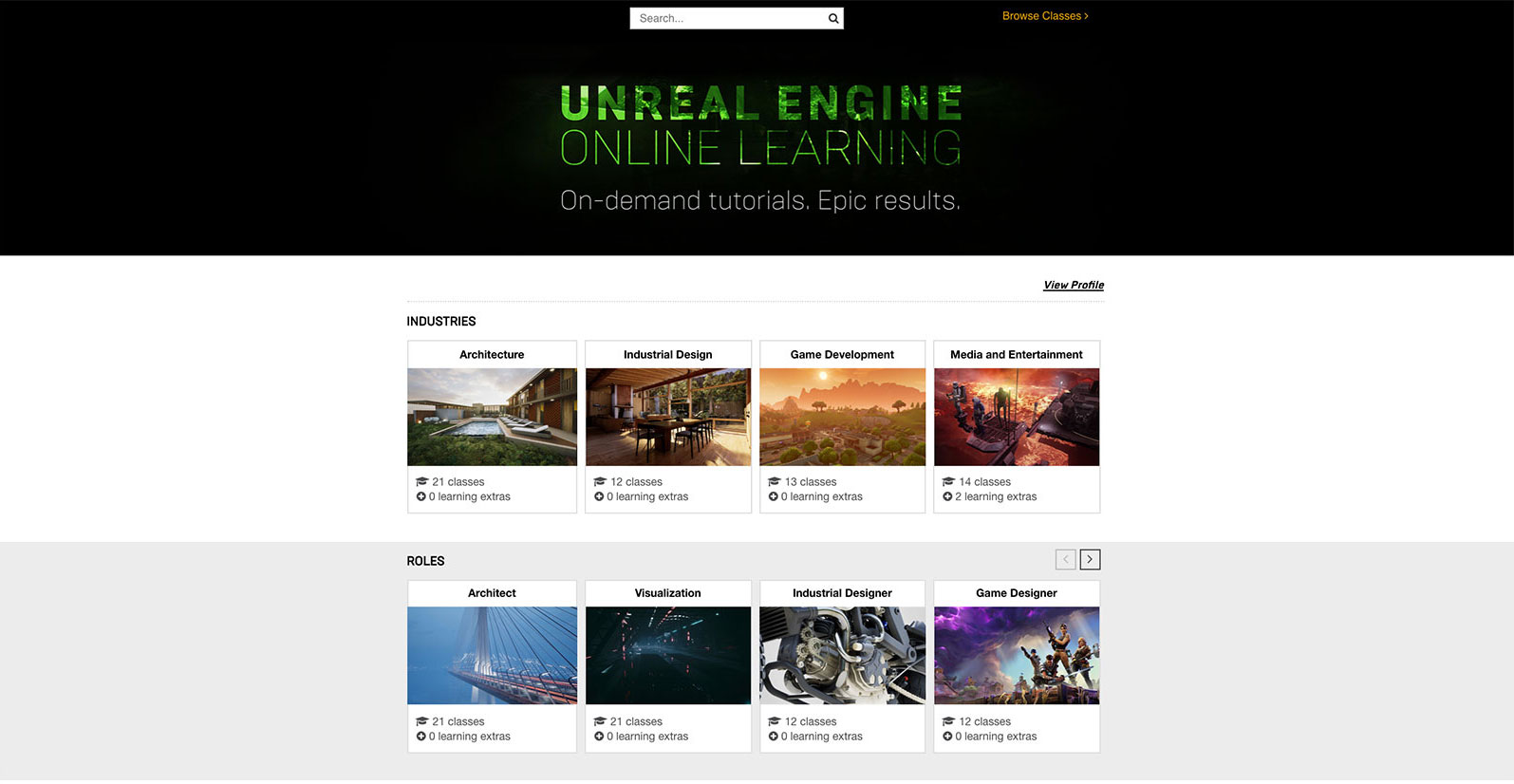 The Unreal Engine Online Learning Platform aggregates all of Epic’s various tutorial content they’ve released in the past as well as a bunch of new content, with more on the way. Better yet, this Unreal Academy is subdivided into different areas of interest. Likely of most interest to TouchArcade readers would be the Game Development, Game Designer, and Developer/Programmer sections, but there’s a ton of other interesting stuff on there ranging from using Unreal Engine in Architecture and Industrial Design.

All of these classes are available for free, and broken up into tiny chunks intended to make them easy to just jump into without a huge time commitment. The trojan horse of the whole thing, of course, is Epic is just encouraging you to get better at using their engine, which they’ll eventually make money on… But classes like these can be a great way to either expand your skill set to pad your resume for a job or just learn how to use a new thing as a hobbyist developer. And, hey, Unreal Engine is totally cross platform, so if you end up making something cool you can release it on mobile, PC, or wherever else you want.