One of the best ways you can support TouchArcade is by doing your Amazon shopping through a TouchArcade affiliate link. We’ve set up the easy to remember toucharcade.com/amazon too if you want to type that in or bookmark it. We get a small percentage of anything you buy through any of these links, which otherwise would just go to financing Jeff Bezos’s robot hermit crabs or whatever else he’s up to now, and it goes a long way to supporting the site at no additional cost to you. These Amazon Items of the Day articles are all products we have used ourselves, and feel are things that the TouchArcade audience might be interested in! 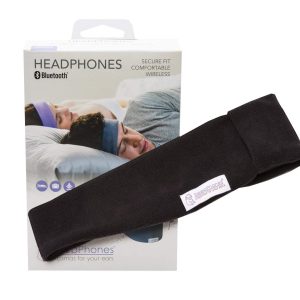 Working from home is cool and all, but it comes with a significant drawback: Without any sort of commute, it’s real hard for me to slot time into my day for things people normally do while commuting. I have friends who are always talking about podcasts, like when Serial was red hot and everyone was talking about whether or not he did it, I was like “who did what?" I also happen to be one of those people who really can’t listen to podcasts while doing mentally intensive things. Like I can either write this article, or listen to a podcast. Not both at the same time. I listen to podcasts while doing yard work, but, I cut the grass once a week, so it’s hard to listen to that many. This had me analyze my day and realize laying in bed is the perfect time to listen to podcasts. It takes me a while to go to sleep, this was perfect- Or so it seemed.

Problem is, laying in bed with headphones on unless you’re just totally on your back like a corpse (I’m more of a side sleeper) is super uncomfortable. I did this for a few weeks, it worked in practice, but wasn’t that amazing because you have no idea how irritating drifting off and waking up to the pain of an earbud shoving its way deeper into your ear is. That led me to discovering SleepPhones, headphones specifically made to wear while you sleep. I started out with the classic corded version, and holy cow, absolute life changer. I used these for nearly a year, and the corded version is great but it has one significant drawback: If you toss and turn in your sleep you’d literally wake up with the cord wrapped around your neck. Seemed … less than ideal. SleepPhones also makes a cordless version, but I always wrote them off as being too expensive.

Well, Christmas rolled around last year and my girlfriend bought me a pair of the AcousticSheep SleepPhones Bluetooth Sleep Headphones and they have become an absolute staple in my life. I like them so much that it’s one of those situations where I felt dumb buying the cheaper ones, and holding on to the whole “Ehh, I don’t want to spend more money" thing for so long. For this use case, the cordless element makes so much more sense- Particularly when plugging the corded ones in at night while I charged my iPhone X required not one but two different stupid dongles. I’ve even used these headphones on airplanes and the headband doubles as an eye mask if you pull it down a bit off your forehead. 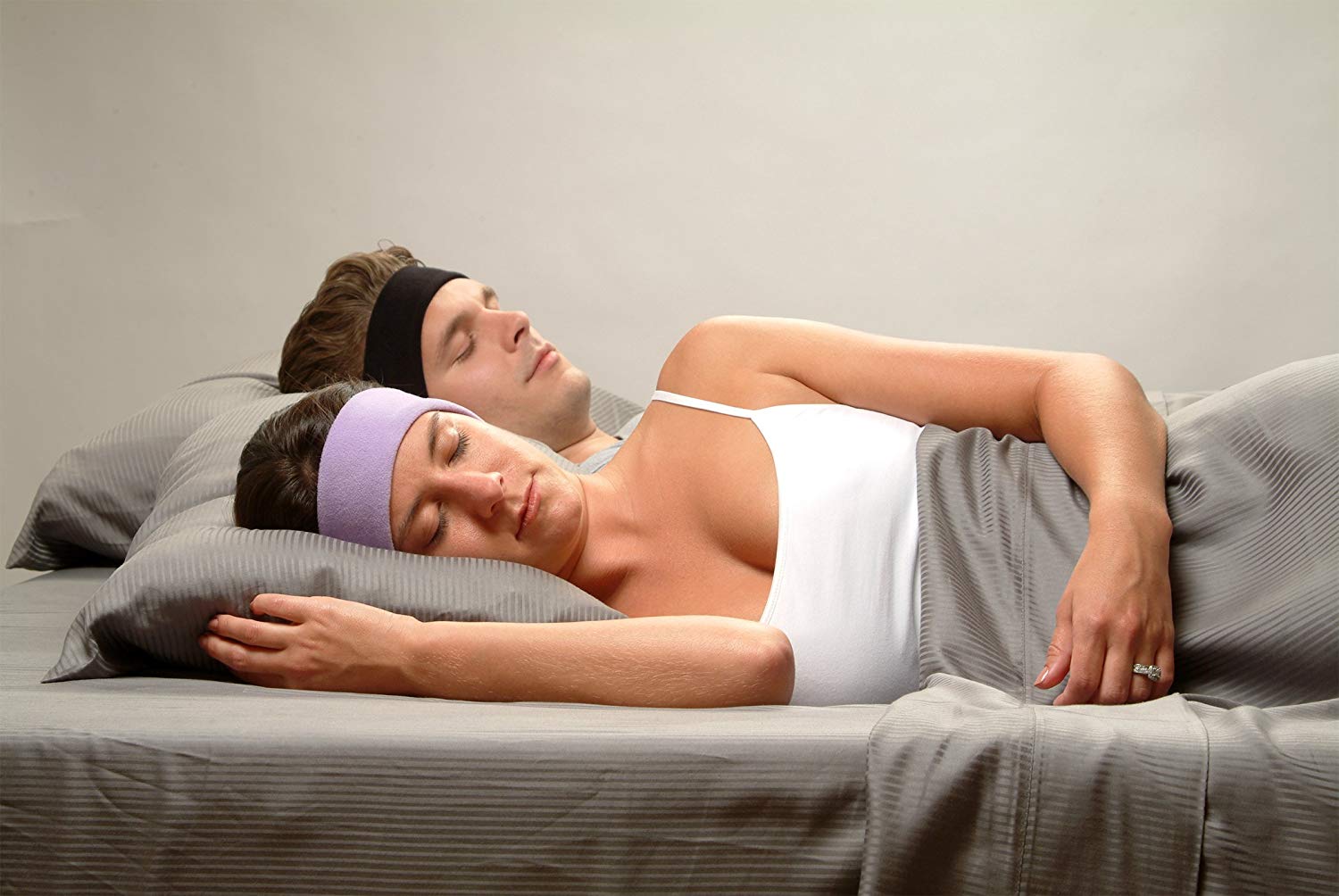 Now, the Amazon reviews of these aren’t perfect, but I’d describe most of the complaints as flaws but not dealbreakers (and some of the flaws are sort of a necessity of the functionality). So the way these headphones are constructed is a fleece band that’s constructed like a tube with a velcro closure on the back. Inside, the right and left speakers both sit on each side and have a cord that attaches to the battery module which you connect then close the velcro flap. None of this is affixed anywhere inside of the fleece band, so the innards do tend to move around a bit. This is super easy to adjust as you just weasel your finger inside and move stuff around. I only find myself adjusting the positioning of the speakers every couple weeks, as they seem to shift most when you’re taking it on and off. To charge the battery you need to remove it from the band and plug it in to the included micro USB cable.

It’s designed with these different removable components because the fleece band itself is washable. If the speakers or battery was sewn in, and you’re a sweaty sleeper, your SleepPhones would rapidly just get pretty gross. So, yes, I totally see where some of the more negative Amazon reviews are coming from but it’s a functional element of the design. The other complaint is some of the negative reviews has to do with durability, but again, I’ve been using these daily since Christmas last year and haven’t had an issue.

AcousticSheep SleepPhones Bluetooth Sleep Headphones have become a vital part of my night time ritual, and when I travel somewhere and leave them at home it really puts me on tilt. My normal usage is to listen to one podcast a night, and charge the battery every 3-4 days, and I’ve never had battery issues. If you don’t want to worry about managing another battery, or this sounds cool but you don’t want to spend all the money, the corded version is still good- but you really don’t realize how annoying the wire was until you go wireless.