It was more than three years ago that Square Enix and Nexon Studios announced that they’d be rebooting and rereleasing the 2002 MMORPG Final Fantasy 11 on mobile devices. At that time it sounded like the project was at an extremely early planning phase, and we noted that “we’re probably going to be waiting a while before we get anything substantial." Boy was that ever true. The only real nugget to come after that initial announcement was when some low-quality pictures of screens from an early version of the game were captured back in April of 2016. With no more hints about the project in the more than two years since, we all sort of figured it might not even be in the works any longer. Well I guess that’s not the case! According to a job posting on Nexon’s website they’re still hiring for the Final Fantasy 11 Mobile project and have even posted some apparent screens from the game. 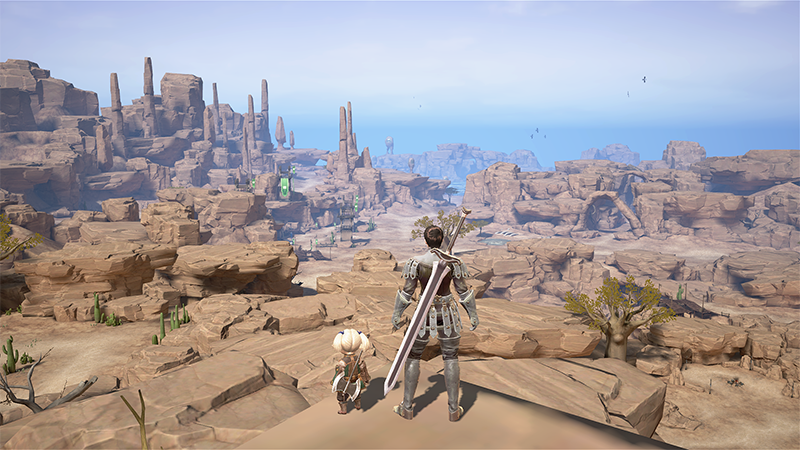 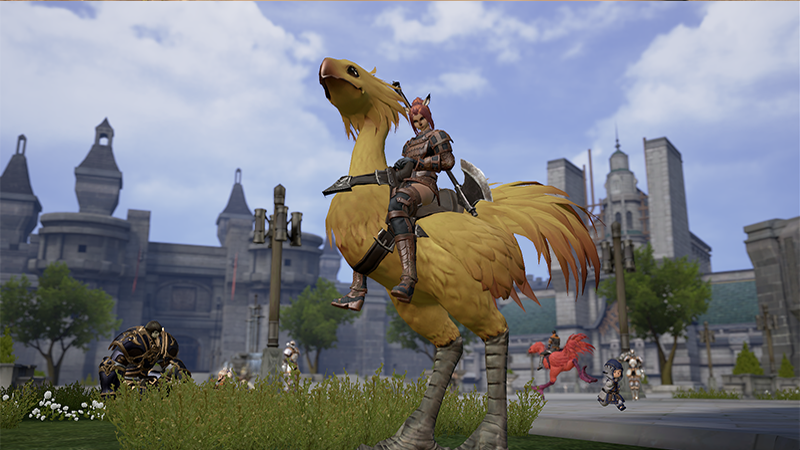 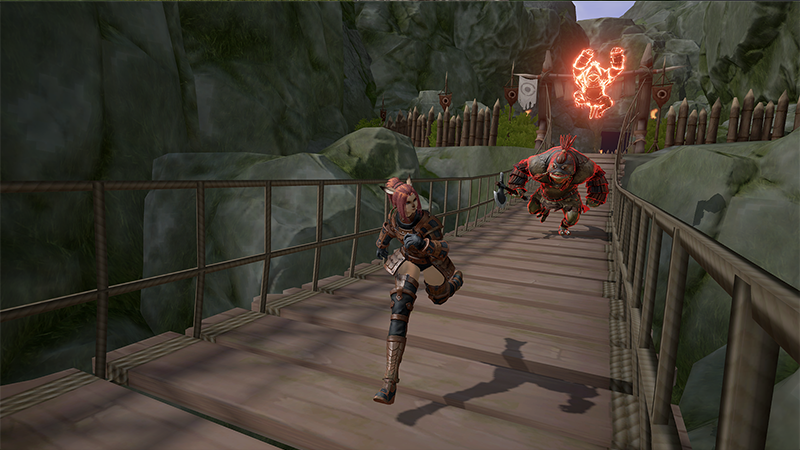 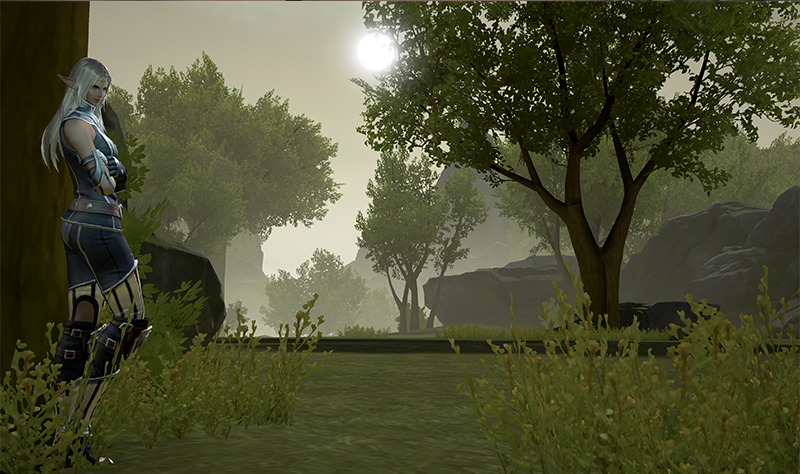 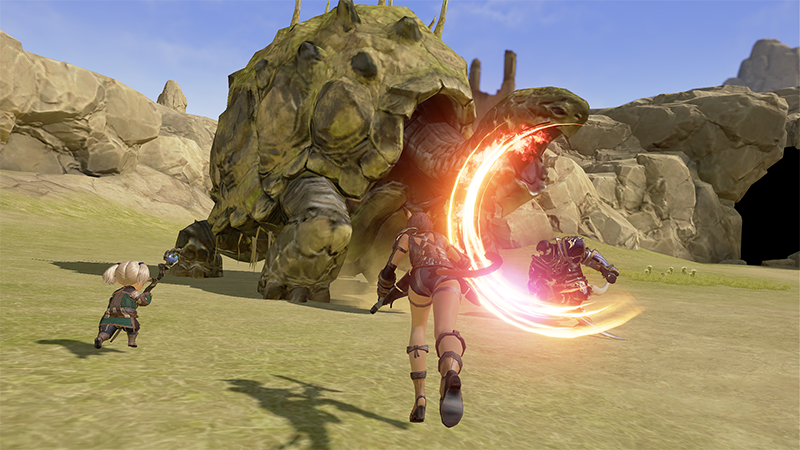 The job posting was sniffed out by folks on Reddit, and as they note this isn’t the first time they’ve posted job listings for the Final Fantasy 11 mobile project. In fact the job posting linked above is actually from January of this year. However, as the Reddit posters point out, the actual images that accompany the posting have been added into the job postings as recently as last month. If you were among those excited about the prospect of Final Fantasy 11 on your mobile device, then this is some pretty great news. That said, there’s still no telling just how far out the project still is even more than three years after its initial announcement. At least it appears to not quite be dead yet so that’s good, and should any more information about Final Fantasy 11 Mobile squeak out we’ll be sure to let you know.