The App Store is a particularly unforgiving environment for developers, regardless of size, stature or the smash hit titles they may have under their belt. Considering it was only two weeks ago that I reported Halfbrick Studios were looking for beta testers for their latest App Store effort Raskulls Online, it’s sad to see the title’s future already seemingly in jeopardy. According to CNET, this week Halfbrick made up to 30 staff members redundant as they transition to focus purely on its stratospherically successful Fruit Ninja (Free) and Jetpack Joyride (Free) IPs. Sources suggested that fewer than 30 employees still reside at Halfbrick’s Brisbane office, which is dramatic contrast from the peak of the developer’s popularity that resulted in 100 global workers in multiple offices, including Sydney and Spain. 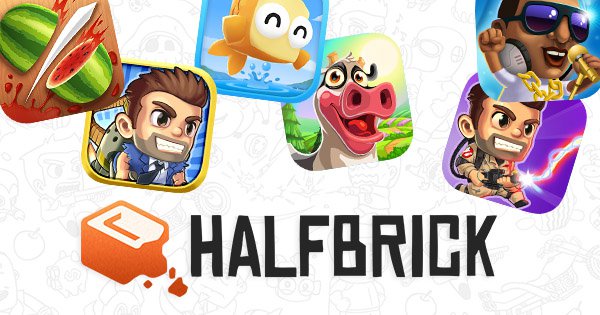 It’s kind of hard to be too concerned about what the future of Raskulls Online may look like when people’s livelihoods are quite literally on the line here, and I sure don’t want to get into any pointless speculation at this stage. Whatever your opinion of Fruit Ninja, Jetpack Joyride or Halfbrick’s subsequent releases, the Australian developer played a significant part in the growing popularity of the App Store in its early days, and it’s sad to see that even such a big name can be susceptible to the volatile App Store climate. Hopefully all past and present Halfbrick employees do not suffer too long in finding a place for their mercurial talents – with all luck, we may see a resurgence of their famous IPs on the App Store soon enough.