AppBox Media, responsible for Neon Horizon (Free) among many others, and Nicoll Hunt’s studio I Fight Bears, of Fist of Awesome (Free) and Maximum Car (Free) fame, are teaming up on something decidedly different for both developers. It’s a beer crafting simulation game called Brew Town, and it’s arriving on iOS and Android March 22nd. Like creating games in Game Dev Story, in Brew Town you’ll be responsible for creating new and interesting beers, then stocking and (hopefully) selling them to eager customers. As we all know how fun it is creating silly game types in Game Dev Story, I think Brew Town will take things to the next level with their robust custom bottle creator. Check it out and the rest of the game in this trailer.

This isn’t the first time we’ve done some brewin’ on our mobiles, as the excellent 2013 sim Fiz: Brewery Management Game offered a similar experience a few years back and is still a super fun game. Brew Town looks like it goes in a pretty different direction though, literally building all the various pieces of an actual brewing town, and of course the incredible level of customization for all your wacky beer ideas. 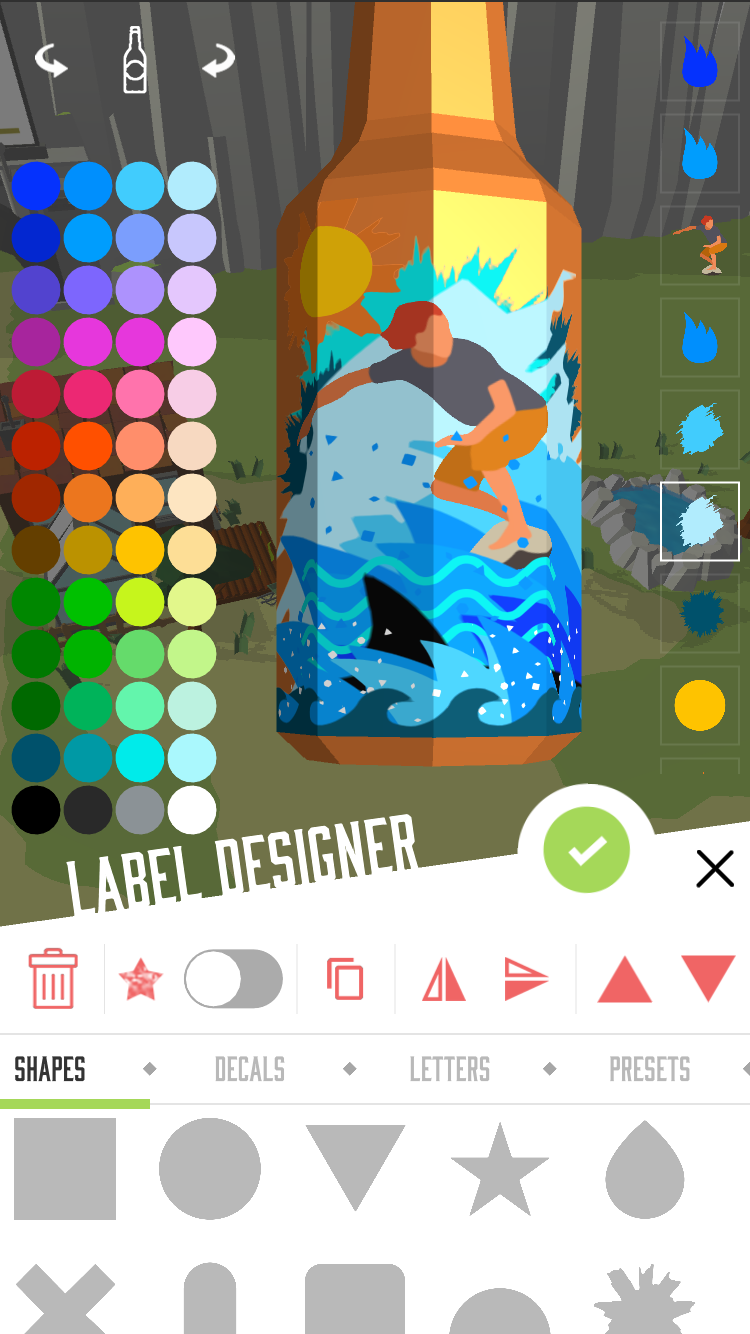 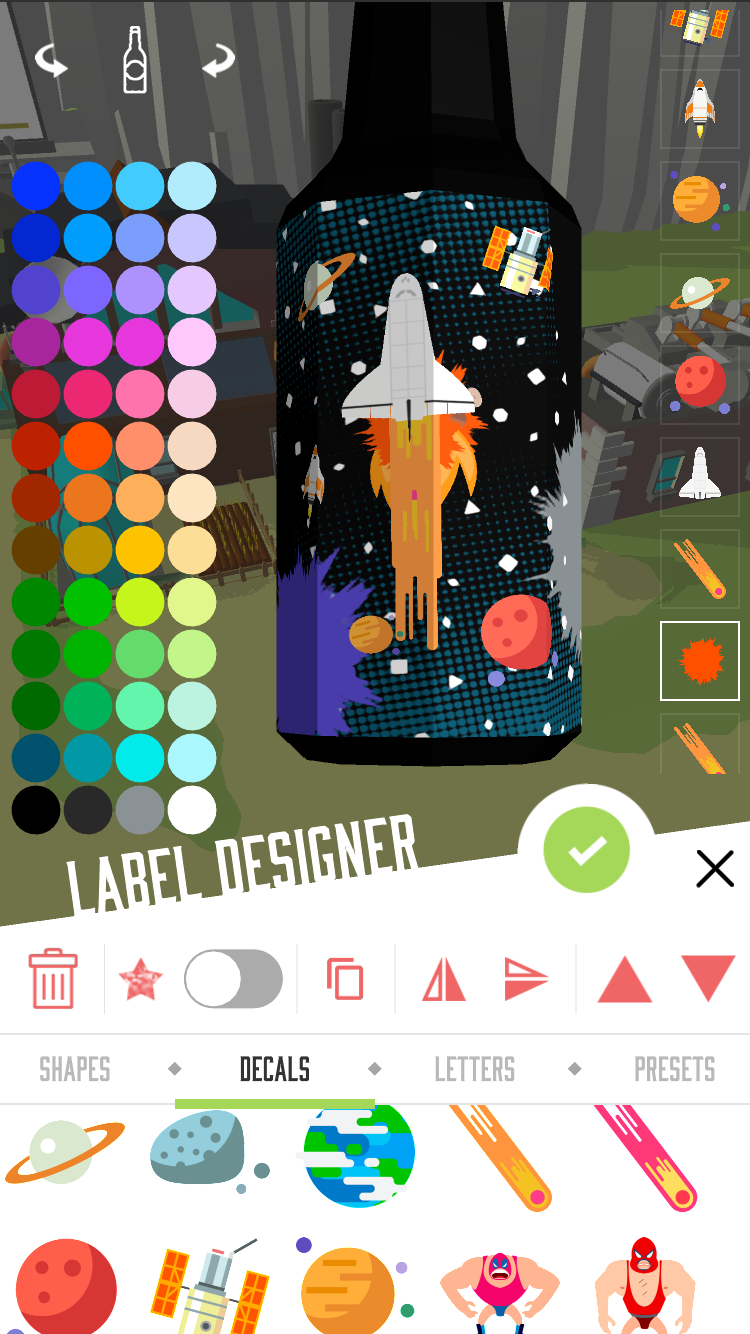 The developers’ own description sums up Brew Town quite well: “A tycoon game like no other, Brew Town is all about you crafting your way to success. Want to make an almond flavoured stout? Go right ahead. You’d rather have a caramel-nougat IPA with a space-themed label? Step right up. How about a chili-infused red ale with a bright orange bottle featuring a GIANT T-REX ON FIRE? Let’s just say you’ve come to the right place." Given the previous work of all involved, I really can’t wait to get my hands on Brew Town. It’s scheduled to release next month on March 22nd for free, so get your taste buds ready. Until then you can find some more information as well as a bunch of awesome custom bottles at Brew Town’s official website.