It’s 2018 now, and the loot boxes story isn’t going away. Now, Washington State lawmakers have joined the fray and are digging deeper in an effort to determine whether loot boxes are a form of gambling targeting children. According to a recent news story, Senator Kevin Ranker, a Democrat representing Orcas Island, introduced a bill that asks state officials and game developers to figure out whether loot boxes and other similar game mechanics are nothing more than a form of gambling that takes advantage of children. Ranker said that the industry needs to figure out how to regulate loot boxes because it’s unacceptable to have “predatory gambling masked in a game with dancing bunnies or something" (I’m pretty sure those bunnies feel unfairly singled out right now). 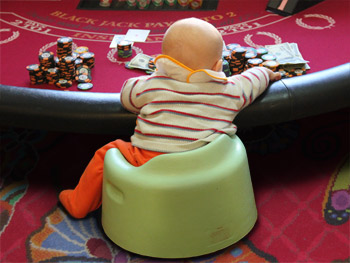 This latest move is just one in a series of US and European efforts to tackle what many see as a definite shift in the industry towards reliance on loot boxes. After the huge debacle with Star Wars Battlefront II, which was accused of going way overboard with its use of loot boxes and had to pull them from the game completely prior to launch, the legal landscape is ripe for moves such as the one by Ranker. In addition to Ranker, a lawmaker in Hawaii proposed banning the sale of games containing loot boxes to anyone under 21, and Belgium’s government is currently investigating the nature of loot box mechanics and whether they should be classified as gambling or not.

Apple itself, as we wrote a few weeks back, has quietly changed the App Store Review Guidelines to force developers to disclose the odds of “‘loot boxes’ or other mechanics that provide randomized virtual items for purchase." We expressed doubts at the time about this change having any effect on the popularity of gacha mechanics in mobile games, and so far we haven’t seen any tangible effect on loot boxes in mobile games.

It’s hard to deny the impact of loot boxes on gaming, though, with big developers spending a ton of money and development time optimizing their use and the various mechanics that will make them more “attractive." At the same time, the World Health Organization has recently defined what it calls “gaming disorder," which pretty much translates to gaming addiction. I wonder if lawmakers going after loot boxes will use WHO‘s recognition of gaming disorder as a way to further their point that loot boxes are making games more addictive and fueling “gaming disorders." After all, gaming disorder’s WHO code is 6C71, right under 6C70, gambling disorder. Both are under “addictive behaviors," and their descriptions share very similar wording. 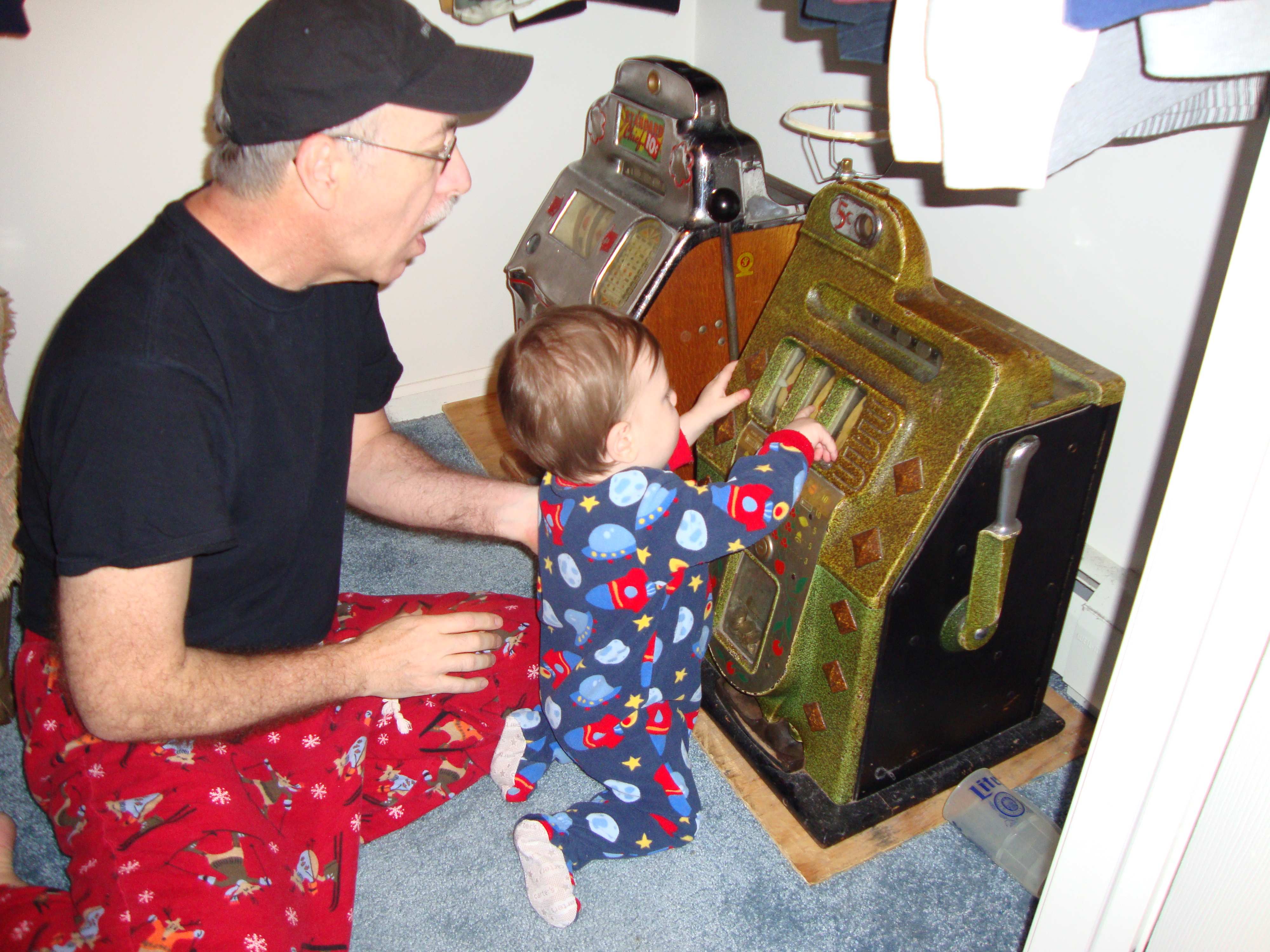 Whether we are seeing a wave of criticism that will end up erasing or minimizing the use of loot boxes from mobile gaming (and gaming more generally) remains to be seen. There’s a lot of money on the table, and money usually equals lobbying power. At the same time, gamers seem to be firmly against the use of loot boxes. If lawmakers go ahead and regulate loot boxes, I wonder how that will affect the various genres of games that depend on them, and whether we’ll end up with something better or not. It remains to be seen.

[via The News Tribune]